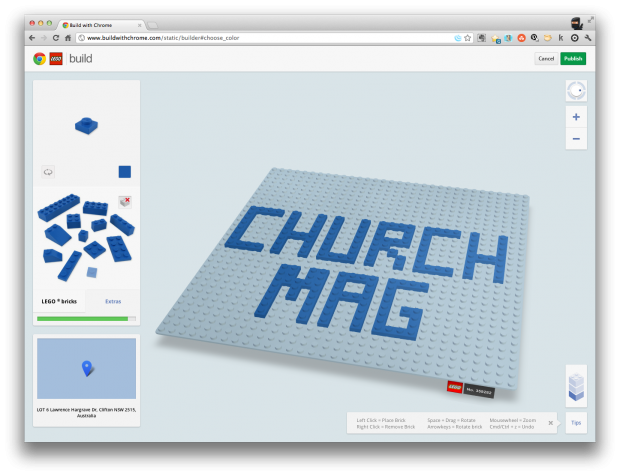 You can’t get much more awesome than this.

In a complete 3D environment, let your imagination run wild!

END_OF_DOCUMENT_TOKEN_TO_BE_REPLACED

We all know that there are online and social media addicts, but do we really understand how far this “disease” has come?

Even beyond the fans of Facebook pages or playing games, we may be overdoing it with the social media usage. Even those of us who are moderate users may find that we fall somewhere deeper into this usage as addicts.

Below are some of the statistics in an infographic and you will be shocked by these numbers.

END_OF_DOCUMENT_TOKEN_TO_BE_REPLACED

The latest version of WordPress has been out for a few weeks now, and while some updates get more attention than others, this happened to be a release that received a little less fanfare than usual.

Most of the improvements where, “meh,” while other improvements were boasted more on the coding side, which is more of a niche area and doesn’t effect the grand majority of WordPress.org users on a daily basis — like the faster WP_Query.

However, there is a really cool feature you’ll all want to use that kind-of got lost in the shuffle:

END_OF_DOCUMENT_TOKEN_TO_BE_REPLACED 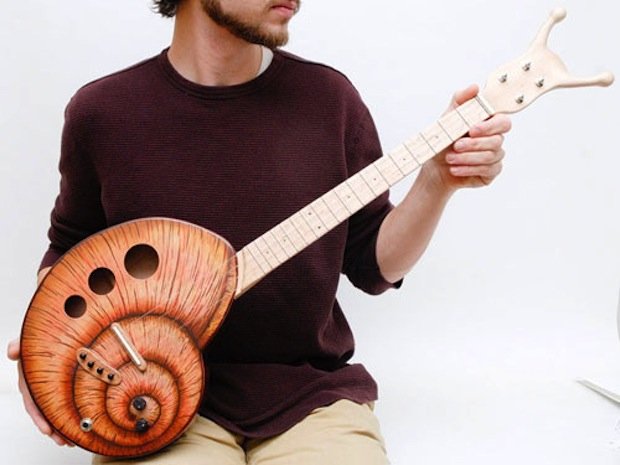 Let’s make this next year of Saturday Sunday Share even more awesome than last year!

Remember, if it’s a category on ChurchMag, you can share it. If you’re new to Saturday Sunday Share, take a look at some previous posts to get a feel for it. It’s really simple. 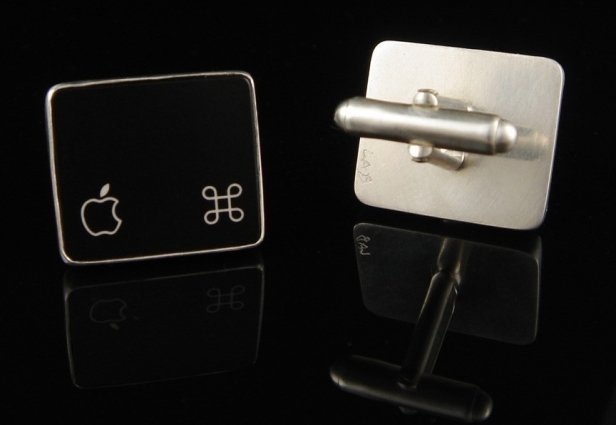 For the daily nerd who had to put on a button up shirt and tie every day for work (especially all of you Information Technology staff out there! I was one of you for a couple of years!), we now can proudly display our inner nerd on the outside with these amazing cufflinks.

Want to go completely geeky? Go with the Apple Key or QR Cufflinks.

Want to hold back a little? Do the Gammer or iPhone Cufflinks and pull off the hipster look.

END_OF_DOCUMENT_TOKEN_TO_BE_REPLACED

Have You Switched to Google Chrome for iOS, Yet? 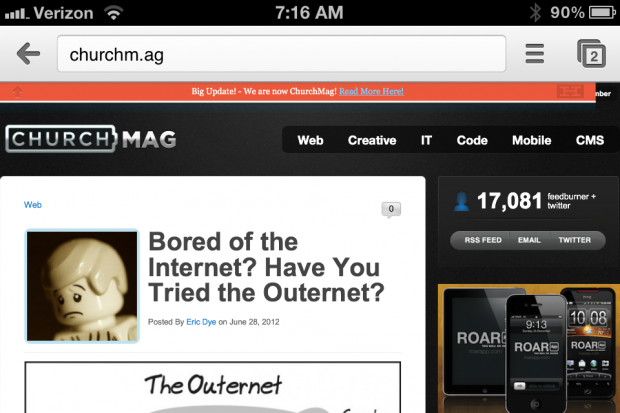 I love Apple products. I hate the Safari browser. I never liked it. So when I heard Chrome was coming to iOS, there was much rejoicing in my head.

Much of the discussion surrounding the release has been the fact that Apple would not allow Google to use the same rendering engine that Safari uses.