It’s that time of year when my inbox gets flooded notebook and planner pitches. I’ve covered quite a few here at ChurchMag because I firmly believe that, as powerful as technology is, our minds are the most powerful thinking machines in creation. And given that, a notebook and pen is oftentimes the best method for keeping that thinking machine in order and defragmented.

Given all of that, here’s a new notebook that you might want to consider now for taming your new year: the Zelo Notebook.

There are several backer spots left, but this project is almost certainly going to be funded. I wouldn’t delay in getting in on the ground floor. One of the coolest extras I’ve seen in a while on Kickstarter notebooks is this habit track stencil that you can pair with your notebook for an extra personal organization. The Zelo also comes with a user guide, to help you maximize your productivity.

Here a few images of the notebook to get an idea of how it’s laid out:

Personally, this looks like an awesome layout, balanced between freedom and structure. That’s crucial in a good notebook. Blank pages are anarchy, but an overdone layout is like a prison for creativity.

You can even get a free PDF copy of the notebook for sharing the Kickstarter on social media.

You can back the Zelo Journal Kickstarter until December 6. 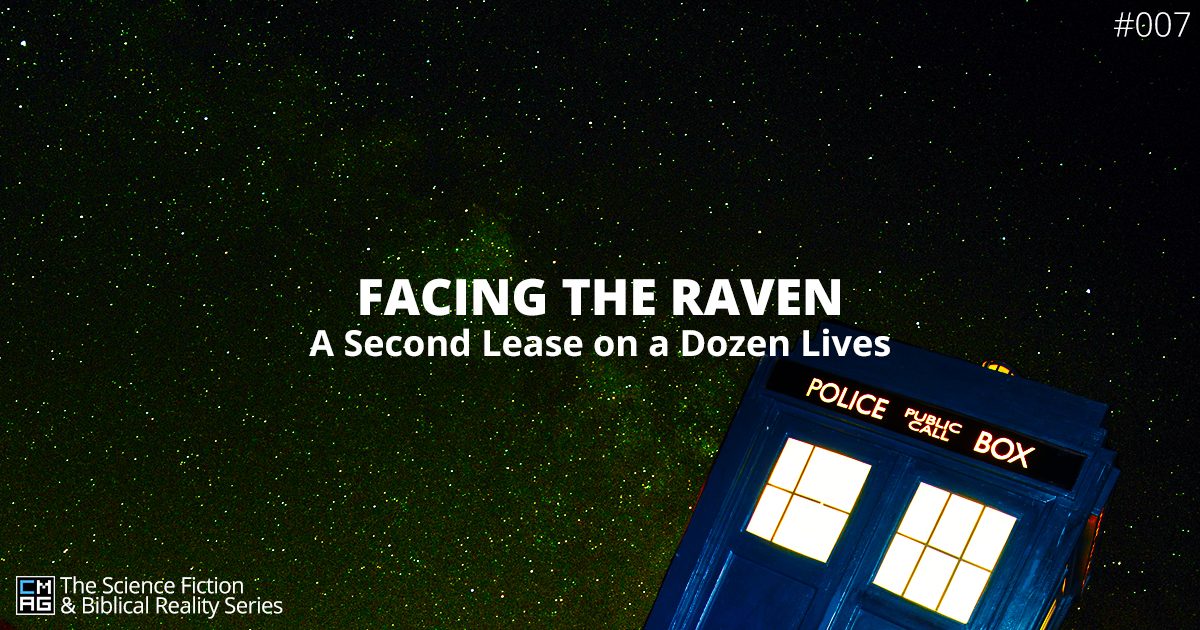 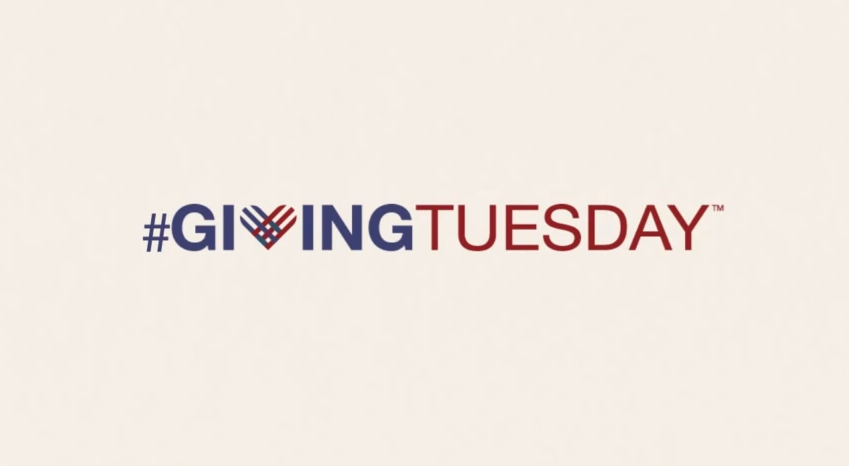