One of the hardest things to do as a creative in the secular marketplace, is preaching the Gospel without preaching the Gospel. We are all called to be ministers, but the Word instructs us on the partnering of faith and wisdom. We don’t always have the avenues of relationship in the workplace – though we would like it – to be overt with sharing our faith. I’ve heard it once described as driving a three ton truck over a one ton bridge. This is a problem waiting for a solution. Enter creativity.

A thought, an idea, an expression are messages that can embody a Christ-centered worldview. Even if it has only the slightest hint of it. The point is, creativity is a voice. Whether its speaks softly or booms complete with flared nostrils, it is a powerful tool. So much is said about the views of the creator, within the creation. Aurora Borealis anyone? Your unique perspective can not only stand out as originality, but can also impart hope, and truth.

Where Children Sleep by James Mollison, published by Chris Boot, shows the diversity of environments that kids sleep in around the world. Powerful. It speaks for itself. I don’t know the background of the author or what his spiritual beliefs are. That’s because he’s not telling me overtly. He’s just showing me the way he sees things through the lens of his camera. Yet here I am, touched by the thread of his convictions.

Here are more images from this amazing body of work: 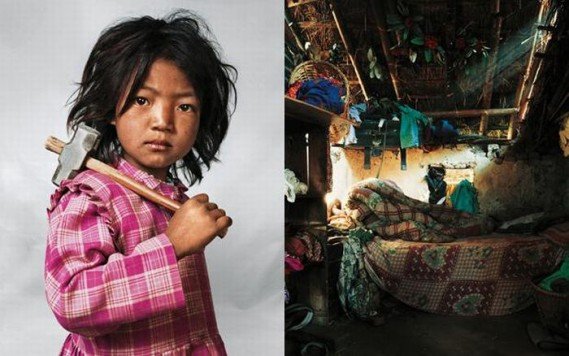 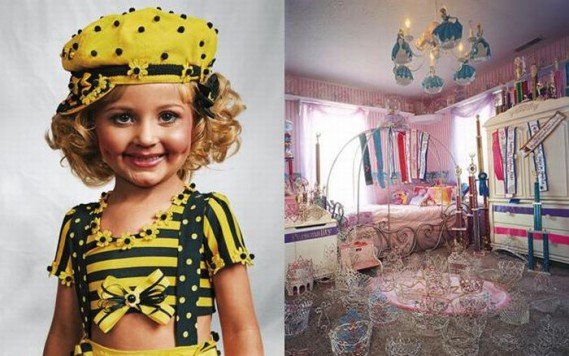 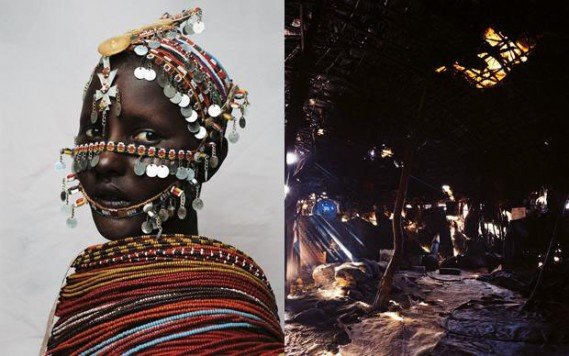 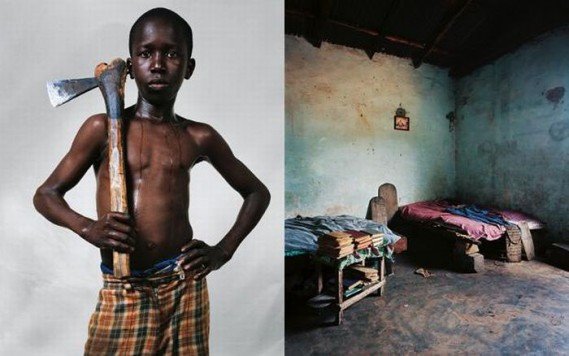 You can order the book on Amazon. More of Mollison’s work can be viewed at jamesmollison.com. 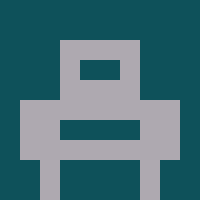 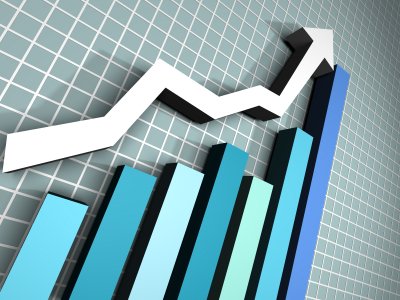