I recently wrote what I thought was a silly, light-hearted post about a Tumblr that collects bad church announcement videos. It was meant to be a funny post, but the intent certainly wasn’t to mock the individuals or churches involved.

Are we trying to mock or insult our fellow brothers/sisters? How is highlighting their work in a negative light, with no suggestions for improvement, kind? There has to be a way to do this with love.

Ouch. This Facebook commenter brings up some great points that I honestly hadn’t thought of when I wrote the first post. I’d like to take a minute now to thoughtfully and carefully respond.

I have three brothers whom I grew up joking with. Sometimes, our joking and teasing went too far. We never intended to hurt each other’s feelings—well, not usually—but that would happen from time to time. With this post, I never meant to hurt anyone’s feelings, and to my knowledge, I haven’t.* I don’t think there is anything wrong with gentle teasing or razzing. Maybe I’m wrong, but I think that many in the Church are far too sensitive about things like this.

At the same time, we who found these videos funny out to admit that part of what makes these videos funny is their lack of context. All of these videos were tailor-made for a specific congregation. The humor fits the body. However, that fact should lead us to ask the question, “If your announcement video is a big ‘inside joke,’ then why share it?”

And with that question, here are some long overdue suggestions for improvement.

I’m no video expert. Just being honest, but I do think I’ve got three basic tips that might make it harder to find bad announcement videos.

1. Keep the context in mind.
I mentioned above that what makes all of these videos funny, even the not-so-bad ones, is their lack of context. A few years ago, my church tried to do a simulcast with another church. It wasn’t terrible, but at the same time, one or two inside jokes didn’t land in the other church because they had no context for them. My suggestion, then, is to either make videos that work in and out of the context of the Sunday morning announcement time or make two versions: one for in-service use, rife with inside jokes, and one for the church website/social media that can be safely viewed out of context.

2. The shorter the better.
I have always thought that the point of video announcements was to save time in service, and yet some of these videos are very long, upwards of three minutes. Now, you may not think that a three minute video is long, but try sitting through more than three minutes of low to mid-quality video in a large room full of people. It begins to feel awkward very quickly. Announcements are supposed to be brief; if you want to do a lot of content that you’d like to put in a video, then I’d recommend that your church set up a YouTube channel and produce a weekly show.

3. Simplicity is a virtue.
Some of these videos Thriller seem way more complicated than they should have been. I’m all for doing stuff to get a good laugh, but I think that some videos take it too far. Give the announcements and move on. If you want to generate some laughter or lighten the mood, then do that. We made this video at my church as part of our opening for Easter service. (It’s missing a lot of context, but one crucial element is that after the video, Chris, our youth pastor, walked out onto stage wearing his “party pants” and proceeded to give our formal opener.)

And that video isn’t great. The camera work sucks—they call me “Shakes”—and the acting isn’t very good either. Then again, I don’t think anyone wants their pastor to be all that good at faking it. Go ahead and mock it. I’m cool with it. Why? Because it’s just a silly video. It’s only purpose was to be silly. Announcement videos have a job to do, and yet I don’t know how well these videos are doing that job.

If you were involved in making one of these videos, I’d to officially extend an apology to you for any hurt feelings. I wasn’t trying to make you feel bad; I was merely having a laugh at some videos. At the same time, I’d like to know what you think of my suggestions?

Have you ever tried to tease someone only to end up hurting their feelings?

*I can’t speak for whoever set up the Tumblr. It wasn’t me.

Take a Class with Me (and Stan Lee!) 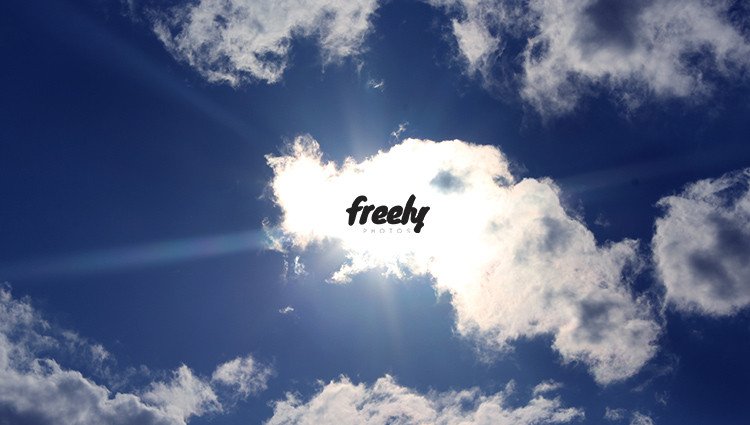