‘The War Is Over’ by Josh Baldwin [Saturday Morning Review]

I always worry about accepting an album review. I don’t want to criticize something that someone has put serious effort into creating. At the same time, I don’t want you, dear reader, to buy an album based upon one of my reviews unless I think you should. It’s a delicate tension, and that’s why it’s so nice to have the tension relieved so very often with excellent albums from creative and contemplative Christian artists.

And that’s exactly what has happened with Josh Baldwin and his new album The War is Over.

‘The War Is Over’ by Josh Baldwin 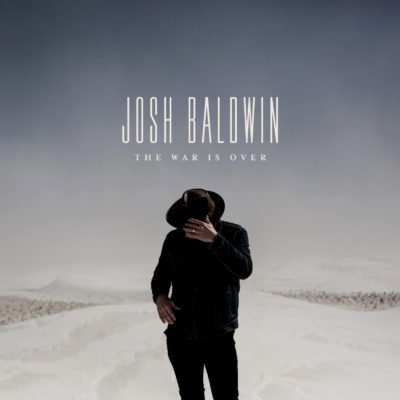 I’d never heard of Josh before this album, but he’s very, very good. His vocal dynamics explode, going from comforting to exhorting to haunting, sometimes in the span of a single song, and it works. The music, the voice, the lyrics, it’s great landscape against which you could pray, meditate, or even create. And I don’t know what higher praise I could offer an album except to say that I enjoyed writing while listening.

There’s a lot more I could say about this album, but I’m going to let it speak for itself:

That’s the chorus of the first track, “Get Your Hopes Up.” As soon as I heard it, I was hooked. I don’t know if there could be a better message for the times we find ourselves in. This morning, I spent thirty minutes sifting through the news to try to find a glimmer of concrete, un-editorialized truth. It didn’t go well. And in that moment, I could only shake my head.

Now, however, though my mind is fully aware of the perilous times in which we live, my heart is reminded of the hope, the life, that has been purchased for me, and my faith is renewed.

The War is Over is a hopeful album, and I rate it…

You can find The War is Over in iTunes, Google Play, and Spotify. 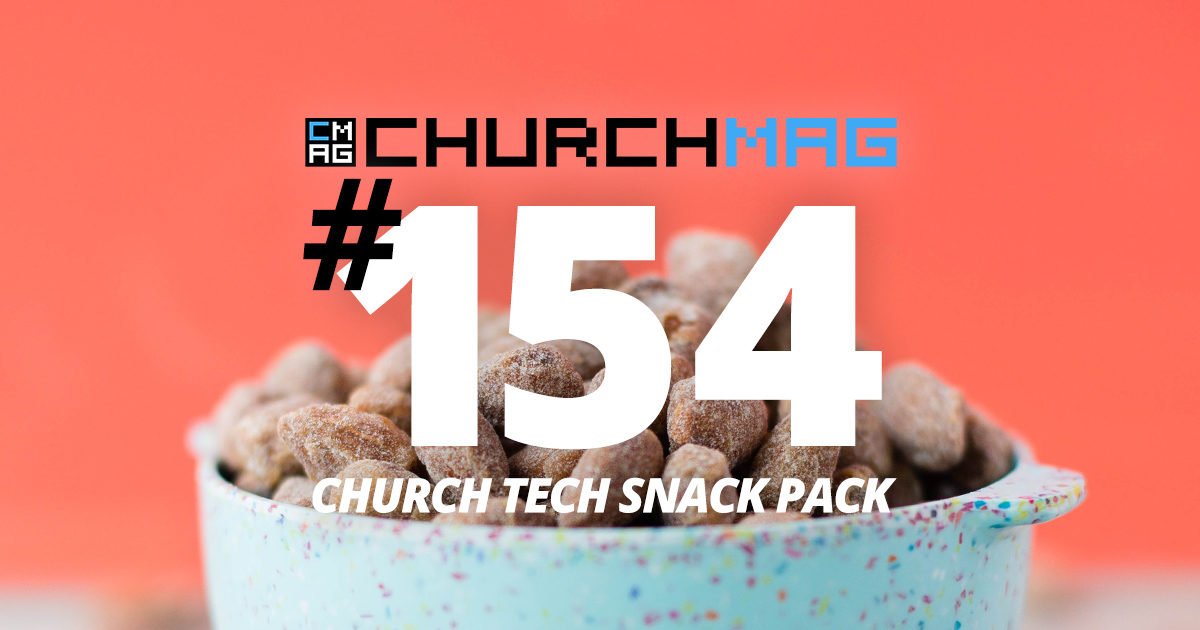 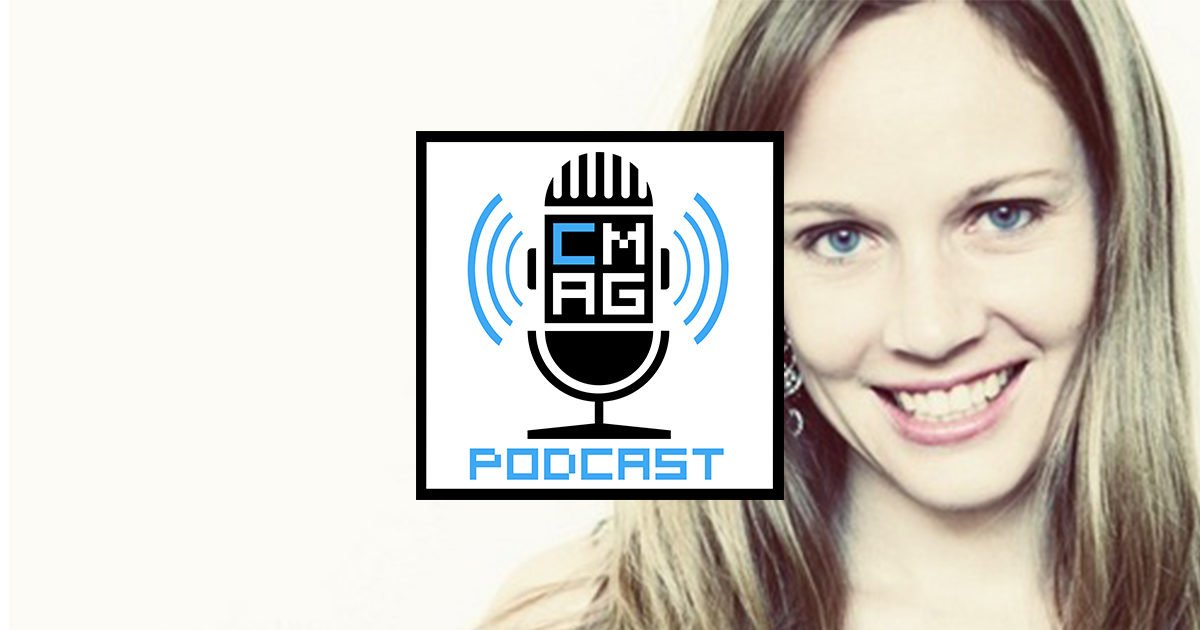 Claire Diaz-Ortiz: Anyone Can Be A Mentor [Podcast #165]