ChurchMag / IT / The Two Sides of Church Tech

The Two Sides of Church Tech

I started writing for ChurchMag in November 2011 following the From the Garden to the City blog tour. To say that this book has colored my view of technology over the past two years would be an understatement. As technology increases exponentially (Google Glass, 3D printing, etc.), I find myself constantly wondering and worrying about where this tech will take us, how it will change us, and whether or not it will harm us.

Two weeks ago, I saw this post on CNN, “Robot exoskeleton suits that could make us superhuman.” I was very excited at first. I pictured some akin to Iron Man, which couldn’t be cooler. Of course, after I thought Iron Man, I started to think about that one character from Duck Tales who wore that robotic suit. You know, Gizmo Duck?

Sometime after that, I started to get serious. Now, I know I’ve got a weird way of looking at the world. I generally exaggerate everything, taking most ideas to their logical conclusion, whether it is a likely conclusion or not. If there were one adjective to describe my thought process it might be “hyperbolic.” If there were a second, it would be “paranoid.” I’ll go ahead and just say it now: I am the “Chicken Little” of ChurchMag.

But that doesn’t mean I’m wrong.

The one camp wants nothing to do with technology and impedes the Church’s full adoption of it. To these people, may I remind you that ink and parchment were once considered to be advanced technology, which is to say nothing about the advanced system of communication known as writing. And then, back to our tech-infused twenty-somethings and tweeners, let me say this: technology cannot solve all of our problems—in fact, it more than likely is the source for many of them—because technology cannot solve our first problem: sin. Until such time as sin and all of its destructive power have been completely wiped away, technology will always be a double-edge sword, helping and hurting us at the same time.

What the Church needs is a strong core in the middle: people who understand technology on a practical, theoretical, and philosophical level who acknowledge both the insufficiencies and impact of technology in helping us advance the Kingdom. Why? Because our society is only going to become more tech-obsessed. No one is looking at the Amish and saying, “On second thought, the 18th century is where it’s at!” Our tech saturation will only increase.

So back to the article from CNN—that was a long digression! In next few years, the Church is going to have to find answers for a lot of questions and issues that will surely arise as technology increases in both efficiency and application. Where will we draw the line theologically as the line between technology and biology blurs? Robotic exoskeletons seem safe enough, but what if we find a way to improve them by implanting nanobots in the hosts’ body? What if we find a way to improve nerve function in individuals with damaged spinal cords or nueropathy, but it requires that they’re nervous system be rebuilt using fiber optics? None of this sounds particularly troubling, right? It seems mostly fine to me, but then how do we feel about those injured to the point that they essentially need a new body? Do we use a “3-D printer” to create them? Do we replace the physical body entirely and essentially stick a human mind inside a metal body? Or more likely, what if we reach point at which people want to “live forever” as a digitized personality, a literal ghost in the machine?

I’m sure that I’m reading way too much into all of this, but sometimes, it feels like I am the only one who is concerned. That could be, and that may be because none of this is going to happen. But then again…

I wrote and submitted this post a week ago, and I was convinced that I would get comments pointing out how weird I was or asking about what style tin foil hat I wear. Then, on Sunday afternoon, I saw this tweet:

Technologists hope to create immortality by letting our brains live in robots after our bodies die – http://t.co/6t2dErWkHR

Clearly, some of these questions about how to “ascend” beyond these fragile forms are being asked, and the Church isn’t answering. We have to begin formulating our responses to questions like “What does it man to be ‘human’?” and “What is the nature of the ‘soul’ in the digital age?”

We’re probably years away from anyone being able to declare “I am Iron Man,” but how long ago was it when people said that you’d never need more than a 56kbps connection or a 60GB drive? Times change, technology increases, and the Church needs to be ready.

How crazy do I sound right now?

Do you think we have to worry about any of this? 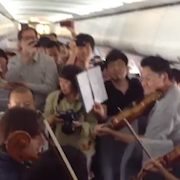 Philadelphia Orchestra Waits 3-Hours on the Tarmac and… [Video] 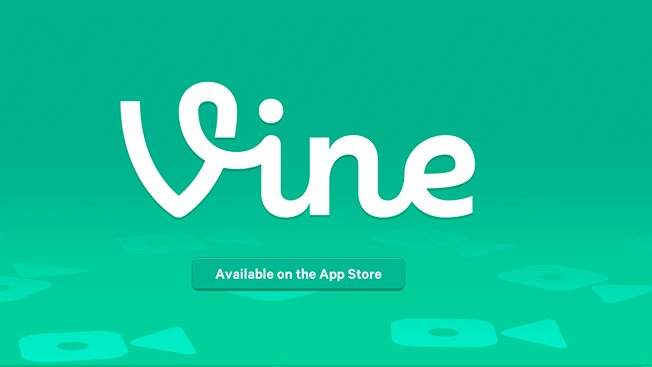 7 Ways to Use Vine in Your Ministry