ChurchMag / Mobile / iPad / The Pastor and the iPad: Shepherding [Series]

The Pastor and the iPad: Shepherding [Series]

[Note: This is part three in a series discussing practical, pastoral uses of an iPad. You might find it helpful to start with part one and/or part two.]

“What’s the most difficult aspect of being a pastor?” The answer to that question truly depends on the minister, their personality and skills, along with the make-up and maturity of their congregation. However, I think that most pastors would agree that shepherding the flock is right up there, in their top three “most difficult aspects,” if not the top spot. Personally, shepherding is tough. It’s not a part of my natural skill-set, which is good because it forces me to depend more on God, but also exhausting.

Thankfully, the overworked and under-organized pastor just might find a well-needed ally in the iPad. To that end, here are a few ways that an iPad can help you be a better shepherd.

In late 2014, my church switched ago a new ChMS: Church Community Builder. With my new laptop gone over the summer, I quickly found myself unable to use my old laptop to access CCB. It wasn’t that CCB was too demanding of a site, just that my laptops wasn’t up to the task. That’s when I turned to my iPad. Using the app 1Password to store my credentials, making it both swift and secure to log in, I made full use of my church’s ChMS from my iPad: looking up phone numbers and addresses, taking attendance, and a whole host of other activities. Without my iPad, I’d have been stuck waiting hours for my old laptop to load, if it ever did.

Some people fail to see the “shepherding” nature of a ChMS, but other than an irrational fear of technology, these individuals don’t have much to prove their point. A good ChMS will you track your “flock” as they attend, give, and, most importantly, grow. If you’ve got one, consider yourself lucky. If you don’t have a ChMS, then this app I’m about to introduce will be of special importance to you. 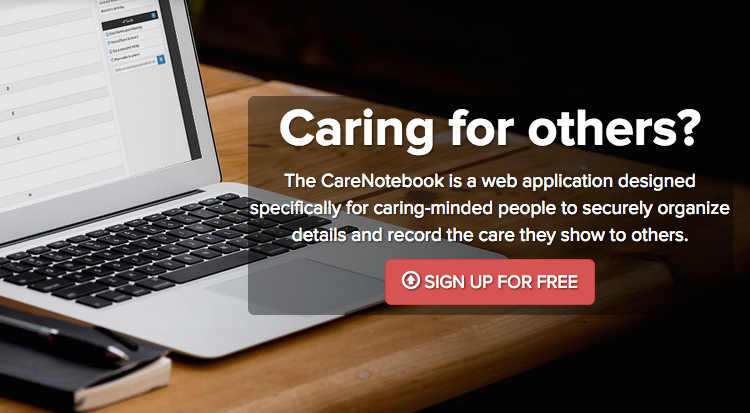 The CareNotebook is wonderful app/service that has been intentionally designed to help pastors take care of their people. I’ve done a full review here on ChurchMag, so I don’t want to repeat myself. That said, the CareNotebook contains all the features you’d want in keeping track of your people: info cards, notes, reminders, a general task list, and, if you have the money and need, you can pay for multiple users, create teams, and assign parishioners to your staff or the lay people who are assisting you. 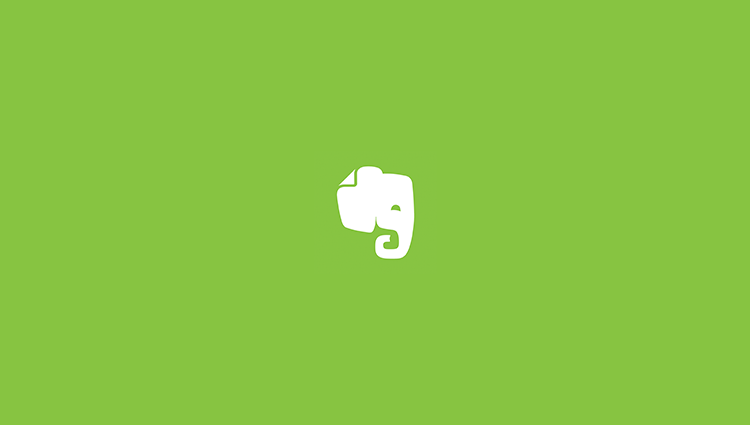 This feels slightly cheap because I’ve mentioned Evernote in every post of this series, but it’s that useful. If I didn’t have a ChMS or didn’t want to use an app like the CareNotebook, then I’d just use Evernote. I’d create notebook for each parishioner or family as I made contact with them or as I learned something about them. This might be a lot of work up front, but the benefit of having it written down will prove invaluable later, when your desperate to remember something. To make further use of Evernote’s capabilities, I’d tag each note to help me find notes better. As an example, let’s say that I learned a member of my congregation could play piano but that they weren’t interested in helping with the worship team. I would mark that in their note. Then, let’s also say that our worship team was desperate for a new piano player in six months. Having noted my parishioner’s skills, I can search for a “piano” or “music” tag and pull up a list of potential candidates. The individual whom I initially noted as a “disinterested” piano player may have had a change of heart in the past six months or maybe not. The point is that I’d never know either way without asking, and I wouldn’t ask if I hadn’t noted that they were a musician. Of course, the uses go deeper than that.

And they also get more complicated and confidential. That’s why, for some issues, having it spelled out in the note would be enough. For example, I wouldn’t want to tag notes as “widowed” or “divorced” or “recovering addict,” right? But I could place that information in the note, and it would still be searchable. Does that put my confidential data at risk? If I leave my computer unattended and logged in, but in that scenario, all of your data is at risk, including any files you might have with details about your parishioners in them. The mobile situation, however, is different. For $24 a year, you can get an Evernote premium account that, among many others, boasts a PIN code lock on the mobile app, securing your data on your iPad. A premium account also gives you access to your notes when offline, which is priceless if your iPad is the WiFi-only model like mine. It also allows you to save emails directly into your account, which is another great tool in shepherding your people: making everything they’ve emailed you synched and searchable.

My church is primarily situation on Facebook. We have digital “real estate” elsewhere, but Facebook is our main field of social media interaction, which is why we have both a Facebook Page and a Group. Using my iPad and the native Facebook and Hootesuite apps, I can schedule event reminders, Bible verses, and other important bits of information and encouragement. I can also use the Facebook app to watch our group like a hawk, for prayer requests, questions, and so on and so on. Now, this is a double-edged sword because social media can become very distracting.

And by the way, a great social media network that we should all be more engaged with is YouVersion. Is there a more perfect place to encourage your people than at their very point of growth?

I’m sure that there are a dozen more apps and services that could help here as well, but I’ll let you discover some on your own. To be honest, the possibilities are endless: use a combination of a your Photos and Notes app as a prayer list; use your mail app of choice to send daily encouragement to your volunteers—I think you get the point.

Pastor, you are a shepherd; let your iPad be your crook. 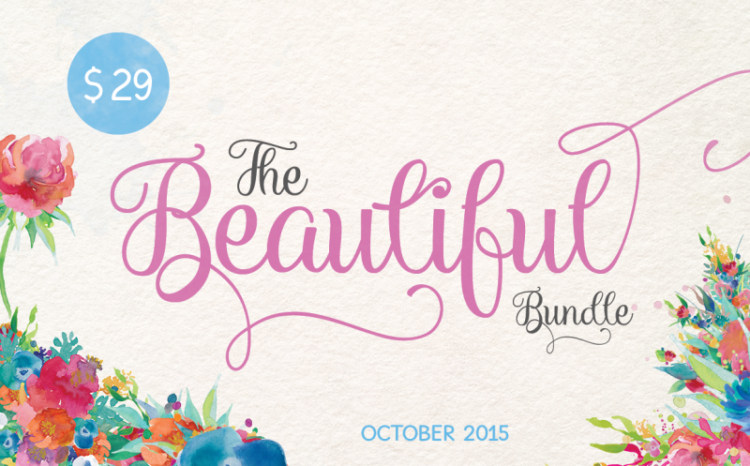 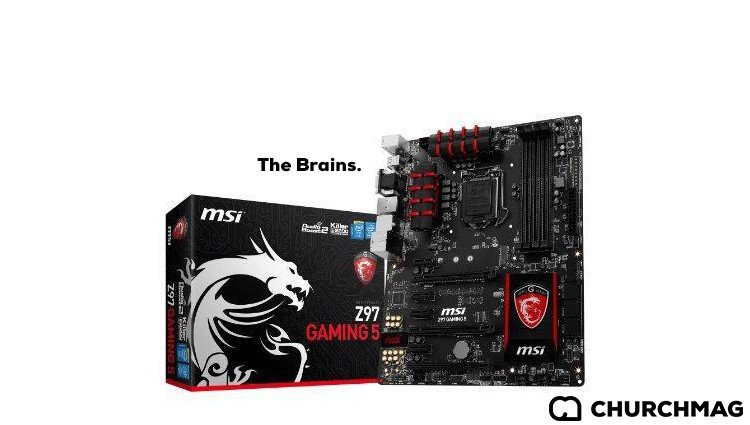