I was in my final years of high school when the Dot Com Bubble burst. I wasn’t really into tech back then, but I remember how, before the burst, lots of people were acting like we’d finally stepped into the future, as if we’d actually made it and were living in The Jetson’s, minus all of the stuff that made that show awesome. (Flying cars! We were promised flying cars!) And then…

However, I was then in my last years of college when this thing called “The Facebook” seemed to pop up over night and, suddenly, the web was reborn! Like a phoenix emerging from the ashes of Web 1.0, Web 2.0 emerged with a vengeance unseen since the Industrial Revolution.

Was that last analogy a bit unexpected? That’s because I only realized the truthfulness of it after reading Andrew Keen’s newest book, The Internet is Not the Answer.

Mr. Keen’s book is not for the faint-hearted. It’s an honest, sometimes harsh look at what the Internet hath wrought in our post-modern, post-industrial society. He starts, first, with a history of the Internet, both philosophically and technologically. This is key to his argument that the Internet is not the answer to all of society’s woes: what was dreamed up as and established to be a decentralizing, democratizing, first step to utopia has actually created a new center with new dictators who might be—without realizing it—establishing a dystopian future with every upgrade. Keen supports this by profiling several industries that have been altered, even destroyed, by the Internet and discusses the overall effect on the global economy. For the sake of time and spoiling the book, I’ll only briefly touch on a two of his points.

Firstly, the Internet is a visual media. Pictures are everywhere, and several social networks exist solely based upon that fact. While this great in the sense that images communicate so much and communication is at the heart of Web 2.0, the downside is that the ubiquity of digital images has led to the obsolescence of printed images and, therefore, film. Gone are the days when a roll of film gave a photographer all the power and potential in the world…for twenty or so shutter snaps. We are now in the digital age, and nothing could scream that louder than the Kodak corporation’s fall from commercial hegemony.

Going further, Mr. Keen talks about how our economy has shifted from focussing on industrial/production-based companies to obsessing over ethereal, web/app startups. One terrifying point that he made in the book was based upon a simple comparison between General Motors and Google, their number employees, and their market cap. In 2014, Google employed 46,000 people, which seems huge. Their market cap was over $400 billion, which is huge. However, General Motors employed over 200,000 people—over four times as much—with a market cap of only $55 billion—seven times less than Google’s! Companies can now be insanely valuable in one sense without being valuable as an employer. Our economy is rewarding companies that are heavy on consumers, light on employees. That’s dangerous. Going a bit further than Mr. Keen did, let’s ask about how big Google is and what might happen if it where to fall from it’s Everest-like peak.

Remember that $51 billion government bailout received in 2009? Why did GM get that money? Because it was too big to fail. Too big of a producer. Too big of an employer. Now, imagine that instead of General Motors, the massive producer-employer, Google was the one crumbling under mounting debt. How would we feel about paying 90% of Google’s market cap to prop it up, to save three-quarters less jobs? That’s a lot of money to gamble on a much smaller employer.

Again, the book has far more to argue than that, and it’s far more convincing.

The Internet is Not the Answer is a fantastic book that convincingly traces the argument that the Internet hasn’t solved the problems, provided the answers, that it’s inventors thought it would. Instead of providing information to everyone, it’s still primarily in the hands of those individuals who already had it. The same can be said for political power, money, influence, etc. Keen carefully makes these points, building a fairly damning case against the Internet hype machine. It’s really enjoyable, highly readable book about a serious issue that needs to be address at all levels of deteriorating society.

Occasionally, Mr. Keen’s argument seems to drift into histrionics, but I think that might merely be because this is a topic in which he clearly has a stake, since his own Internet start-up, AudioCafe, didn’t survive the Web 1.0 crash. This might have made him bitter, but more likely has made him wary of the dangers of untempered, unlimited Internet tomfoolery. The real problem with this book and all books like it—so please don’t take this personally, Mr. Keen—is that they are written to prove a point and, as such, don’t provide counter arguments. Furthermore, most books like this cherry-pick quotes from their intellectual opponents in order to turn them into “straw men.” I’m not saying that this what has happened here, but it’s surely a charge that those same intellectual opponents would throw out there in response to the claims he’s making. Now, none of this is a problem for a reader who wants to truly learn about this topic, as such a person would surely read more than one book. That said, I do heartily recommend this book as a starter, if for no other reason than Mr. Keen’s excellent philosophical analysis of the Internet’s roots and present state.

I thoroughly enjoyed this book, even though it thoroughly terrified me. The world deputed by Keen in this book is Orwellian, unstable, hurtling toward disaster—and it appears to be all too real. What’s most disturbing is the idea, one that Keen is rather…keen on presenting, is that Internet’s current attitude toward content—free, stolen, and/or ad-supported—will eventually but inevitably lead to the destruction of professional journalism, the music industry, and book publishing. Now, neither of those industries are perfect, free of flaws, but neither are they vestigial. They are needed, and if Mr. Keen is right—and I’m afraid he might be—we may not have them much longer.

Recommended? – Yes! For those who want a serious look at the Internet and whether or not it’s living up to its hype.

The Internet is Not the Answer is by Andrew Keen.

You can buy it wherever great books are sold and at Amazon.

[If you enjoyed this ChurchMag Saturday Morning Review, read more!]

[A copy of this book was provided for review purposes by the publisher.] 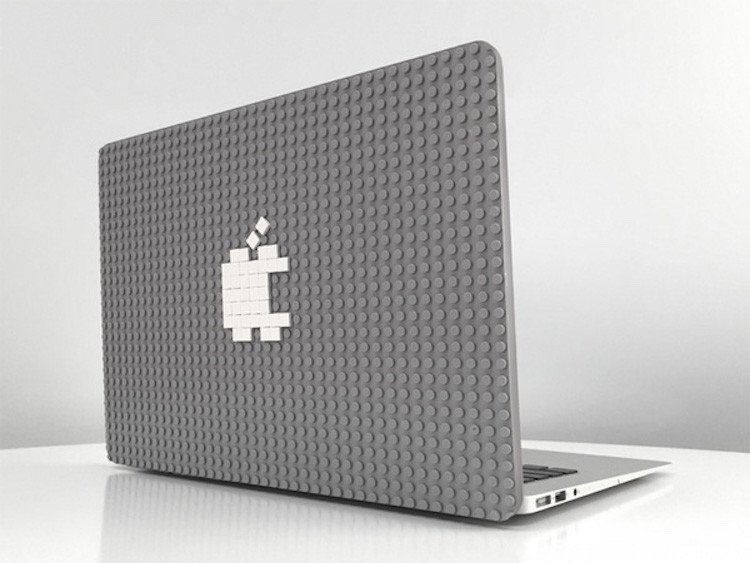 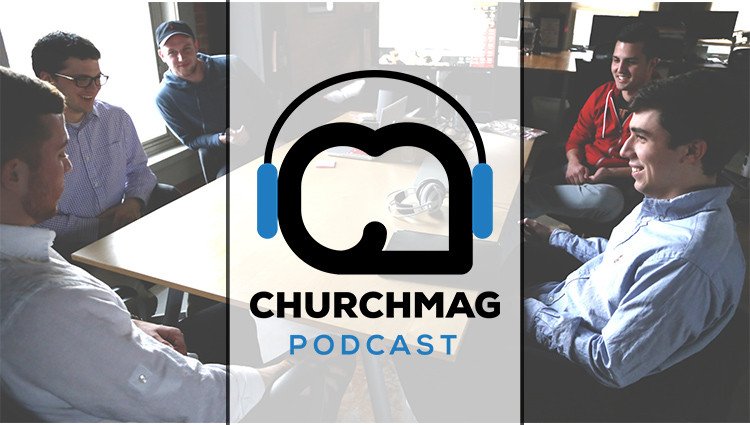 What About Discussing Church Tech? [Podcast #50]