Are you a sprinkler or a dunker? I’m referring to your church’s baptismal practices, by the way. We’re “dunkers.” For us, baptism has always meant “full immersion,” a deep plunging under water.

Funny thing about water: sometimes, it’s cold. If you’re an old school dunker, you might be saying, “I’ll tell you about cold water, boy. I was baptized in a cow pond.” Or maybe I’m wrong. Maybe it was a “swimming hole.” Either way, from what I hear, old people were often baptized in disgusting pond water, which was cold more often than not.

Thankfully, technology has allowed us to built giant bath tubs called “baptistries” where we can dunk people in clean, heated water. Most of the time.

The church I grew up at was a bit old, or at least, the building was. It had been built onto three times, and when you walked inside, you could definitely tell. Our baptistry was rusted and dented, but it still held water. Of course, it didn’t have a built-in heater. We had an external one that looked something out of an illustrated guide to torture. It heated the water up just fine, if you turned it on a day in advance.

Fast forward a decade or more, and my church has a new building, with a new baptistry, with a built-in heater. So, a few weeks ago, when it came time to baptize, the water was nice and warm, right? Sadly, no. It was ice cold.

You see, for all the technological improvements at our new building, they still have one fundamental flaw: they must be turned on. We forgot to turn the heater on until two hours before the baptism. By that point, it was a futile effort to warm the water, but one we undertook valiantly. We had hoses going from this sink and that sink, piping hot water in a freezing cold baptistry. We raised the water’s temperature, but only just a little. Still, it was an amazing time of celebrating with those who had come to testify to God’s work in their lives.

I don’t care how good you are with a trackpad, or if you see the web like it were the Matrix—if you haven’t prepared, you won’t succeed. Even the most basic steps of preparation—like turning the heater on—can make or break you. We figured that the heater would do its job, and it would have, given enough time. We figured that we could fix the problem with a lot of handwork and some creative plumbing. No dice. Once your lack of preparation has caught up with you, it’s difficult to get back on track. All of your valiant efforts will end up just leaving you exhausted as the inevitable happens anyway. It’s like your Indiana Jones and you’ve assumed that your bag of sand will do the trick in fooling the weight sensors.

Sorry, Junior. That boulder is coming your way, and you’re better off running that trying to stop it. 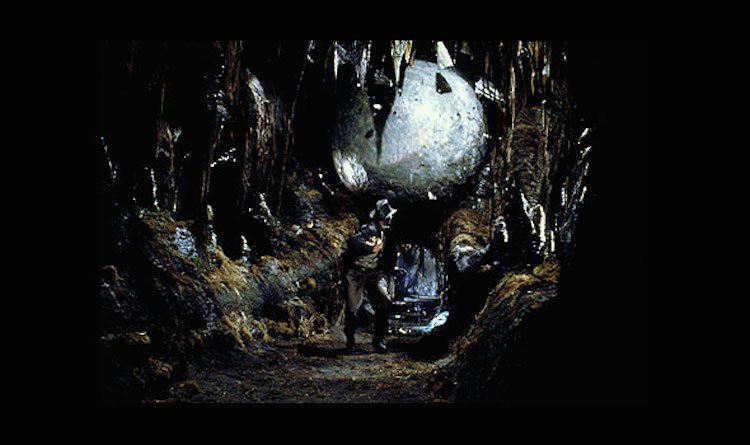 Don’t lean on the strength of your tools or you presumed prowess. Make a plan, communicate it, and follow through with basic preparation before the full-on engagement. If not, you’ll end up running from a massive bolder. Or taking a dip in a freezing cold tank of water.

Do you neglect to prep for your work because you assume that your tech or your skills will carry you through? 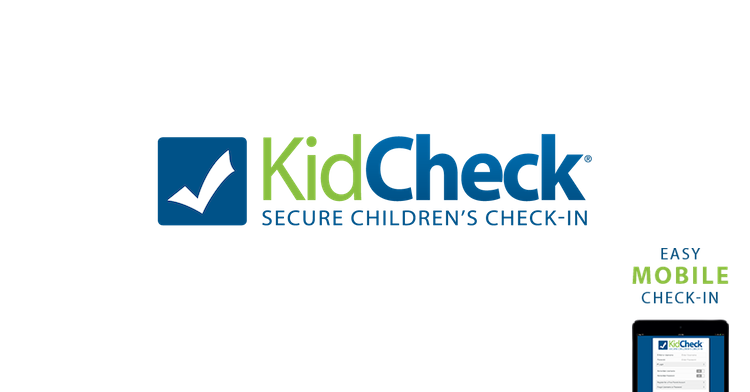 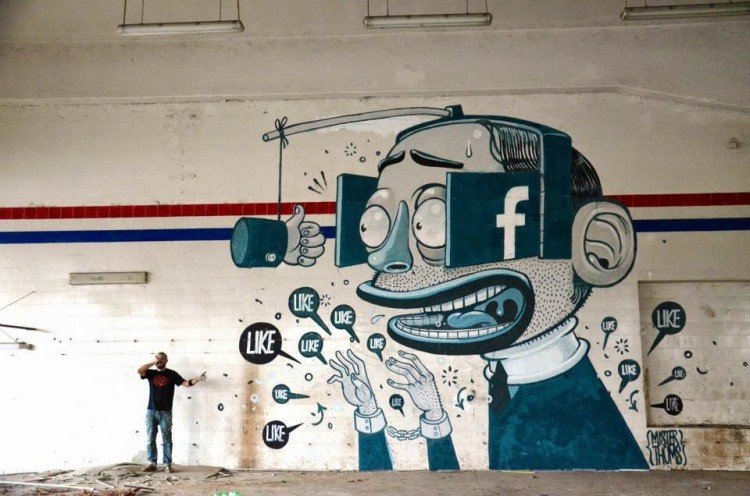