Let me be clear up front that Stranger Things 2 does not have a face components directly correlated into it. In fact I would be remiss if I did not highly advise you not watch this with your children. There is significant violence cursing and inappropriate behavior that young children and even teenagers probably should not watch. That being said let me review the Netflix viral series Stranger Things 2.

If you know nothing about the series we look at a small town set in the late 1980s that is experiencing paranormal like activity. Were introduced to this government facility that is trying to create super people from children. In the age where comic book characters put on television and movies, this process is seen as gritty and highly saddening. They steal children torture kids and have no regard for the safety of humanity.

If you look at this series as a whole both the first and second seasons it becomes quite clear that the bad guy mentioned comes from the upside down. But a case could be made that the enemy is a lack of compassion and Humanity for each other.

My biggest concern with the series is that they turn a pre-teenager into a Messianic-like figure we’re adults cannot help. Without the superpowers, there is no hope. Obviously, this messes with my own personal theology if I were to agree with it.

If I can suspend my morality and faith ideals, this Series has quite a few charming components. While on the budget of a Netflix series, the production value presents a budget 10 times the amount that they have. Stranger Things 2 is known for seriously feeling that nostalgia that we’ve come to know and love. In fact, in the new season, they doubled down on this.

I’m a bit partial to winning have a series that has amazing world building that I believe Stranger Things 2 lacks.

The series itself is cute at times but when you mix the grit into the series makes for an almost uncomfortable feeling. Maybe they’re trying to make it feel more real than a Disney fairytale, but it just does not seem to work well in my opinion.

I understand that I am critiquing this very harshly and in fact enjoyed the series. Compared to other Netflix specials this is by far one of the best. The limited resources casting, and pandering to the audience got in the way. 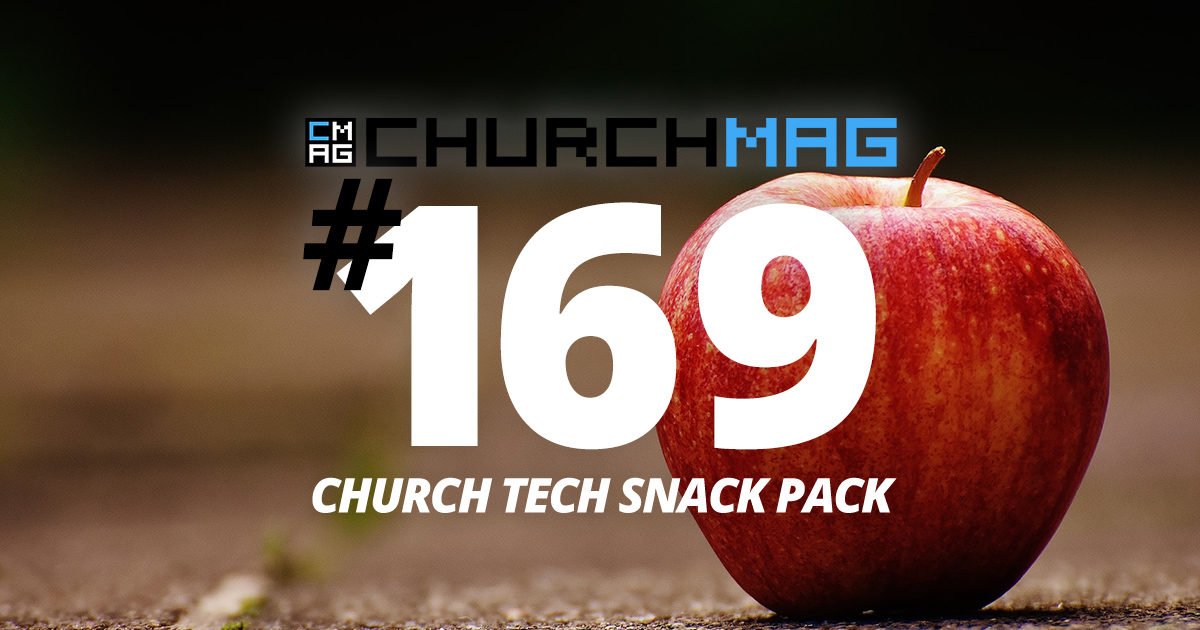 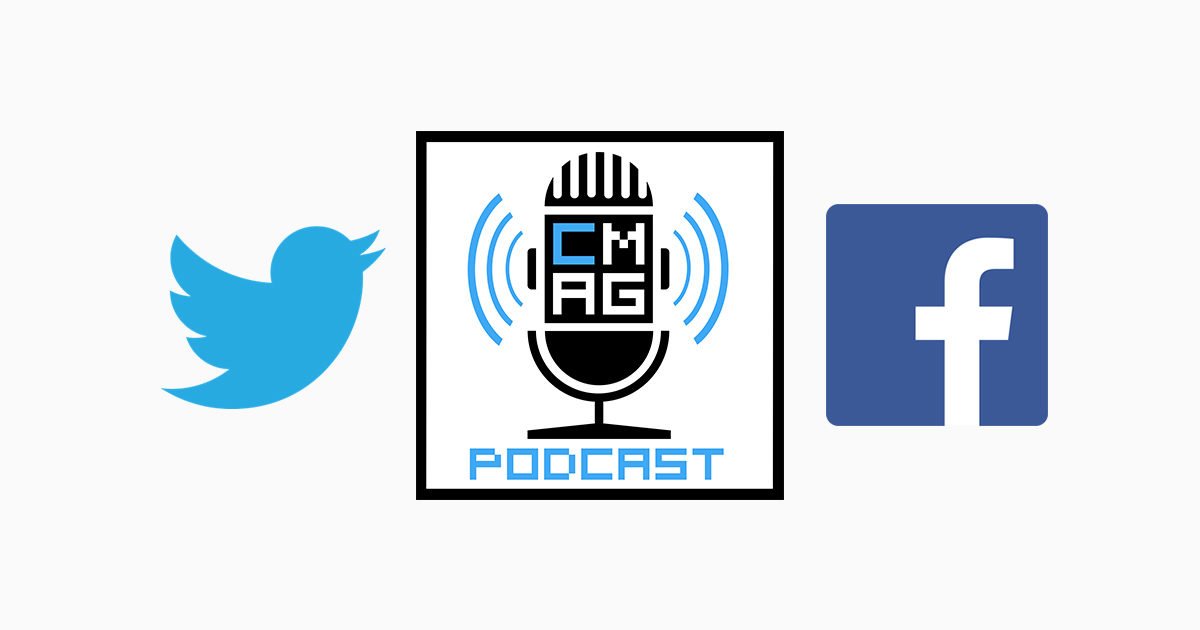