I don’t think that requires any clarification or factual support. I love podcasts; therefore, podcasts are awesome. Sound logic, right?

No, probably not. To be honest, podcasts are probably a lot like talk radio was when I was a kid: if you’re in to it, you’re really in to it. Well, I’m really into podcasts. It’s like the golden age of radio all over again, but this time, you can practically curate your own talk radio station by downloading the podcasts that you like, ignoring all those you can’t stand.

Podcasts aren’t new, of course, nor are their universally appealing. The other day, I was talking to someone about a podcast, and they’re response was, “Do people still listen to those?” Yep, certainly not universally appealing. However, I am seeing a new trend emerging in the larger podcasting world, and I couldn’t be more excited.

The Rise of the “Story-cast”

Podcasts and blogs are part of what has been called the “new media” for a lot of very compelling reasons. I’m inclined to say that there’s a newer media being birthed from the older “new media.” Within the realm of podcast, there’s a genre forming that I’m calling “story-casting,” wherein the topics are varied but the model is one of engaging story-telling. This new genre is producing amazing content, content so addicting that it’s like Netflix for your ears.

Recently, NPR and WBEZ’s This American Life podcast spawned its very first official spin-off: Serial. Hosted by former TAL producer Sarah Koenig, Serial is an episode-by-episode breakdown of a true crime story, currently centered around the 1999 murder of a seventeen year-old girl. This is episodic storytelling at its best! Each episode focuses on a different aspect of the case, presenting information on alibis, travel times, and such. It’s incredibly interesting, and yet it’s not the first to jump into the story-casting fray.

Hardcore History, the epic-length podcast from Dan Carlin, has been going strong for several years, putting out whole audiobooks worth of content, ranging from nearly twelve hours on the fall of the Roman republic, eight hours on the Mongols, and over fourteen hours on the its current WWI series, which has at least one more episode to be released. How do you make such long podcasts engaging? You turn them into stories, and that’s exactly what Carlin has been doing with a great deal of success.

You’re probably inclined to say, “But don’t most podcasts incorporate story-telling to a degree?” They sure do, but I think there’s something to these podcasts that makes them distinct. There’s something exciting and yet also incredibly frustrating with the phrase, “Next time on….” Let’s be clear: I’m not predicting that all podcast will become episodic story-casts, but I am saying that this seems to an expanding niche that church techs and creators should keep an eye on…or maybe even dive into?

The Greatest Story Ever Told 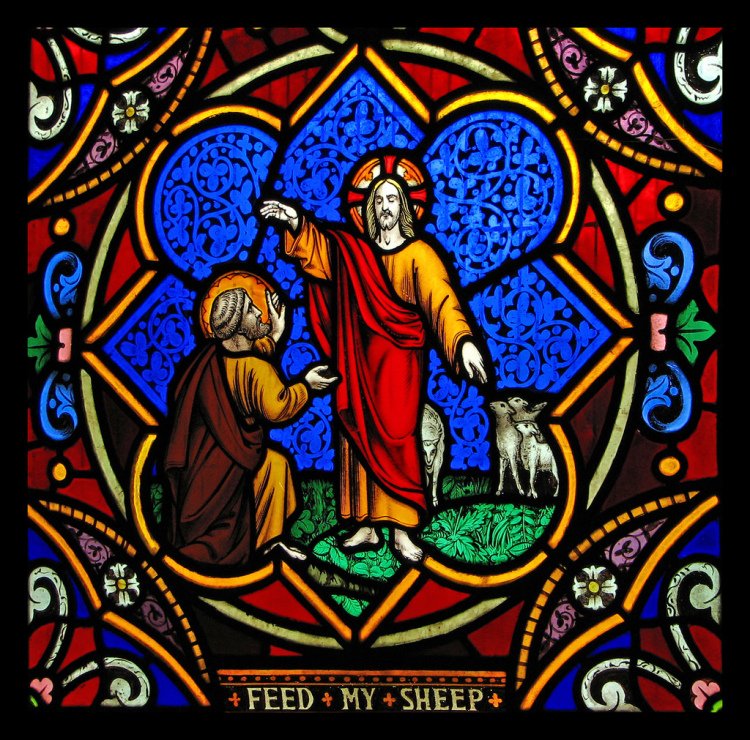 I don’t want to be one of those people who advocates that the Church jump onto every single cultural trend, but I do think that this is an area that falls squarely within the scope of what we, as the Church, should be doing. And what is that? Telling stories, or at least, telling His story.

Think about it: your pastor or preaching team is about to go through a series of sermons in preparation for Christmas/Advent.

Content that many churchgoers these days may not actually have in their own heads. Crafting this content into an engaging series of podcasts would an incredible and, I think, successful way of getting the material in the hands and heads of the people who need it.

The Church would be well-served by a resurgence in storytellers. The philosophy of this world is constantly being promulgated through an ever—increasing amount of methods. If we are to do anything about the progressive creep of disbelief, confusion, and heresy in our congregations, we should start with this.

How do you think we could better incorporate stories in our churches? 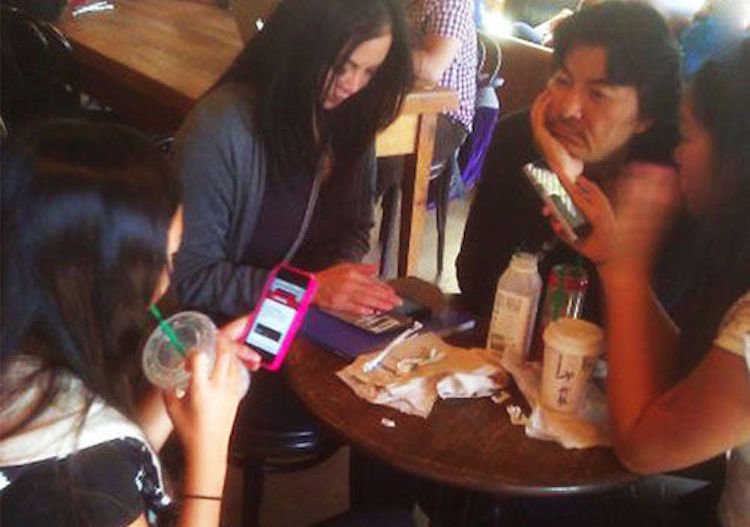 Does Playing Music Boost Productivity? [An Infographic & Grain of Salt]