ChurchMag / Web / Gaming / Lessons on Teamwork and Identity from Splatoon

Lessons on Teamwork and Identity from Splatoon

I’ve been spending a LOT of time playing “Splatoon” on the Wii U!

“Splatoon” is a game where you play as a squid kid, splatting different colored ink throughout various locations. This most commonly takes place during the online gameplay experience known as “turf war.”

The goal is to get as much of your color of ink splattered over an area as quickly as possible without getting splat by the opposing team.

After spending several hours playing the game a couple of life lessons came to mind. 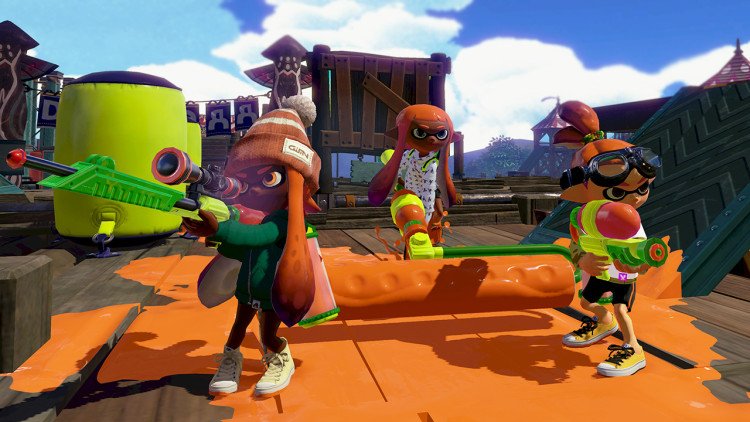 When you first start the turf war, you find that you can’t really fully communicate with your teammates in the game. But, you can signal them with clicking a button to yell “booyah” or “c’mon.” Doing this signals your other teammates to come and support and to back one another up.

None of us really know each other.

And sometimes that’s all you need. And if you need help or backup, communication is key, and “Splatoon” is no different.

As I played in the turf wars, I learned that you can’t be timid about going all in. You have to go all in and be prepared to either splat or get splat. And you have to be okay with that. I found that when I went all in and pushed ahead with my giant rolling brush, not only did I help others push ahead and take more of the area with our ink, but I got into enemy territory and was able to help make room for my teammates to take the turf. Yeah, I got splat several times, but, I didn’t quit. I just kept going and tried to focus on helping my teammates.

As believers in Christ, we should press on and we should also support and pray for one another as we go forward on the mission field! Yeah, we are imperfect and at times we get splat, but, while we still have the limited time we have on earth, we should go forward, spreading the Gospel in as many places as possible no matter how intense the resistance. 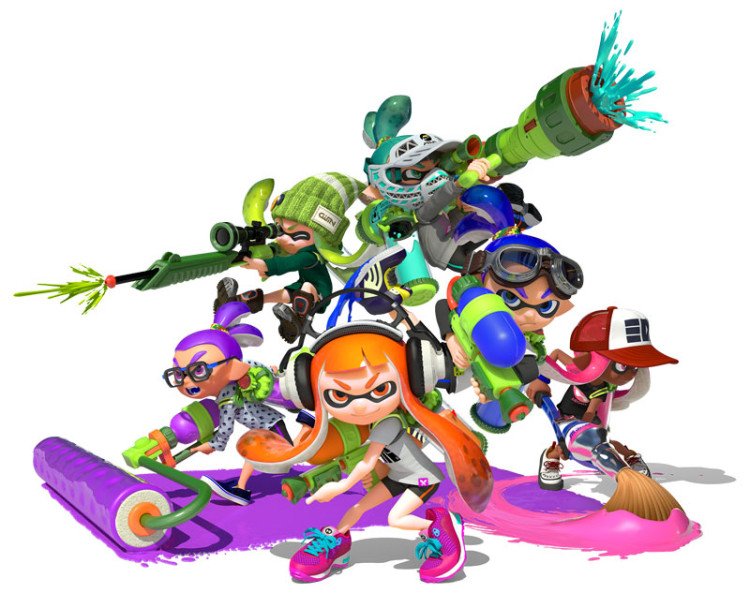 While playing in the turf wars, I began to notice other players. They had level rankings way higher than mine. Here I was, playing as a level 8 along with others who are level 23, 32, 48 and more.

I also noticed the various weapons each of the characters had.

They had different styles of clothing that attributed to the extra skills and tools to help them battle more efficiently.

But, I couldn’t let that bother me. I had to conclude that the more I played and the more experience I had playing the higher my level would climb and the more I would make in order to buy supplies and clothing that would make me a better teammate.

And I had to be comfortable with doing it in the pace I was doing it.

If we go forward and focus on the race we are to run for the Lord, we will level up over time, in due time.

To all the readers…stay fresh! 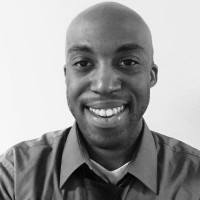 I'm an author, blogger, youth minister and cartoonist. I watch a ton of cartoons and animated features and use them to write about faith and life. It was a gift I realized I had during my time at Oklahoma Christian University where I earned my Bachelor's in Broadcast Journalism. I'm from Dallas, Texas where I serve at a local church and spend time creating cool content whether it's online or in a book. To serve with ChurchMag is a huge blessing and it is because of Jesus that I'm a part of such a great team of bloggers and writers. My hope is that everything I write points you to Jesus and that your life is made better from there. Feel free to follow my posts here on ChurchMag and on http://kendalllyons.com and on Twitter @CartoonDaily1. 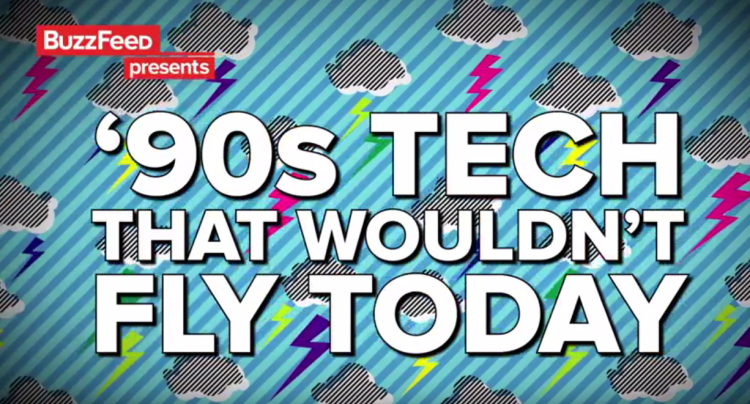 What New Tech Use to Be [Video] 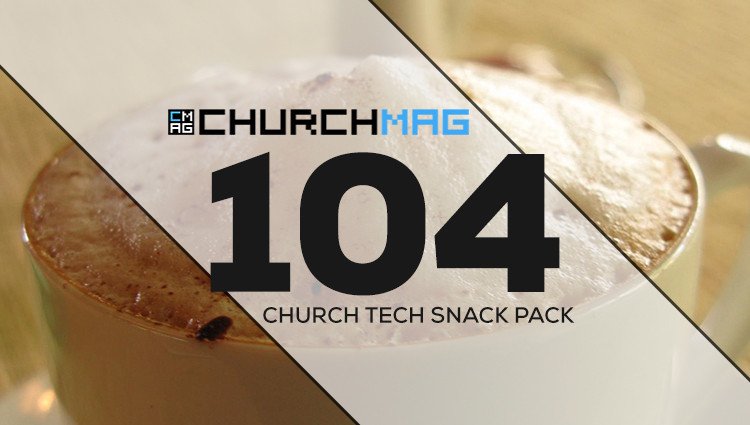