ChurchMag / Web / Social Media and the Gospel: Are We Flying a Blimp?

Social Media and the Gospel: Are We Flying a Blimp?

I am often reminded of a particular quote, often attributed to Rodney Smith, and as such, I use it often in my teaching:

There are five Gospels: Matthew, Mark, Luke, John and the Christian. Most people will never read the first four.

Now, I don’t know if I have the wording exact or if he actually said or wrote that, but that doesn’t matter because it isn’t the point. The point is that this quote speaks to an incredible truth that I fear the Church is forgetting and that we are helping her to forget.

What’s the Point of Social Media?

And yet, I’m compelled to ask if we remember what the point of all this was.

When I was a kid, my church managed to get a whole box of Spire Comics. One of these was entitled The Gospel Blimp*.

In this comic, of which I will provide some images below, this group of Christians observe some “sinners” committing sin—drinking beer!—and they begin to wonder what they could do to reach out to these heathen before the fires of hell claim their souls. I might be playing this up a bit, but not much. The comic is intentionally ham-fisted in its portrayal of Christians in the first two acts.

The point of the comic is to highlight just how detached Christians try to be from the hard work of evangelizing, from the real work of the Kingdom. They see the problem, but they fail to see themselves as the solution. Yes, God has given us the ability to reason, invent, create, and you will never hear me arguing against the Church availing itself of this ability. However, what I am seeing is the Church using that ability to insulate itself from the work.

And sometimes I worry if we’re a part of that problem.

In Defense of “In Real Life”

I’ve always believed in the mission of ChurchMag—I still do!—but I worry sometimes that we are not offering churches and tech leaders strategies or solutions so much as we’re offering multiplied ways to avoid actually being close to people. But what worries me more than that is how I can easily see myself falling into that trap myself.

I honestly believe that strategically and thoughtfully posting things about my faith on Facebook does help spread the gospel because I have seen it work.

But then again, face-to-face gospel engagement has always worked! It had worked for centuries, and if the world is somehow nuked back into some pre-technological dark age, it will still work. But it’s messy. It’s challenging, and it’s more of an art form than the cold, scientific approach we prefer through social media and technological intervention.

What made Jesus so compelling to the non-religious and even irreligious people of His time? He was God-in-flesh. He was God IRL! He engaged with them where they were, as they were. We often talk about how too many Christians want sinners to change their behavior, becoming more like a Christian, before we’ll ever accept them into the church. That’s crazy, and we know it is! We recognize that you have to accept people as they are because that’s how God accepted us. The change came after. But what about the first part? Don’t we have to meet them where they are, too, in real life?

I am a poor example of how to do this: I’m a high-anxiety introvert with a wife, two kids, and three jobs. I have no time, no courage, and no idea of how to talk to people who don’t live their lives around their faith and their church.

But I want to get an idea. I want to figure it out, and by God, I will learn how to engage with people who need Jesus and are simply waiting for me to connect them to Him. They don’t need see my faith online; they need to see the light of God in my eyes.

Will I keep sharing my faith online? Of course.

Should ChurchMag continue to resource churches with tech solutions and strategies? Absolutely.

But I think I want to spend more of my energy sharing my faith on my block, on the job, and anywhere and everywhere God gives me a chance.

*Apparently, this was based on the book The Gospel Blimp (and Other Parables) by Joseph Bayly with Brandon Chasteen (editor) 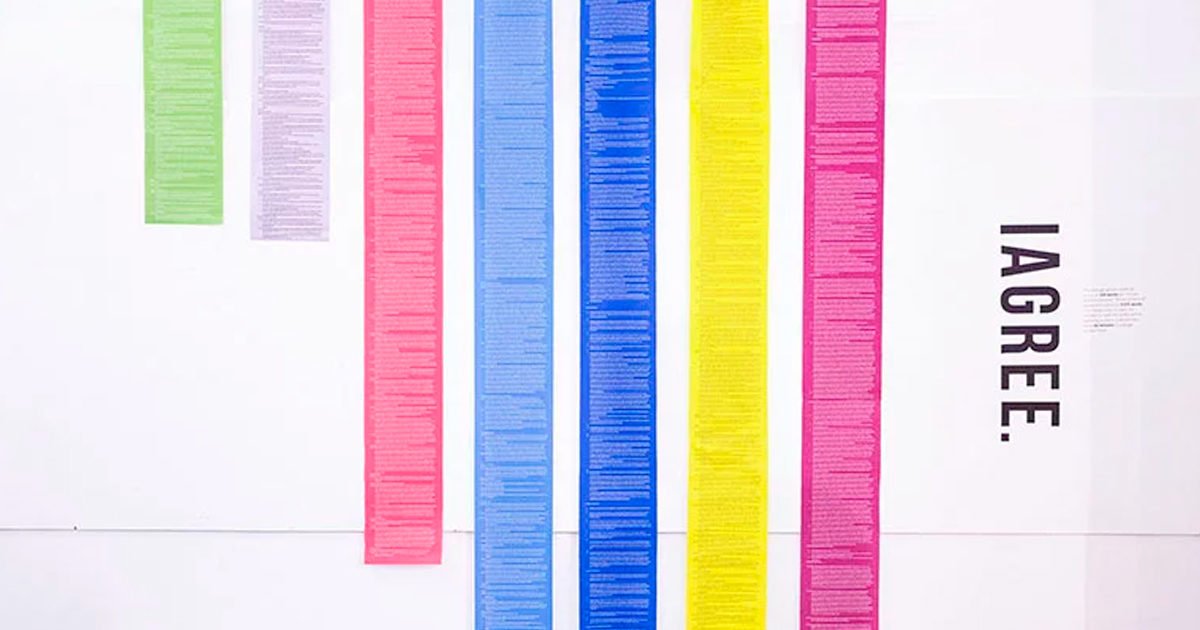 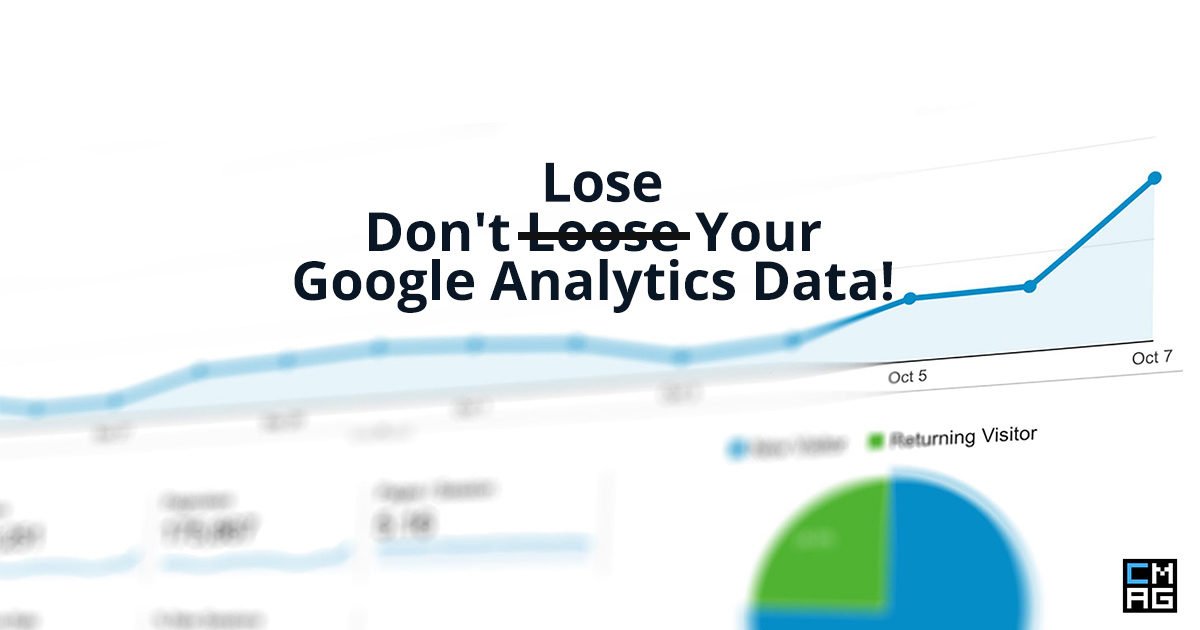