ChurchMag / Web / Communication / Should your Sermons Be More Like TED?

TED talks have taken over the Internet. Their success isn’t limited to America, where they started, but there are now TEDx talks held all around the world as well as many of the most popular talks having been translated into a plethora of languages.

Part of their success is in now short measure due to the subject matter and the experts who present their talks. Hearing a leading authority talking about the latests developments in a new area is exciting, but there is also a large role played by the formate and skills that great TED speakers use. After all, these speakers give hundreds of talks a year, yet their TED talks are the ones which are widely spread.

As such, it would be silly for pastors and members of the church to ignore the lessons that could be learnt from TED talks to try and improve their sermons and other presentation.

[Note: This doesn’t mean you have to adopt every aspect of TED talks and blindly completely change your churches service format, but maybe you can adopt aspects of TED talks in your own practice.]

In Carmine Callo’s book “Talk like TED”, he identified 9 traits which separate the greatest TED talks from the rest.

Although Carmin gives some great tips for delivering better talks I do still wonder if it’s really good to emulate TED? After all some people prefer longer sermons than 18 minutes (though Carmin does mention you could go for longer, but try to break up the time so it’s not just you speaking for 1hr). And other churches may not want the pastor making jokes during the sermon (especially if the pastor doesn’t have the best sense of humor).

Still maybe there are a few things we can all take from this idea, and talk more like TED.

What tips do you have for better sermons? 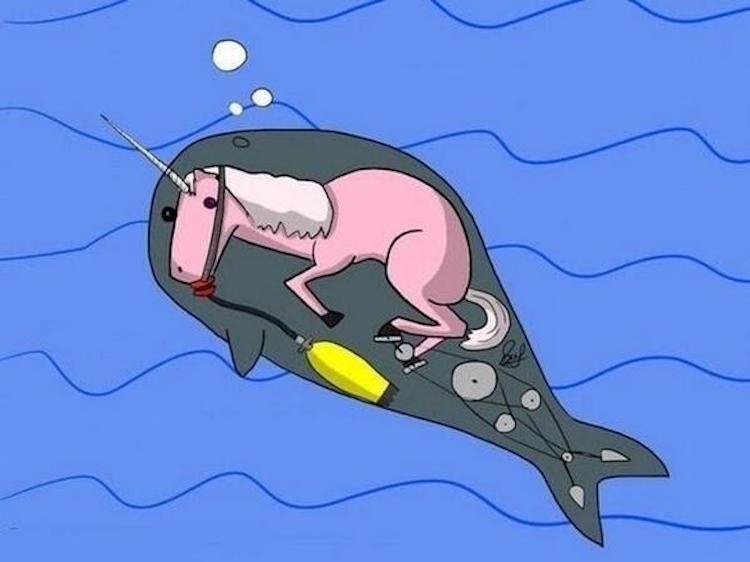 The Truth Behind Narwhals 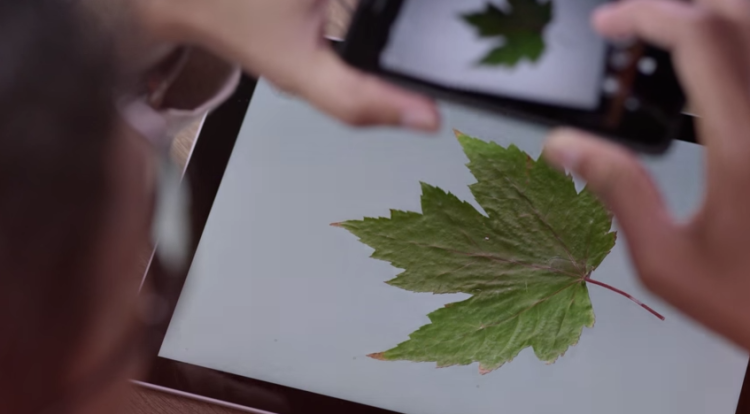 The Future of Adobe Creative Apps and Microsoft [Video]