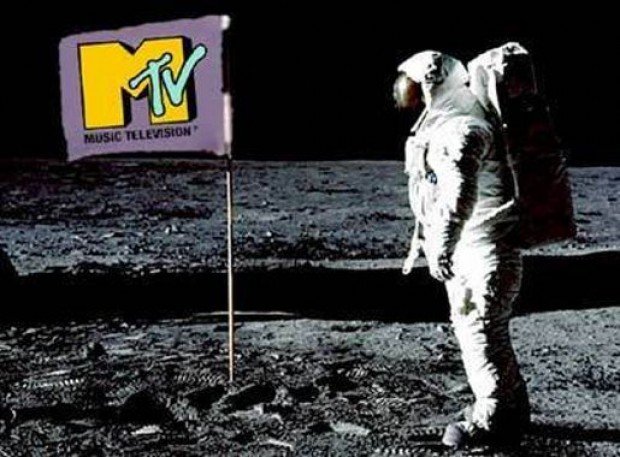 iTunes has been accused of almost killing radio.

Of course when I say, “iTunes”, let’s not forget they’ve had plenty of help with download music services like Amazon.

No longer would consumers have to throw down their hard earned money for an entire album. That would only be done by the music collectors and fans. Those that wanted to flip through the CD booklet and comb through each lyric, or sort their CD’s to majestically display them on their mammoth rotating CD tower. Radio’s one-hit-wonder was sold-out for .99¢.

Load up your iPod – quick, easy – one-buck at a time. Hit “shuffle” and it was radio without the annoying commercials and DJ’s.

Many argued quality, but mp3’s outperformed FM. Some argued local news and weather, but personal internet home pages gave you what you wanted, when you wanted it, never making you wait until after the break. Convenience always wins.

Over a decade later, streaming music and subscription services are looking to dethrone the iTunes model. As these services first came on the scene, they were a curve ahead of their time. With smartphones constantly connected to the web, the potential reach of live music streaming has increased exponentially.

The smartphone is always with the user.

In fact, teens in Italy walk down the street listening to music on their smartphone with a transistor radio flair and ghetto blaster swagger. For home and car use, simply plug-in your live stream, just as you have been doing with your iPod for the past decade. In fact, both Ford and GM are/will-be offering Pandora on board.

Who wants to listen to a one-hit-wonder five years later? Consumers want to listen to today’s music, today, so subscription/streaming services give you more for less, although temporary.

Even the classics have taken a hit. The Beatles catalog release on iTunes was a splash in the pan.

Here are some of the players (no pun intended):

My question is, who’s Google going to buy out? Google is often in the game of buying out, giving it for free, and killing the competition in the process.

Meanwhile, Apple sits on a deep goldmine of loyal, tested, young iUsers. Apple comes late, but kicks everyone in the teeth because they’ve done it right on their first try. 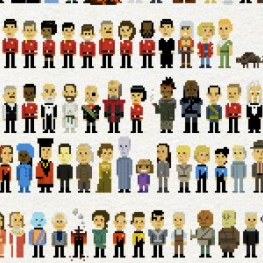