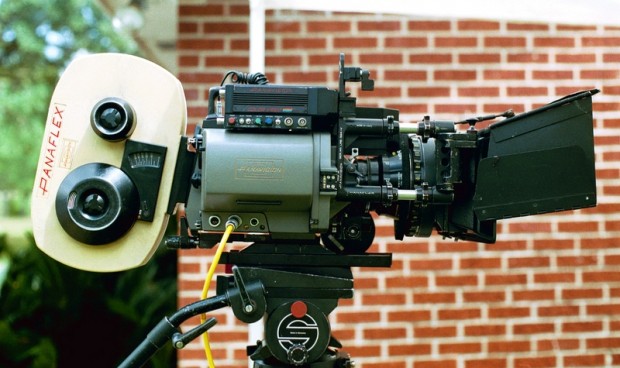 [Part eight of the Photography Fundamentals series, be sure to check out all 10 posts!]

If you hadn’t noticed yet, I’m primarily a video guy. The great news is that ALL the principles and tips discussed so far in this series apply to video as well as to still photography. However, there are a few guidelines that don’t necessarily apply to stills but are crucial to taking great videos.

Tripods are a great invention. They have contributed much to the world of photography and deserve all the accolades they get. But what makes video so different from film is your ability to move, to change perspective. Movement adds so much to video, even just slight but controlled movements can add a lot of interest to your scene. Here are a few ways to add movement to your images. 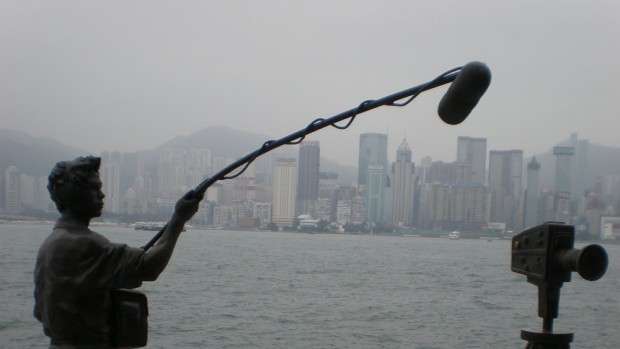 An obvious but crucial difference between stills and video is that people expect to hear something when they are watching a video. A lot of videographers don’t worry much about their audio. The internets are full of videos that have amazing visuals with an iTunes track or, worse, a stock-music track slapped on over the whole thing. My challenge to you as a videographer is this:

Be intentional about your sound, don’t just add it as an afterthought. Try to capture sound from the environments in which you are shooting, and if at all possible compose your own (or have a friend compose a) music track. Great audio is what separates the video wannabes from the video pros.

Wait! Didn’t I already talk about this in like five other posts? There’s one crucial difference between light in video cameras and light in still cameras: video cameras require more. Since the camera is now concerned with capturing 30 still images every second, the sensors can’t be as big. Smaller images mean smaller sensors and smaller sensors require more light to get a good exposure. Keep that in mind especially when shooting indoors.

Keep all of your video shots within the basic guidelines for good photography and you will end up with some good video. Add movement and sound to your visuals and you get great video.  As with all things, practice makes perfect, well not perfect, but better anyway.

[Part eight of the Photography Fundamentals series, be sure to check out all 10 posts!] 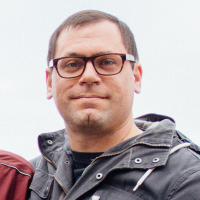 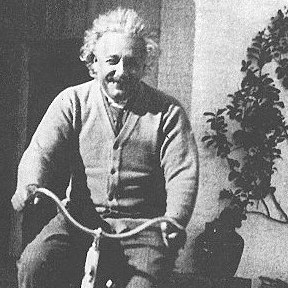