Our Donations vs. Diseases [Infographic]

I found his infographic to be particularly interesting considering the viral success of the Ice Bucket Challenge.

While the Ice Bucket Challenge could be applied to any charity of your choosing, it was commonly referred to as the “ALS Ice Bucket Challenge.” The ALS Association received a record number of donations in a short period of time (hurray for them), but did all of this energy, money, and awareness go towards something that threatening?

I don’t begrudge the ALSA’s success with the Ice Bucket Challenge, nor do I believe that it was ‘wrong’ for anyone to donate to their organization. Choosing to give to a nonprofit organization is usually a fairly subjective choice. In general, we all want our donations to be used wisely and to make the world a better place for everyone. But there are clearly many other factors in our donation decisions than merely looking to give to the organizations that fight the most deadly diseases (as in the infographic above). As Christians, there are even more factors to consider.

As someone who is a missionary in Europe, I can tell you that giving is not a science. It is next to impossible to try and raise traditional missionary support when your backdrop is a vacation destination. I could give you statistics, but those stats are going to mean much next to a starving child in Africa. Much of our giving is connected to impulse and emotions. That is why marketing and storytelling is such a powerful tool for fundraising and why the Ice Bucket Challenge did so well. For good or bad, that is how most of us are wired.

It isn’t enough for a cause to be important, it must also be compelling. 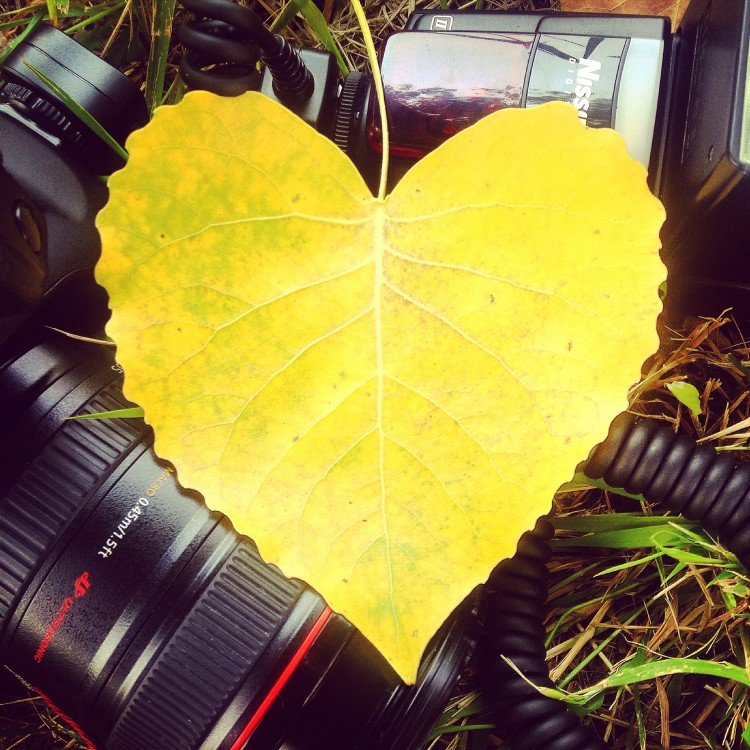 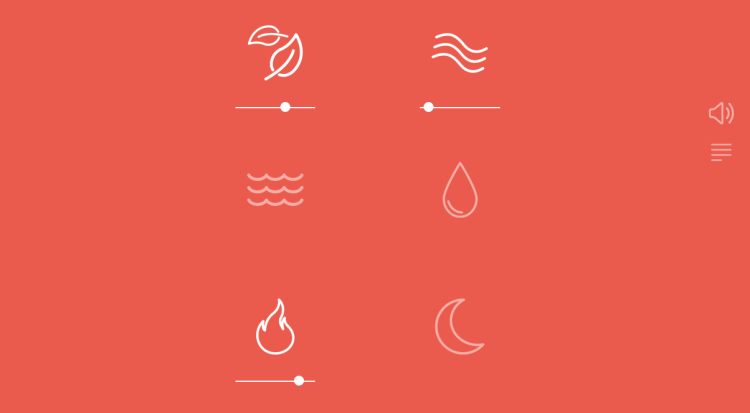