ChurchMag / Web / If Online Relationships Are Important, Don’t Do This

If Online Relationships Are Important, Don’t Do This

One of the biggest things a lot of forefront church communicator leaders talk about is that relationships online are extremely important. They preach that you should have a dialogue and always seek out that conversation. I’m fully in agreement, it’s actually something we highly value at ChurchMag. The problem is that many people don’t follow their own advice. Below I have listed three things you should not do if you’re actually wanting to have a conversation or relationship with people online.

This article is going to come off as confrontational, but I am calling out facts I’ve seen from observing these industry leaders. I want this to be a discussion, so if you want to jump on board, help me fully understand the situation as well as differing perspectives and the actual facts.

If your goal is to build a community and conversation around the stuff you talk about online, something I think ChurchMag hopes to do all the time with their content, then you probably want to have just one place to have that conversation. It’s hard enough having a comment section on your website and a comment section on each social media platform that you post to market your content. 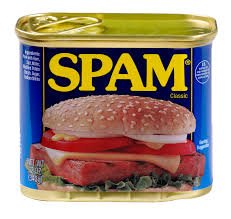 But then you take that idea of wanting to have a conversation and throw it out the window when you post the same article three or four times in a given week. If you just use three social media platforms and post it four times to maximize exposure to your content, now people have thirteen different places to have a dialogue about one thing. Think about it, if someone comments on the first time you post and someone else comments on the third time you post, that’s not creating a dialogue with the community, it’s trying to manipulate the algorithms of the social media platforms to get more exposure under the guise of building relationships.

I’m not saying multiple posts on a social media platform for one article is wrong, in fact, many major publications do it. But don’t say your goal is to develop relationships and then market your content to get the most clicks. 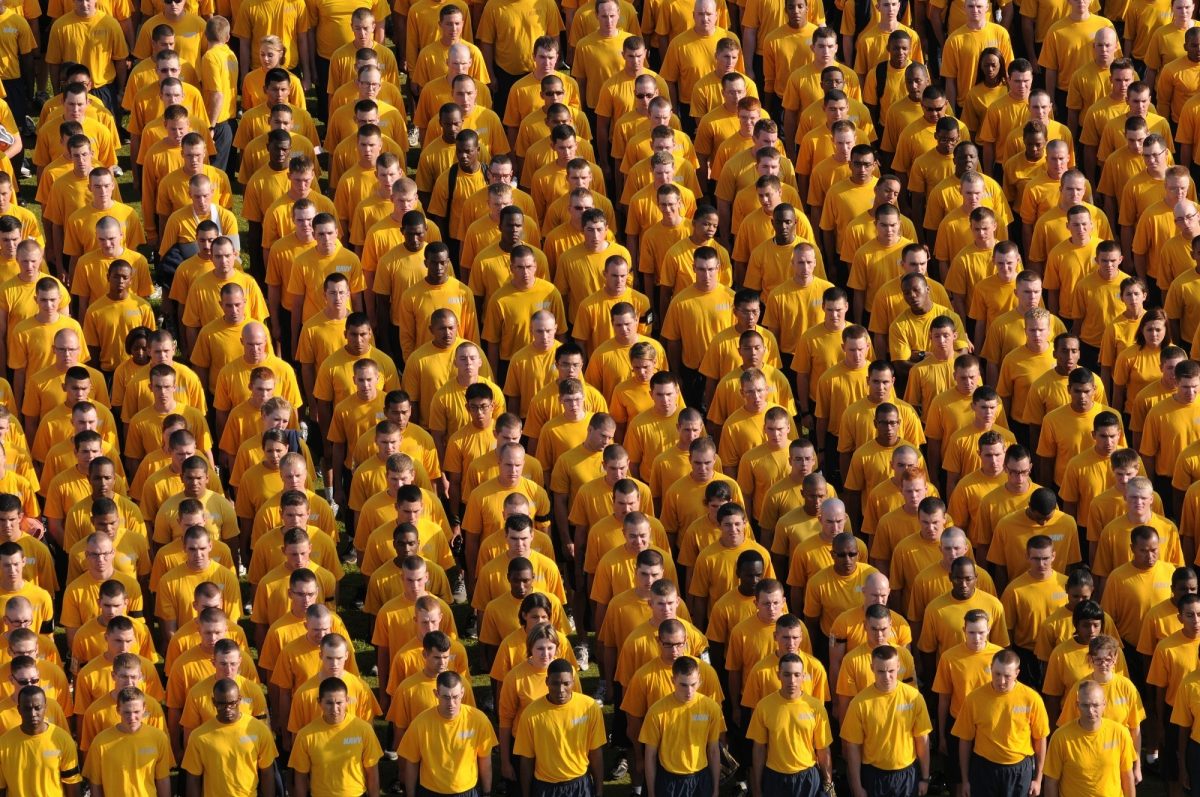 Having a conversation requires engaging with a lot of people. Some people equate this to needing to have a lot of followers. This is not true, social media followers are nothing more than a vanity statistic that truly adds no more value. Some might say that having a high follower count gives the illusion of importance (that is literally how an industry leader phrased it to me), but in reality, it’s a lie. And it does not give you the opportunity for more relationship building. “Hacking the social media platform” is simply a way to give yourself an inflated sense of self-importance which borders on vanity, arrogance, and manipulation.

As with the last point, getting a bunch of followers is not a bad thing. But when you promote the idea of trying to get as many followers be honest about that’s what you’re trying to market and not developing relationships with people.

This will come as a shock for some, but me pushing back in the church technology community has caused a lot of people to be upset. I’m not going to name names, I’m not putting people on blast, so if you want the drama of this, you’re going to have to look elsewhere. 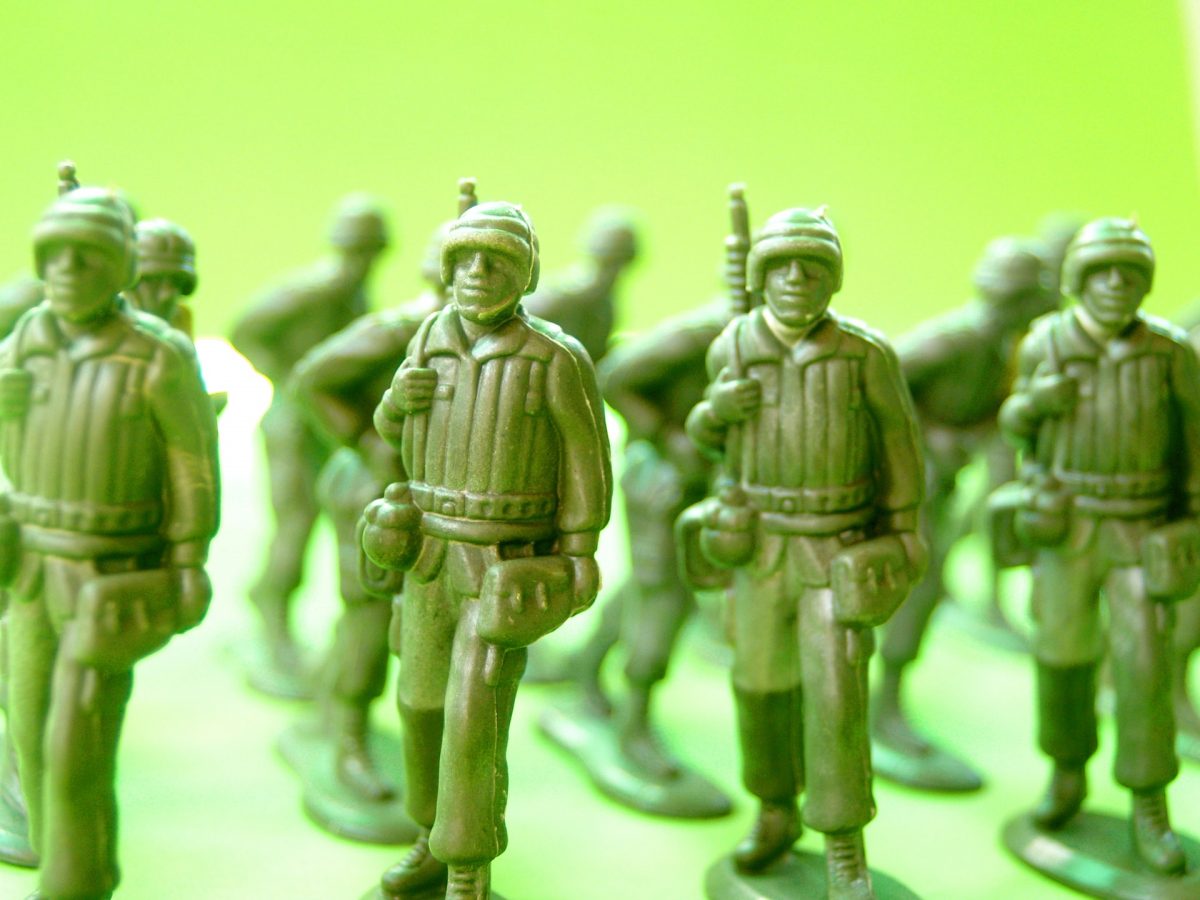 But several people in the industry have actually sent me emails and private messages telling me I have to change an article because they do not like that I didn’t put their company or industry in a positive light. Sometimes those attacks are public in the Facebook comments, which is very unfortunate. But I’m actually more concerned about those that try to threaten me with reports of slander and tell me what I should be doing, behind private emails and direct messages. They use the Christian faith inappropriately, to protect the company and their income, by saying I need to retract my words and just be nice. My loyalty though does not lie with them, but with the Church, the staff that works there, and the congregation that is worshiping God. If I see a concern, I’m not going to hold my tongue.

What do you think about these three points? Do you see them too and are they disrupting the conversation which could be happening online? 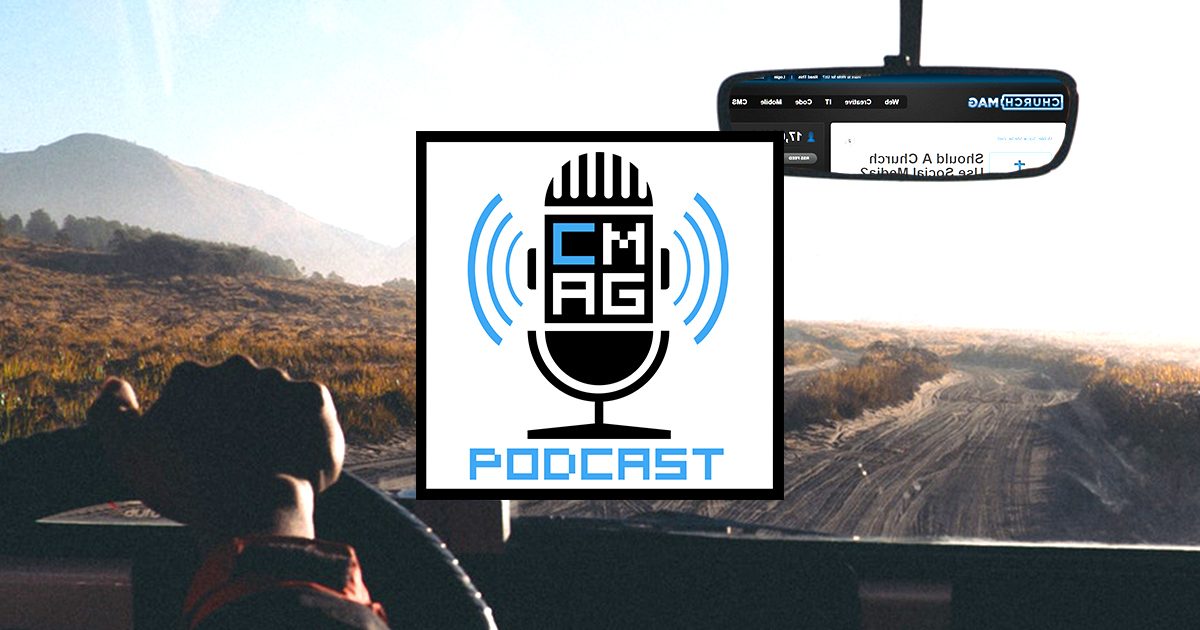 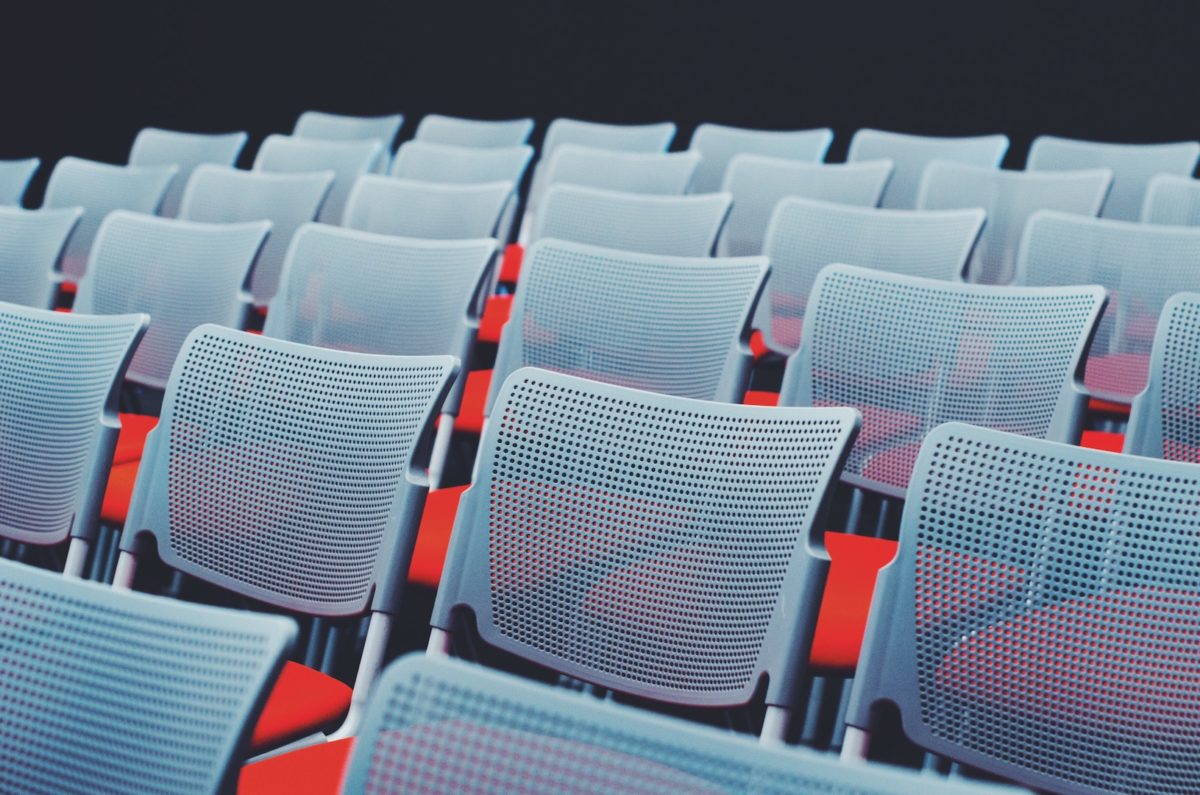