Natural/national disasters bring out the best in people, but also, sometimes, they expose flaws in the way we’ve structured our society, such as over-development, insufficient infrastructure maintenance, and so on.

Sometimes, they also show us how bad we are at understanding and using social media.

Case in point: Using a disaster-specific hashtag (i.e. #Harvey, #Irma, etc.) on Twitter when you aren’t actually trying to communicate helpful information about that disaster.

ProPublica reporter Jessica Huseman made this point pretty clear back in August:

Quit using the dedicated hashtags to say "pray for Houston!" Or "wow look at this!" Bc it is *not helpful* and is actually infuriating

Sadly, many Christians jumped all over her for “slandering” the importance of prayer. Give me a break, guys. Jesus and Paul both spent considerable amounts of time talking about how and when to pray in the Bible. In fact, Jesus actually said that we should be very careful, even hesitant about public prayers (Matthew 6:5-6).

Her point, though, if you read through the entire thread, is that many people in these situations are stuck without power and so using social media via a phone is the only way they can get information. For them, #Harvey or #Irma is a public address service, and if we’re crowding it with thoughts and prayers, we’re actually making their lives harder.

So maybe Jessica was right, and we should keep our prayers to ourselves. Except that I have heard that that show of support online, if even it’s only tweets, can make some people feel better, like they’re not alone. So maybe we should send out those tweets about prayers, but what’s the best way to do that? Well, in typical Twitter fashion, a follower of Jessica’s offered a great solution:

And that’s where I’ll leave you, with this basic suggestion that from now on we use #PrayersforHouston or even the shorter #HarveyPrayers or #IrmaPrayers to make sure that we keep the regular avenues of information clear while still showing support and love for those who are suffering. 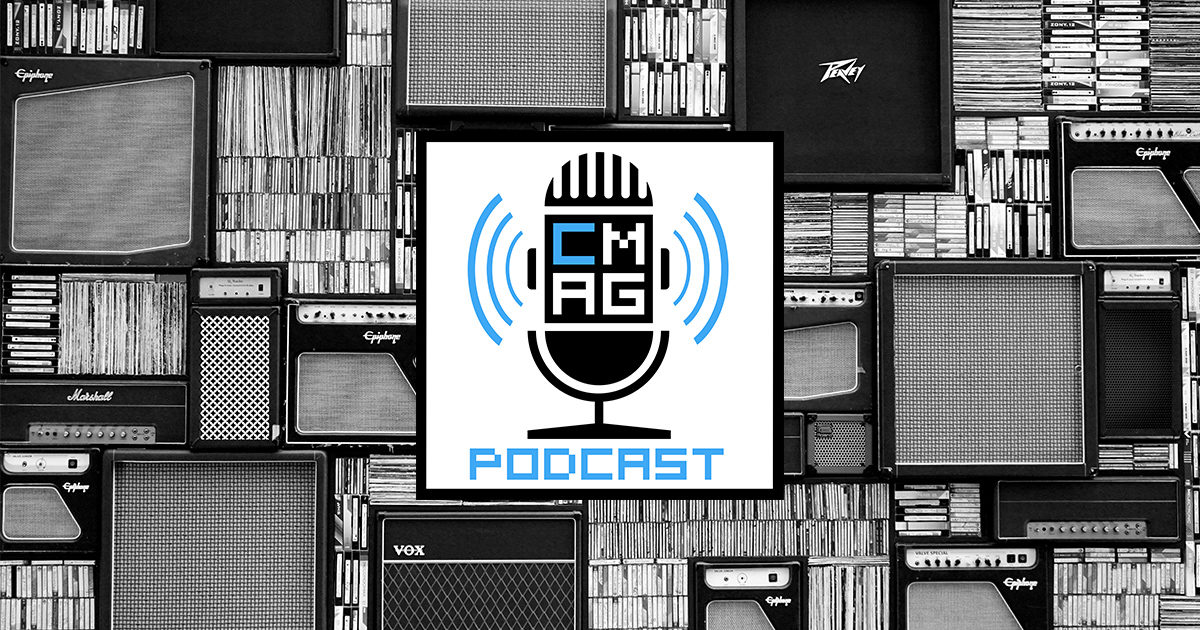 What Media Are You Consuming? [Podcast #177] 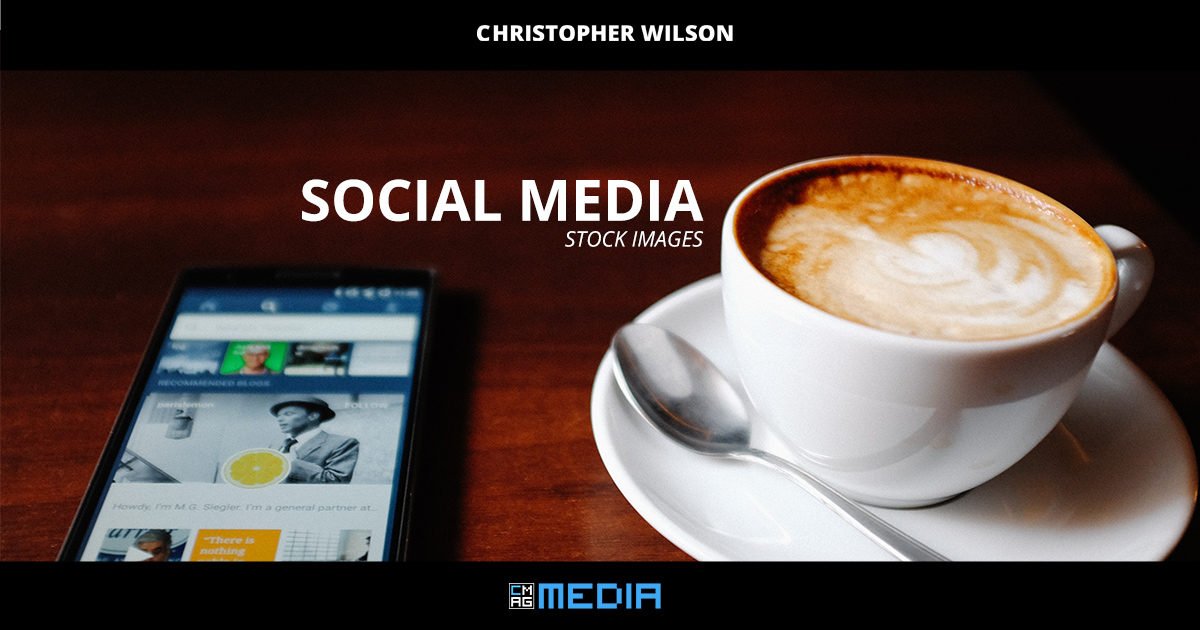 Social Media Images for You and Your Church