Minecraft Earth is an augmented reality app that has been hyped for a long time and it kind of came out of nowhere when it was released. I was worried it was never coming out and then. Many websites have been comparing Minecraft Earth to the successful augmented reality app of Pokemon Go and if you take the resource gathering as the only part of the game, sure, it’s like Pokemon Go.

I’ll be honest, that first paragraph I wrote when the app first came out. Everything from here on out is me having sat with the app, or better yet, not sat with the app since then. The voice above, super pumped about this game coming out. But there is a whole host of cons that come with this.

What Is Minecraft Earth?

The app has several layers to it and definitely feels true to the spirit of the desktop app. The first layer, as said before, requires you to gather resources. You are getting logs, dirt, cobblestone, sand, and chests with special items. From there, you break away from most Augmented Reality (AR) apps.

Now we are able to take these basic resources and create typical Minecraft items like wood plans, sticks, pickaxes, glass, stone bricks, stone stairs, switches, and more. With these items, you are given an augmented reality “plot” where you can create. Whether you go for the traditional wooden house like I did or some crazy and fun design or redstone contraption, it’s all in a 3D model. To build, you literally have to walk around the plot to place the items and make changes.

Finally, you are given the ability to go on adventures when you go to parks where you can mine ore and fight mobs. This feature itself is new to the world of AR and I think there is more to come with this kind of building, but safe it to say that this idea of building in AR is still very new and has a lot of room for growth.

Here’s a video by Mojang on the app:

As I’ve already said, this is more than just another Pokemon Go app. It’s AR in a better function than most “AR” games out there. Pokemon Go could be better categorized as an overlay at best. The ability to spin and create a 3D objects is really cool. I wonder if they gave a creative mode, what ridiculous things could be made across the internet. I’ve always said I’m not amazing at creative builds, but I am in awe of what people can do online. This could be a whole other level of cool if Microsoft gets this right.

As with any AR game out there, this eats through your data and battery life very quickly. Apps are also not optimized to run on phones and so there is a bit of lag. Further, building and deconstruction in the Minecraft Earth app feel very cumbersome.

If there was a quick way to zoom, freeze the rotation, and then build/deconstruct, that’d be great. It’s kind of like the old school “jump and place a block” in the console version of the game. 2 out of every 3 blocks will place where you want them. Of course, not having these features take away from the experience.

This game also is a bit slow in gathering materials. Minecraft, you can go crazy right away and have something awesome build and keep going. Part of it is in the design of the game. Walk around to gather resources to then build. But mobile apps have to recognize that to force the user to play in long chunks makes it hard.

Right now it is freezing cold outside. I have all but stopped playing this game because I cannot go gather resources. Further, I don’t have easily accessible parks around and have children to watch, I can’t play this game to the fullest. Which stinks. And makes me want to put the game down right away. These are not small changes to the game, but fundamental things that need to be addressed or they will become one-week hype games and then fall off with users.

As I said before, data is an issue. I have a shared data cap of 3GB with my wife. And if I didn’t have the newest Android phone, I’m pretty sure between performance and battery life, this game would feel awful to play. At the start, it was a bit buggy, now it seems to work fine but everything has just left a sour taste in my mouth.

You’ll notice my cons list is bigger than the pros list. In some ways, this game is better than Pokemon Go, on others it is actually worse. I’m going to say unless you are wanting to walk a ton, have a bunch of friends looking for a new mobile game to play, or are hardcore into Minecraft, this app is not for you. I’m going to give it a 3 out of 5 stars.

Get Minecraft on iOS AppStore and Android Playstore. 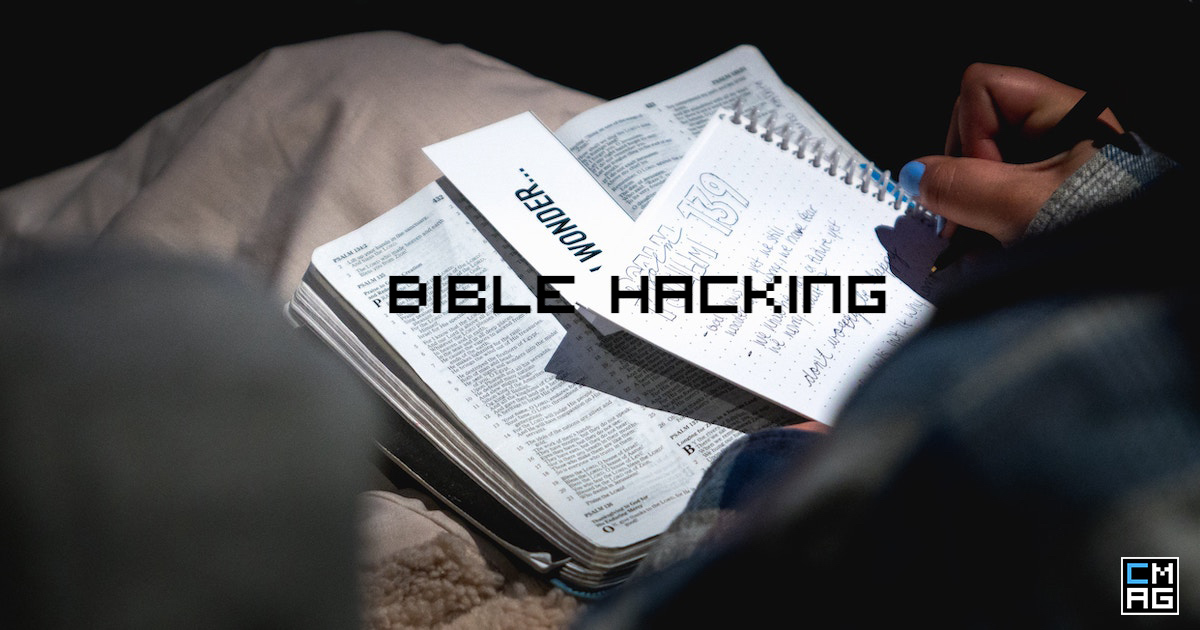 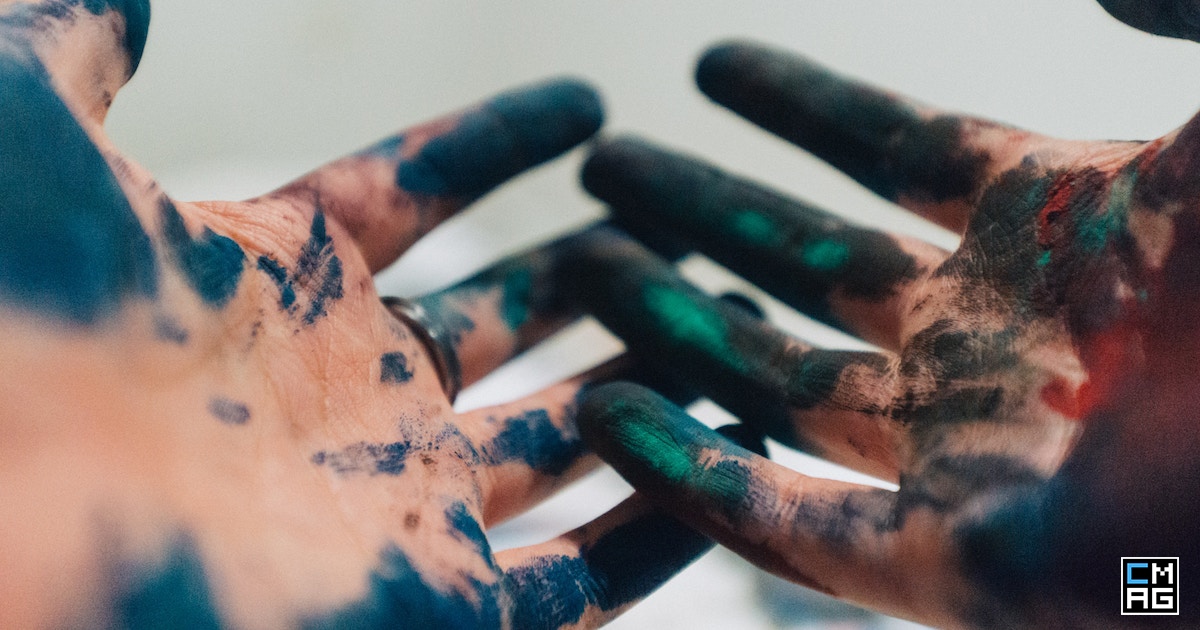