Just below my base I found something awesome.

It was a dungeon with a zombie spawner in it

I can make a great XP farm out of it, and get a lot of cool stuff from the chests hiding inside. The best part of finding this dungeon is that I can also get villagers out of it. Some of the zombies are zombie villagers and with the right potion and a golden apple, you can convert these bad guys to good guys that can be helpful in trading and eventually, you can make an Iron Golem farm with them.

I gathered all of the supplies I knew I would need and went to work. I made a simple farm using a little bit of redstone and in no time I had the perfect farm going. The zombies drop in, I press a button, and just like that I can take them out with one hit and collect their drops and XP. Occasionally, a zombie villager will spawn in and I can separate him out and give him a new home. His life of trying to hurt others is no more and now he is a helper.It is amazing to see that sort of change, even if it is in a video game.

Did you know there was someone in the Bible with a similar transformation? No, he was never a zombie, but he did try to hurt people a lot. We read about a young man named Saul for the first time in Acts 7:58. There was a preacher named Stephen who had just delivered a very powerful message that some people didn’t like. Saul was the leader of the group who didn’t like this message and made sure that Stephen was put to death for what he had taught. Saul then put many people in prison for teaching things he didn’t like.

A little while later God chose a man named Ananias to go and find Saul and teach him the truth about Jesus. Ananias was afraid at first (wouldn’t you be?!) but eventually went to find him. After talking with him for a little while, Ananias baptizes Saul and he began a completely new life. Instead of hurting people who talked about Jesus, he went everywhere he could telling people himself about Jesus.

We all need to make changes in our lives sometime. We may not be in the same situation that Saul was, but we have bad habits that we need to get rid of, or we know we aren’t the person that we need to be and realize that we need to make some big changes.God made us in a way that we can change. It may be a change we can make on our own, or we may need someone like Ananias to come to us and help us. Either way, be comforted in knowing that if you are unhappy with where you are right now, change can happen.

There are a lot of things that we can change in our lives, but the best change is when we decide to become a Christian. Many people think that they have done so many things wrong that God would never accept them. That is a bad thing to think, and is very far from the truth. Think back to Saul. He had been killing people who talked about Jesus and turned his life completely around. I don’t know what sort of things you have done in your life, but you probably haven’t done anything as bad as what Saul was doing. He became a completely different person when he began to follow Jesus. If Saul can make that big of a change in his life, I know that all of us can make similar changes in our lives as well. 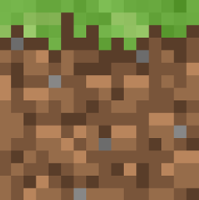 Change is not always an easy thing. After Saul’s baptism he struggled because people remembered him for who he was before. His name was eventually changed to Paul and he was able to accomplish some pretty incredible things, including writing a lot of the New Testament. If you realize that you need to make some changes in your life, study your Bible and see what it says to do. If you read through the book of Acts you will see numerous people who decided to make major changes in their lives. See what they did and let them guide you through the changes in your life. 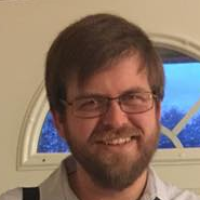 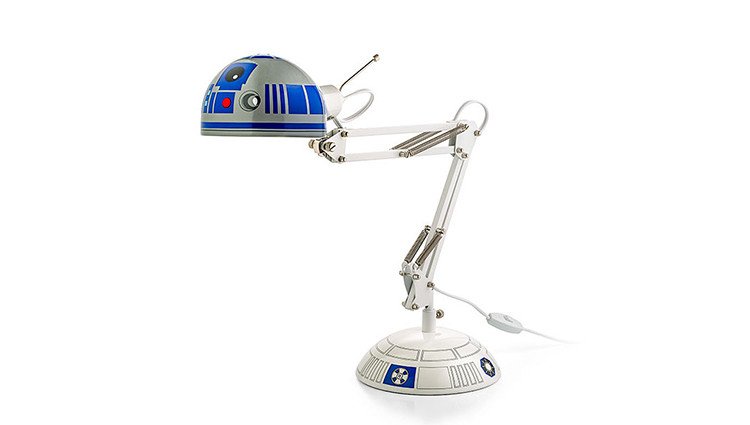 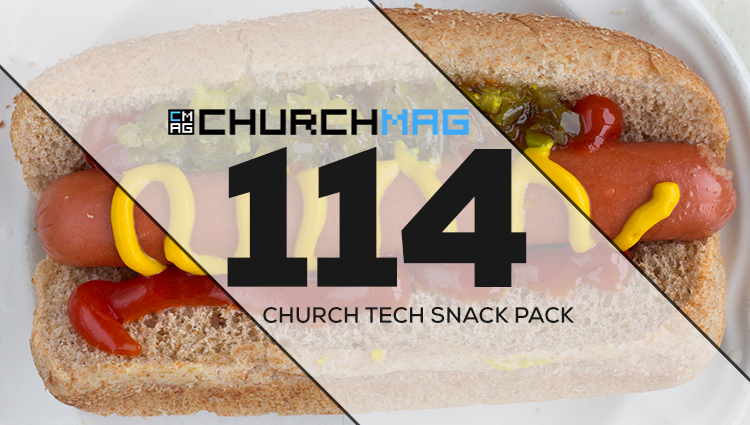