ChurchMag / IT / Marty’s Hoverboard Is Now A Reality

We were first introduced to hoverboards in the classic Back to the Future movie trilogy.

Since then, it has been a dream for many people to build such an invention.

Do you remember this scene from Back to the Future II?

While the hoverboard built by Hendo isn’t quite like what’s seen in Back to the Future, it’s a pretty awesome prototype: 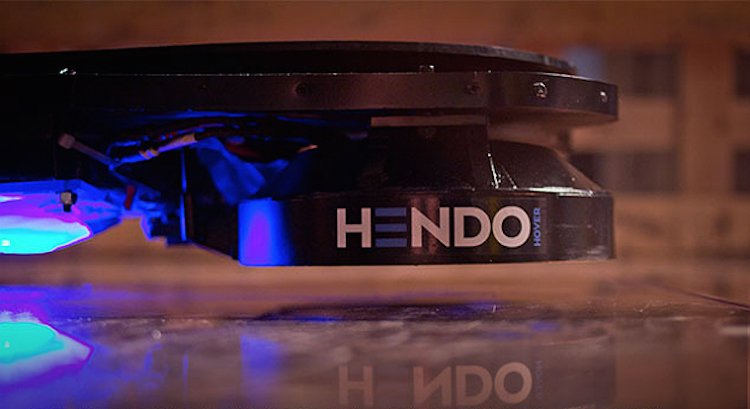 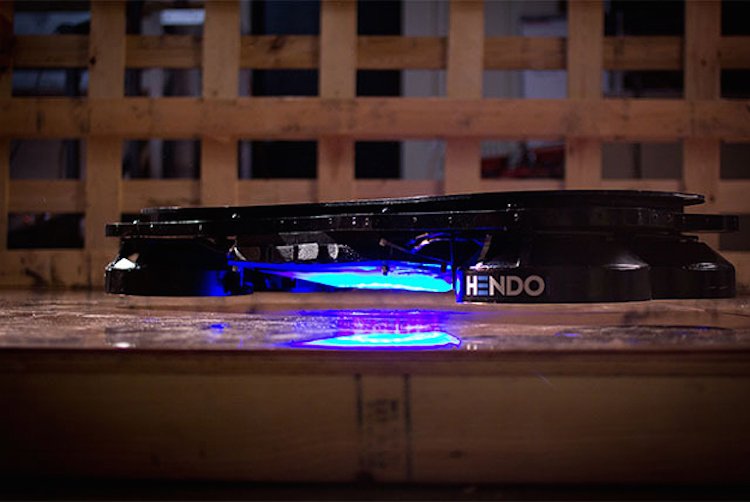 And here it is, in action:

This ‘frictionless’ technology isn’t just for hoverboards, as you can see in their Kickstarter video. I love what he says at the end:

“The wheel may finally have some competition.”

You can see more about this project on their Kickstarter page—which has already been funded. 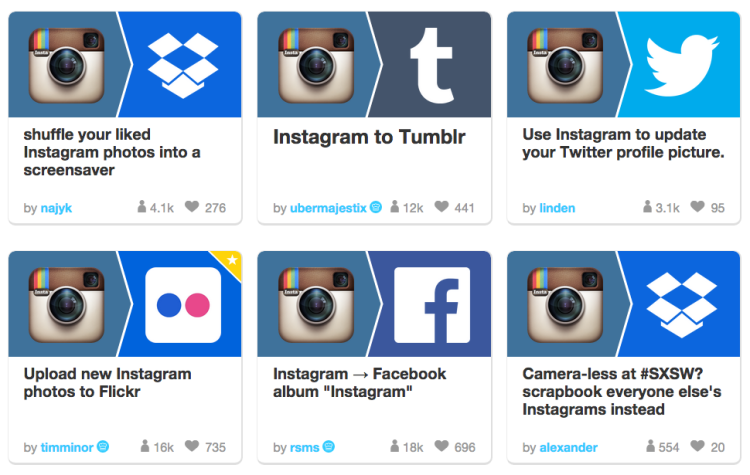 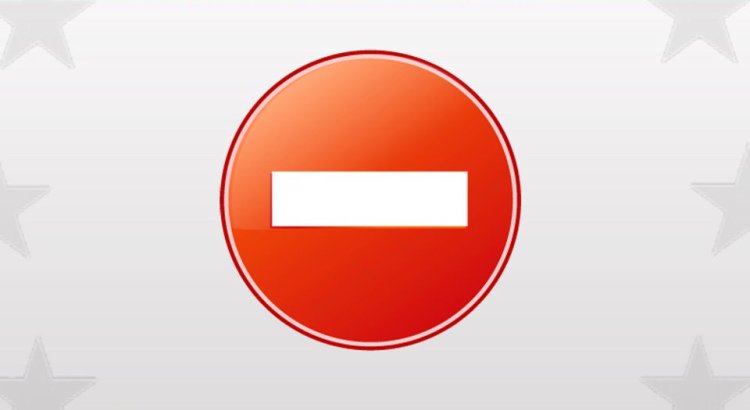