Alright. We admit it. We accidentally memed.

It’s been an experiment in the works since last February. We wanted to publish once per day, but alas, “One does not simply start a Church meme” project. 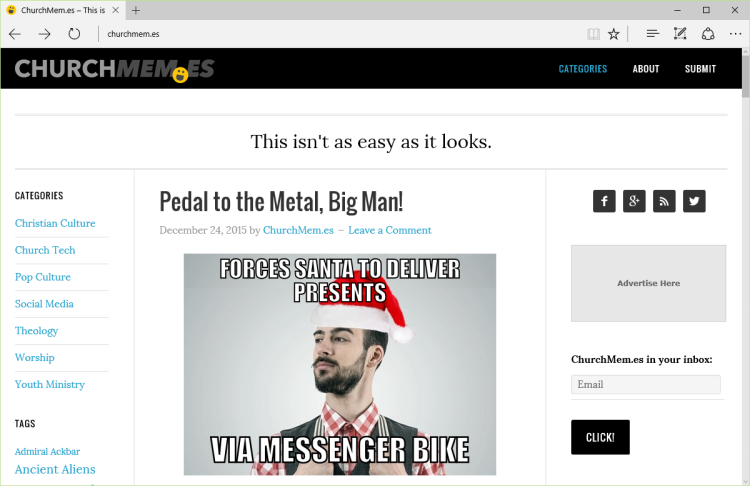 If I may borrow some words from the ChurchMem.es about page:

“This site was inspired by a good friend of mine while we IM’d and the initial concept of ChurchMem.es was conceived.

But an idea is just an idea, unless you take action.

That’s when I took the concept to a band of brave church tech writers that I know, and it is then, that ChurchMem.es began to come alive on February 1st 2015.”

Welp. We took action. And it’s been fun.

It’s time to up our game our get out of the game. The thing is, we can’t do this much with such a small team. We have our moments when we bust out a butt load of memes and it has been a great creative outlet, but the truth of the matter is, it’d be more fun if we had more people involved.

It feels like career week at ChurchMag or something (ref & ref).

If you enjoy meme making and having fun, and would like to work with the ChurchMag Team, we would love, love to have you join our meme!

Otherwise, keep finding some giggles on ChurchMem.es – you can even have them sent to your inbox. 😀

Oops! We could not locate your form. 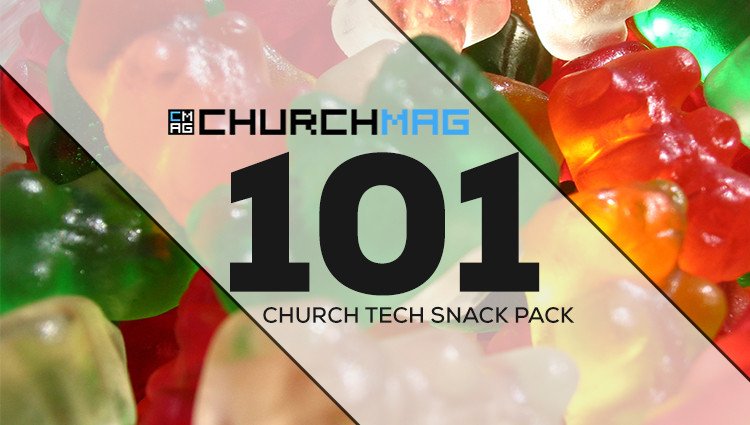 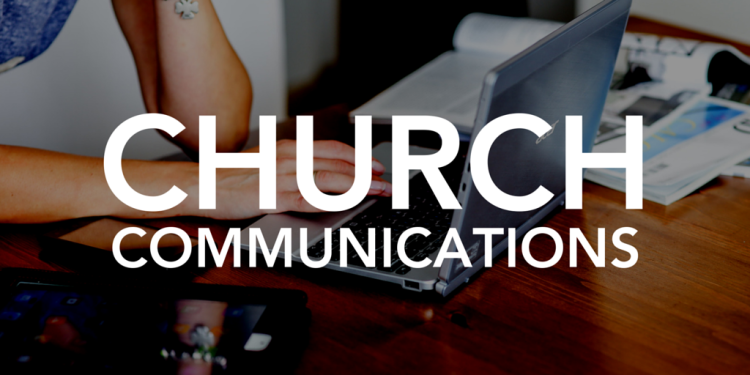