ChurchMag / Creative / Audio / iTunes 11 Released: How Do You Like It? [Discussion] 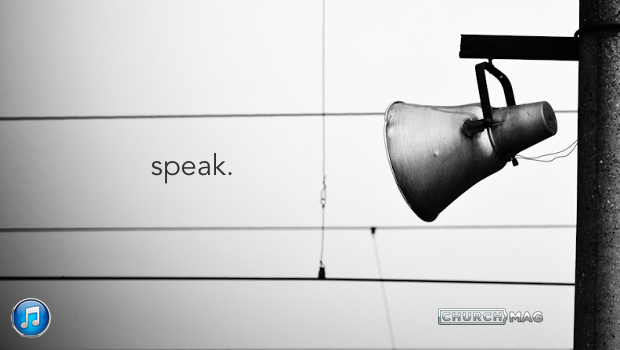 You can download it from the Apple website or if you’re using a Mac, you can update it via the Apple App Store. 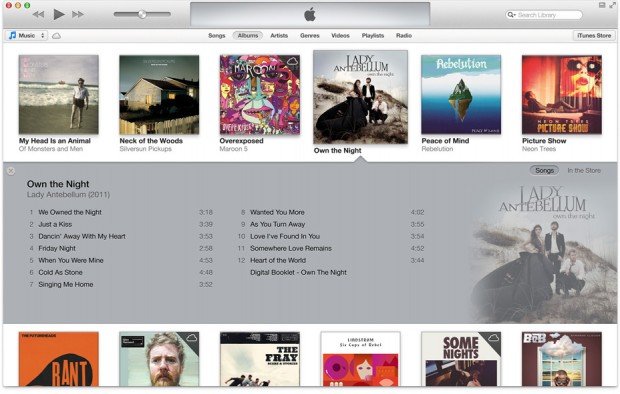 The newest version was suppose to be released in October, but was pushed back to a November release. After the Apple Maps mess, Apple really found themselves between a rock and a hard place. Release iTunes 11 with problems or delay the promised release date. Thankfully, they opted for function over form and ironed out iTunes’ issues before releasing it.

This wasn’t just a face-lift, either, iTunes 11 is different at its core. It behaves and functions differently and they stripped the antiquated and failed Ping. Everything feels different and I like it.

You can get all the details to what’s new and improved on the Apple website, but for those of you who have updated and given iTunes 11 a spin around your desktop, tell us what you like and dislike about this new version of iTunes! 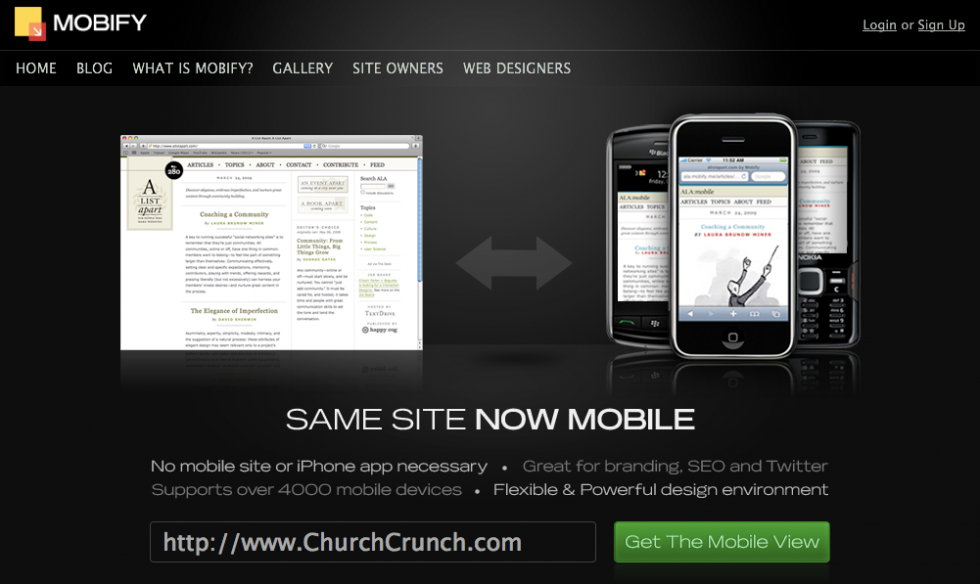 Why Must It Be Facebook Pages vs Groups? [Part 5]