If you’ve seen the movie End of the Spear, you may already know who Steve Saint is.

Steve Saint is Nate Saint’s son. Along with Jim Elliot and three other missionaries, Nate Saint reached out to the Wadani tribe in Ecuador. These five brave men lost their lives as they were speared to death by the tribe. Later, the wives and children of these men moved into the Wadani tribe to teach them about God.

Steve Saint was only five years old when his father was killed.

What does he do now?

Even a flying car! 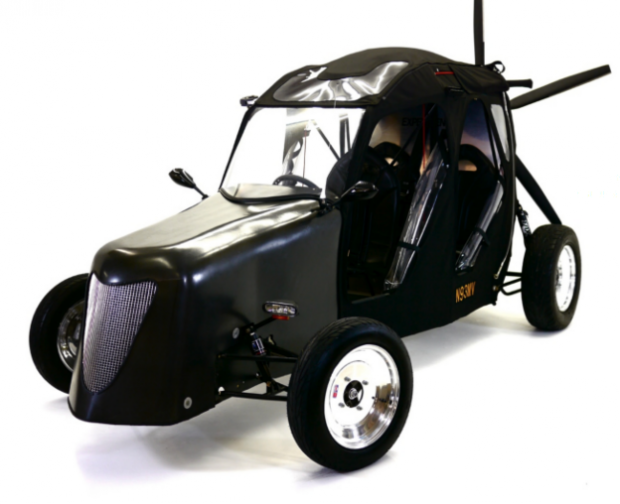 Unfortunately, Steve was recently in an accident:

Steve was conducting a test on a small aluminum airfoil mounted on a rolling test stand when it became unmounted and struck Steve in the head causing cuts to his head and resulting in whiplash.

Currently, he has very limited movement capabilities in his arms and legs. Doctors suggest surgery in a few days to help relieve swelling around his spine.

This accident was not Maverick Flying Car related, a car or an aircraft accident.

In the video below, you’ll see a video of Steve that was posted, yesterday, as he readys himself for an upcoming surgery.

I love what he says about creativity and spreading the Gospel (around 4:23)!

His words are nothing short of inspiring:

“If God is prompting you to get out there and get involved in the fray, then please do it.”

What has God prompted you to do?

To learn more about i-tech and get updates on Steve Saints condition, visit the i-tech website. 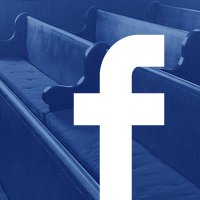