ChurchMag / IT / The Most Important Leadership Lesson

The Most Important Leadership Lesson

You know it, I know it. Leadership matters. We hear it all the time. Speed of the leader, speed of the pack. Who the leader is will greatly determine the success or failure of any team or organization. It’s a big responsibility and if you’re like me, you have read countless books, attended great conferences and solicited feedback from much wiser and experienced mentors…all with the best intentions in mind. You have done anything and everything in your power to become the best leader possible. But yet, so often, something seems to be missing.

That’s where I found myself recently. Lost in the maze of leadership training and teaching. Feeling completely overwhelmed with how to put it all together. Surely it shouldn’t be this difficult, should it? And then breakthrough. I heard a simple story of one young little boy. It was this story that convicted and refocused my leadership lens.

One day, not so long ago, when things didn’t cost as much as they do today, a young boy walked into a restaurant late in the afternoon. A waitress directed him to an empty table, gave him a menu, and went to see to the other customers.

Shortly, the waitress returned. “What will you have?” she asked. The boy inquired quietly, “How much is an ice cream sundae?” “50 cents,” she replied.

The boy bent over some coins in his hand and counted them carefully. He looked up sheepishly. “How much for just plain ice cream, please?”

By now the restaurant was beginning to fill up, and it was clear to the waitress that other customers were eager for service, and no doubt more profitable. She replied brusquely: “35 cents.”

The boy said, I’ll have the plain ice cream, then.” She brought his order. Soon the boy finished his ice cream, and left.

When the waitress returned, she swallowed hard at what she saw. There, next to the bowl, lay 2 nickels and 5 pennies. Her tip.

A leaders success is not measured by the tools we teach, or the strategies we implement. Don’t get me wrong, tools and the right systems are incredibly important. But the most important and motivating legacy we can leave our organizations and direct reports is love. Love is our willingness to risk ourselves for the benefit of others. To take on more work so that their task can become easier. To become less so that they would become more.

It’s embarrassing to admit how often I forget this simple lesson, but I’m committed to living my life through this lens. How about you?

To lead is to serve, nothing more and nothing less. ~ Andre Malraux.

“Do nothing out of selfish ambition or vain conceit, but in humility consider others better than yourselves. Each of you should look not only to your own interests, but also to the interests of others. Your attitude should be the same as that of Christ Jesus: Who, being in very nature God, did not consider equality with God something to be grasped, but made himself nothing, taking the very nature of a servant, being made in human likeness. And being found in appearance as a man, he humbled himself and became obedient to death-even death on a cross!”

[Image via .michael.newman. via Compfight cc] 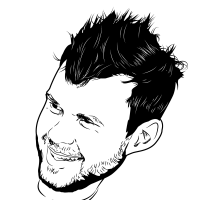 Darren Herbold @darrenherbold  helps church leaders optimize their teams and systems in order to help advance the Kingdom through their churches and organizations.  Darren provides practical HR and management resources through http://www.ministryjobs.co and blogs personally at http://www.darrenherbold.com 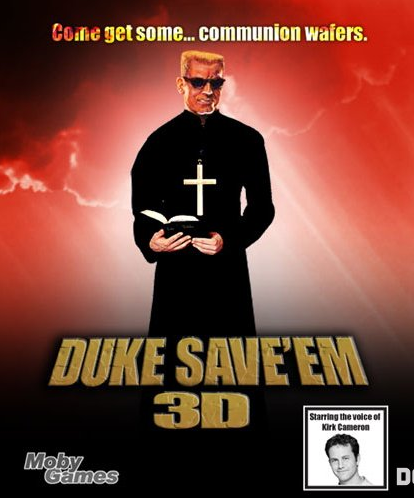 Who Is In Charge Of The Worship Sound? 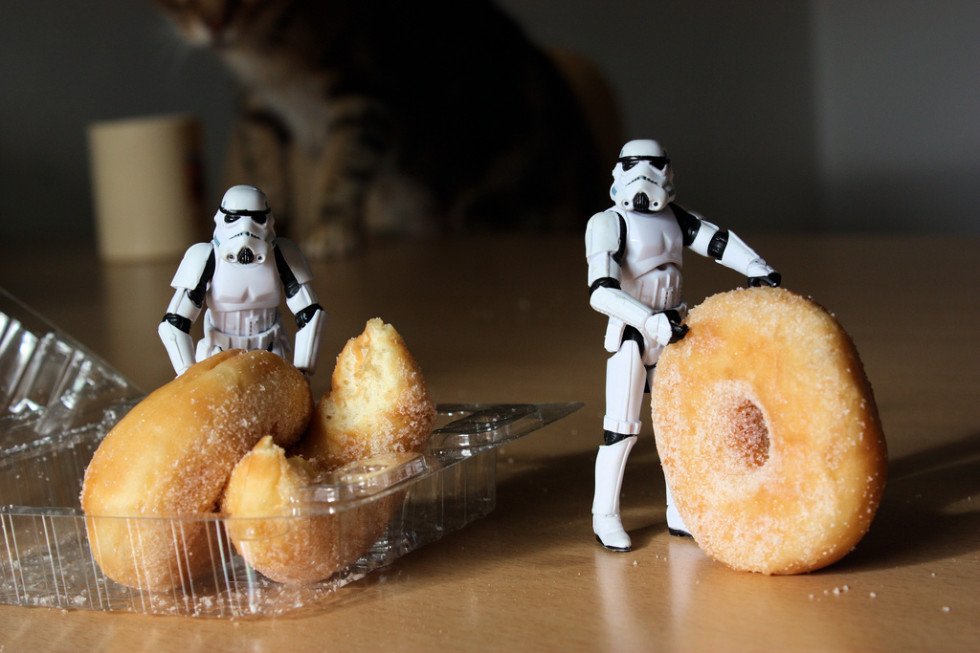