How to React When Your Ministry Is Attacked on Social Media

There was a time when if someone had a problem with you or something you did, they told you about it and you both dealt with whatever it was like adults. Then, as society progressed, people stopped being so blunt with each other and preferred the method of talking behind your back and having the problem eventually get back to you through some mutual friend or colleague. That was always a cause for concern, because now more people had been brought in on the situation, and news of the problem had spread outside of those directly involved.

These days, though, it’s gotten all the more worse, as people vent their frustrations in whole new ways, using whole new mediums that often times could have a lot more negative effects than talking behind your back ever could.

Social media and blogs have become the new diary for many people, who see the need to post their innermost thoughts that were once reserved for a locked book away from prying eyes, to a now, often times, public confession or rant about their latest quarrel or complaint.

People put their lives on Facebook – including the one thing that we still have the true power to have control over and keep for ourselves, but is one of the first things Facebook asks for: “what’s on your mind?”

So what should a Church, ministry, or individual in leadership within a Church or ministry, do when someone decides to go all Anne Frank about their latest teaching, decision, method or action?

There are a couple of things to keep in mind: 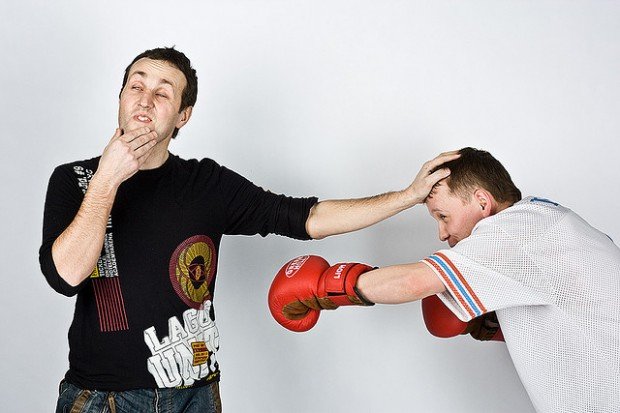 Often times people can be cruel. If someone has been hurt, there’s no telling what they’ll say. Keep in mind that they probably aren’t thinking straight and what’s coming out of them isn’t genuine, thought out rhetoric, but rather off-the-cuff venting nonsense that even they themselves will regret later.

Even if it is genuine, though, seeking revenge isn’t the answer. The Bible says in Romans 12:19:

“Do not take revenge, my dear friends, but leave room for God’s wrath, for it is written: “It is mine to avenge; I will repay,” says the Lord.”

God commands us not to retaliate – as hard as it is. Like Jesus said, we should turn the other cheek (Matthew 5:39) and let God deal with them whatever way He sees fit.

Rejoice in your persecution 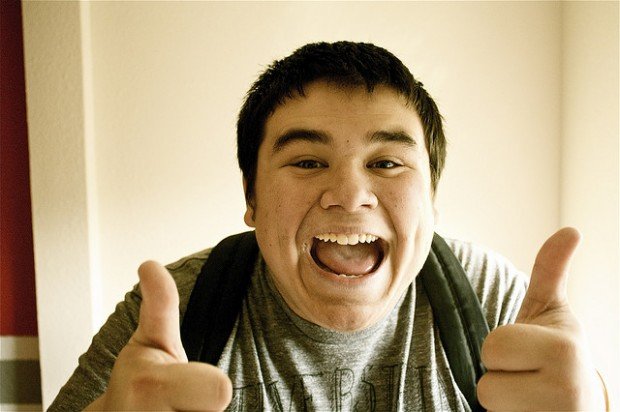 It might sound strange, but we should actually be happy that we’re facing some negativity toward the work we’re doing for the Kingdom.

When we think of what happens in the world to people of faith, persecution might sound like too strong a word to use when referring to a Facebook post – but in fact, it really isn’t.

“Rejoice and be glad, because great is your reward in heaven, for in the same way they persecuted the prophets who were before you.” (Matthew 5:12)

The early Church didn’t have social media but they were certainly talked about in negative ways.

We’re comforted to know that when people talk negative about us, we shouldn’t necessarily take it as a bad thing – because at least they’re paying attention to what we’re saying and doing.

Have you ever been attacked on social media? How did you react? 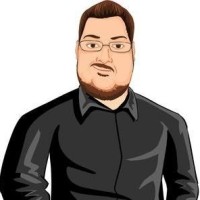 Rudy is a journalist and designer from Newfoundland and Labrador, Canada. He's been involved in church media since he was old enough to run the overhead projector, and he now has a passion to help the local church use technology to reach more people with the gospel. His favourites are Big Bang Theory, Casting Crowns and McDonald's McNuggets.