The first time I read about the homeless being used as 4G hotspots at this past month’s SXSW, I was a little disgusted.

Using the homeless as a 4G hotspot? How sick is that?

As I read it a second time, my reaction was quite the opposite.

Helping out the homeless in a practical way? How great is that?

So now that I’ve gone over this twice, I’m not sure what to think about this endeavor. 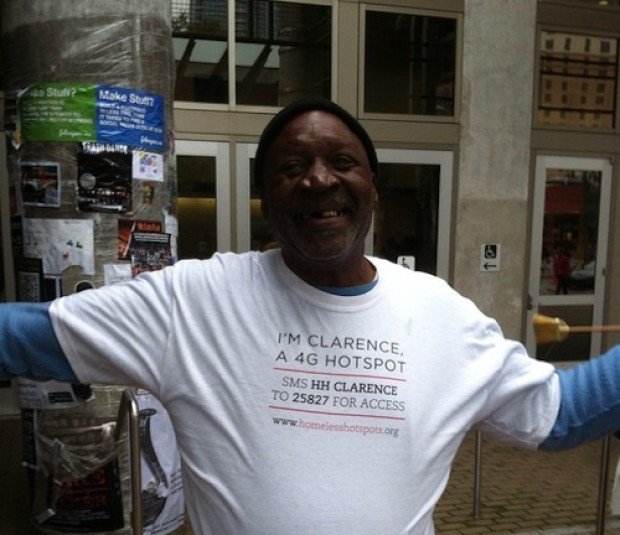 Apparently these hotspots stirred up a bit of controversy at SXSW.

Here are some of the Tweets posted by Buzzfeed: 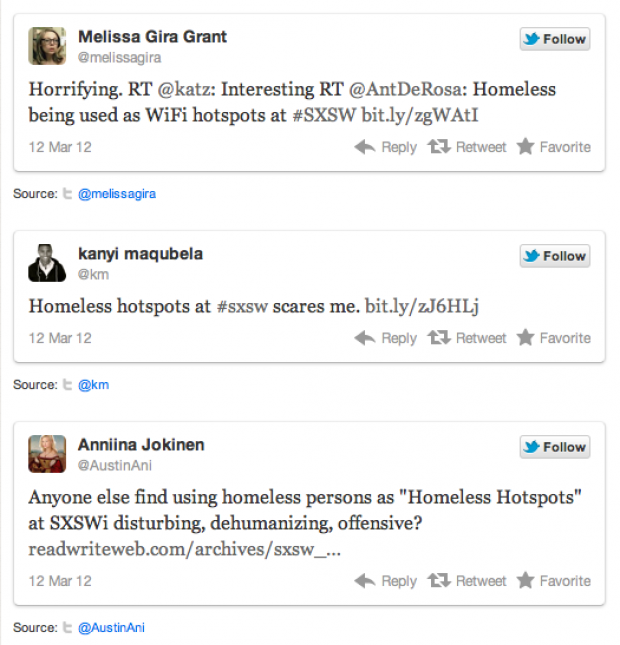 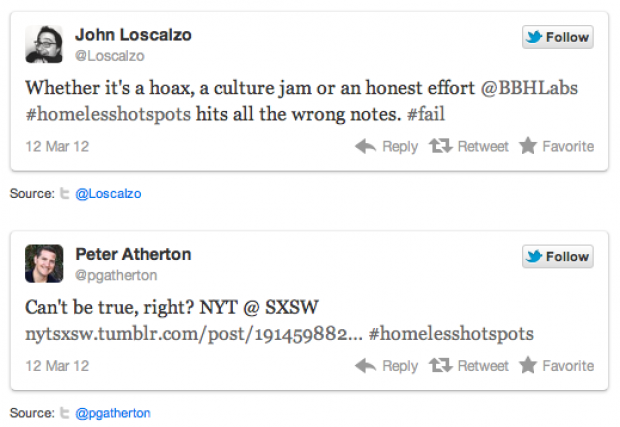 The idea behind the initiative by BBH New York, in partnership with Front Steps Shelter, was to bring street newspapers into the digital age. Like a kid on the corner selling newspapers fresh of the press, these carefully selected homeless would be selling unlimited wifi for a suggested donation of $2  for every 15 minutes. As for where the money goes? To the homeless “Hotspot Manager” and to no one else.

The most interesting part of this all, is the reaction to the common man. The people attending the event. Those who are not homeless. Those that have the technology, time and money to Tweet and Tumble pictures on the go (there’s some thick irony here). Of these 15 Hotspot Managers, no one has asked them how they feel about it. The fact they’re doing it speaks volumes in the situation.

I also find it curious how we’ll suck down our coffee that was harvested by a ten-year old slave, but have a problem with 15 homeless people who took initiative, pass through the screening process, and willfully took to the streets during SXSW. 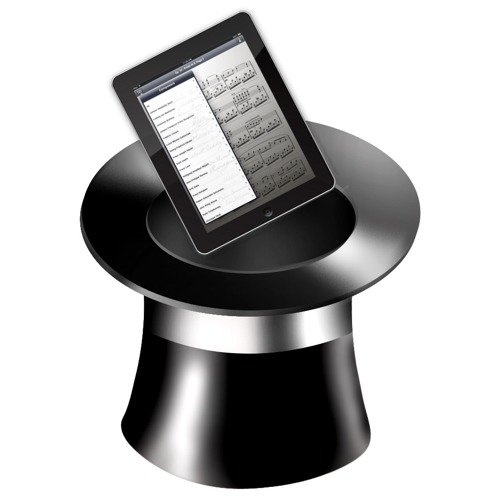