It always feels like something is cool before it goes big, doesn’t it?

Google used to seem so cool and hip, like a punk band before they sign a record deal. Google was the underdog. It was everything Microsoft or Apple wasn’t, but then it grew into the monster that is, today.

Now Google is plotting the road to world data domination with Google Maps. I know it sounds crazy, take a look:

That’s my big takeaway with this. Sure, Google looks to have the upper-hand, but historically the power has gone to the people as open hardware defeated the IBM monopoly, open software beat-out the Microsoft monopoly and now open data faces the newest of contenders: the Google monopoly.

WordPress — an open source blogging platform — has found profitability for the company that founded it (Automattic) and has proved to be the dominate web building CMS on the Internet without charging users a dime. In fact, WordPress has become a catalyst for economic growth with WordPress specific businesses and services cropping up.

Will open data and services like OpenStreetMaps win-out in the end despite Google’s dominate lead? 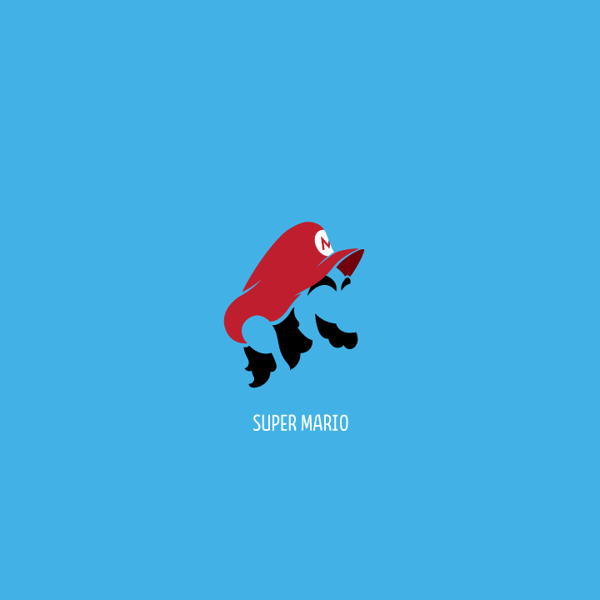