With the start of the new academic year, I took a look at a lot of the apps I use on my iPad to help teach. Some of my pre-existing tools stayed, but in a few cases I wondered if there was something better that could do the job I had been doing better. To allow me to create a better teaching environment for my students. During this process I came across Goodnotes as it was recommended on the MacPowerUser’s episode with Teddy Svoronos. If you are looking for a good note taking tool, and one that can help you conduct presentation on your iPad, then you should look at good notes.

Goodnotes is an iOS based note taking app. It helps you mark up documents and create blank documents that you can fill with ideas. Goodnotes has support for handwriting (including a variety of styli like the Pencil by fifty three and the Apple pencil), text boxes, smart shapes, highlighting, adding images. This makes it a good replacement for physical paper (with the option of a vaierty of formats) with a few extras added in.

Goodnotes has the fundermental tools you need to make good digital notes, with text, images, handwriting and drawing. The zoom tool also really helps you fit all your elements on one page. This makes it a useful tool for annotating notes as well as writing off the cuff.

The iCloud sync is a useful tool to switch between devices and have your notes on the go no matter if you are at your iPad or iPhone.

The presenter mode is also pretty interesting. This lets you show your notes while you stream them over airplay or using an iOS video connector. While you can see all the tools you will use to annotate the document, the viewers won’t. In the Mac Power Users episode Teddy describes how he gives our PDF handouts and then shows how he adds his changes (for example solving a problem) to the handout.

This appealed to me as a way to show my students answers while adding extra diagrams or examples in the sides of my notes. I imagine that some of you might find this a useful tool to use with someone you teach as well. Adding notes to a handout they have so they can see a model answer. You can also use it with a Keynote presentation that you export to PDF and then add notes to it.

Goodnotes is a fine app but it isn’t a perfect app. For starts, it’s limited to iOS only. While I feel sorry for Android users, this is pretty common. What I find more worrisome is the lack of a Mac app. Many iOS users use Macs as well and so having a desktop interface makes a lot of sense.
Another tool that would really help would be an inbuilt image bank that could help fill in notes with useful tools. Perhaps a partnership with the noun project? I know that’s a bit of a dream but it would really benefit the app.
Finally, it is also lacking audio recording. Audio recording is a great tool to help you fill in any missing gaps after you have finished a meeting. It’s also one of those features which helps to separate digital notes from paper notes. Unfortunately Goodnotes doesn’t have this feature.

Noteability is a similar idea to goodnotes in that it allows you to mark up documents including PDFs. However, Noteability also includes the ability to record audio and has a Mac app. Overall, I’d say that noteability is a better note taking app than Goodnotes, however, it doesn’t have the same presentation features. It supports the Apple pencil but it doesn’t feature full support for other styli. In addition it doesn’t have the same simplified presenter mode, still it is a useful app and a better note taker.

OneNote is Microsoft’s cross platform note taking service. It has the ability to mix media as well and unlike the previous two, you can use it on Android, Windows, iOS…almost anything. That adds a lot more flexibility. One note has support for many styli on iOS and the different notebooks make it a good “everything bucket” as well.

Goodnotes is one of a few options in a sea of different note taking apps. It has a few little features that make it different including the presentation mode. There are different options if you don’t find Goodnotes to be right for you. Personally, I find Noteability to be a great iOS based note taking app and OneNote to be a suitable alternative for non Apple users. 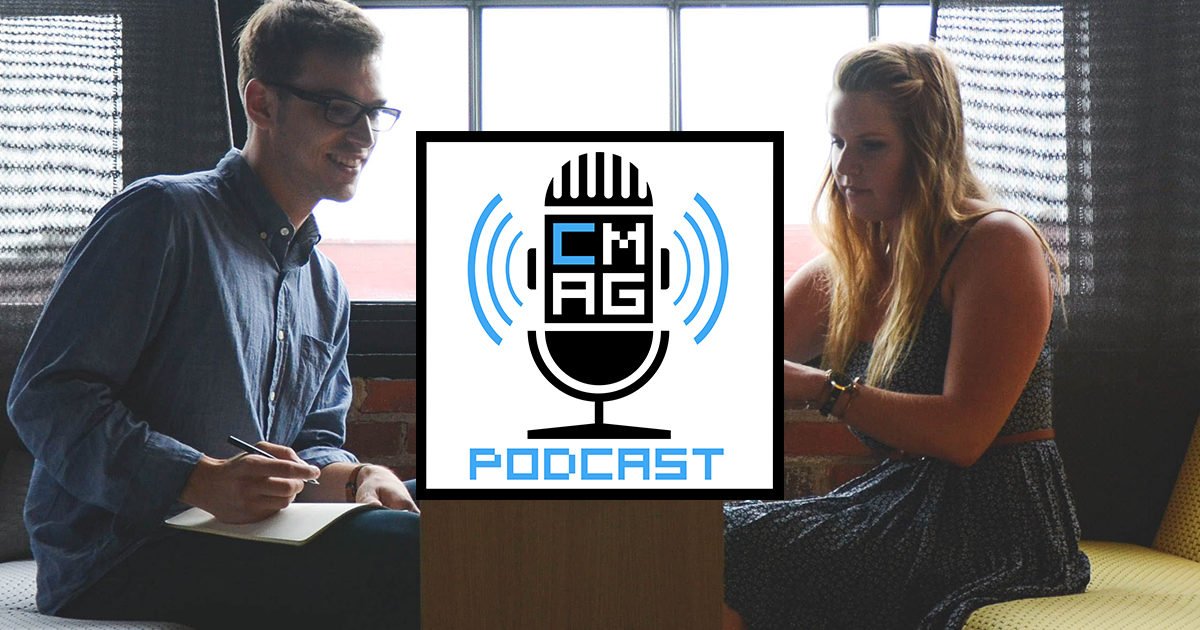 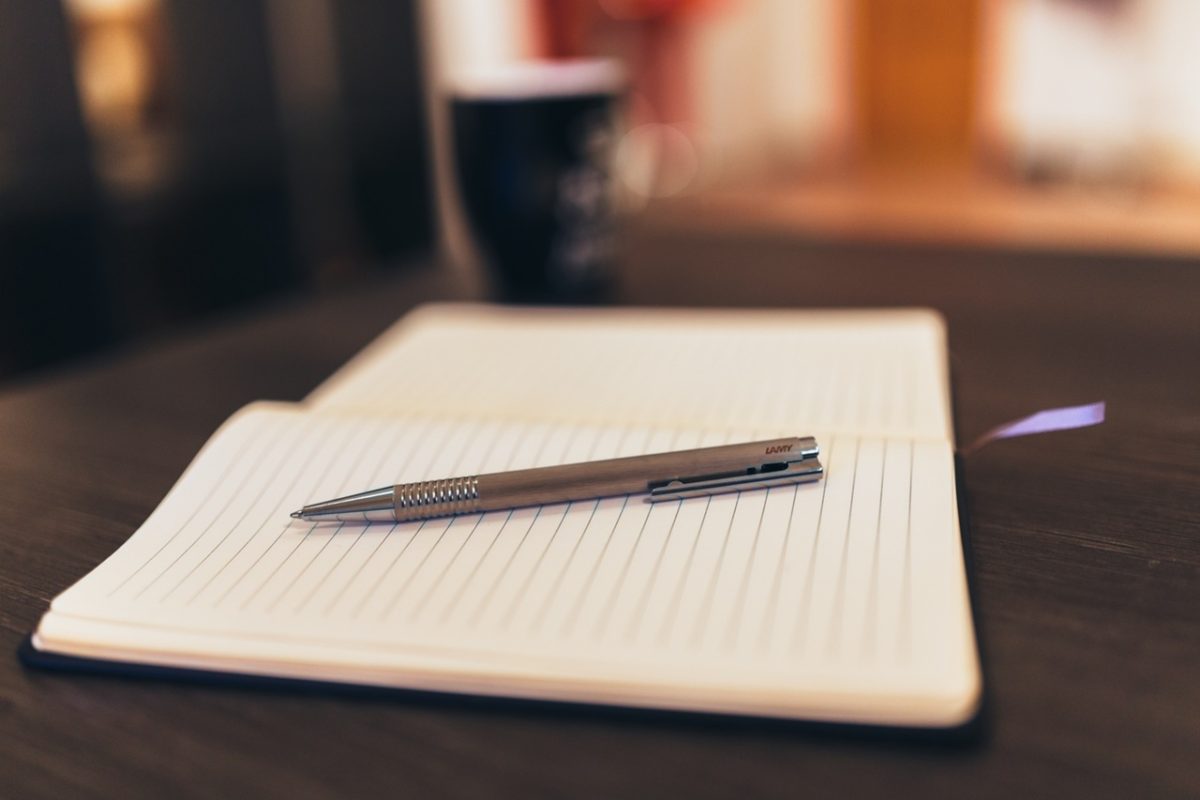