ChurchMag / Web / Books / From the Garden to the City Blog Tour: Reflection

From the Garden to the City Blog Tour: Reflection

[Editor’s Note: This is week three of the From the Garden to the City Blog Tour.]

I recently completed the reading and re-reading of Chapter four of “From the Garden to the City”.  For me the book is starting to get interesting and I think that it will be harder and harder to stick to only reading the one chapter at a time.  I will try.  This particular chapter played to my interests from the beginning.  With my history in web development and programming, seeing the code snippets were a welcome mat to information to come.  Before we get into a discussion about  technology in Genesis, John Dyer, lays a groundwork that we must understand.

First we must understand that there are four tenets that allow us to reflect or be made in God’s image.  These are rational thought, a relational nature, our dominion over the earth, and (this is the big one) our charge to cultivate and keep the garden.  That is to say that in Genesis we were told to watch over the garden as well as given the ability to take what God has created and build or create with those items.  In this early section to the chapter, I initially resisted the notion that we were to cultivate the garden.  After reading the section though, I did not hold onto this conflict as readily.  I am sure that in my mind, I wanted to make the working of the land a product of the fall.  But I was mistaken.

From these four basic principles we then move into the arena of what we create.  That is what do we make out of the raw materials God has given us.  Dyer suggests that we can put these things into four categories (things, images, rituals and language) and from these we create culture.  Culture becomes a reflection of the rituals and language that a group shares.  I know that is an oversimplified definition, but it serves its purpose.  From this framework, the author shares a story with us that captures how the meaning we assign something can be changed.  In sharing the story about his mom’s stones, we see how a “thing” can become more and be a part of a “ritual”.  In addition to that we are shown how different “things” can be assigned an initial value and how that value can be changed over time.

Personally, I like that snippet Dyer gives us on the arrangement of chairs and what it can symbolize.  What it is that can be inferred by something as simple as chairs aligned in rows or a circle.  While I would not consider the example mind-blowing as I had heard it before, it is always nice to be reminded.  I am also always reminded that our environment affects perception of culture.  Even in something as simple as a family sitting around the dinner table.  The head of the family generally sits at the end.  Even in that micro-culture, a truth is revealed about the family. I loved being reminded of this little tidbit.

Out of this, we are introduced to the first technology of creating.  That is language.  Often, I do not consider language technology but then again, it has been around since I was born.  It existed before I did.  I can see it as technology now because in college, I studied linguistics and it shares many similarities with technologies.  Both language and technology change constantly due to outside influences.  Language currently and has for ages is getting more and more compact.  With the introduction of texting, we have managed to go into a world of extremely simple sets of three letters representing three words (LOL).

So we are given Adam in the garden creating language.  He created the first technology when God calls on him to name all the livestock.  This is the first act of creation by man.  He created the first sounds that were put together to form the first language.  The first technology is born.  Over time this technology has been refined and changed based on location into different varieties and varying languages.  The author points out that the differences in languages filters our culture.  he uses a great example by comparing German and Spanish and how their use of assigning gender to nouns has shaped how people describe the objects.  The objects are perceived as masculine or feminine and described as such simply by something as simple as an “el” or “la” (in Spanish).

We are taken deeper into the power of language as we look into the idea that language assigns value to objects, but it also performs actions.  We have the perception that the words “I pronounce you man and wife” are the words to signify a binding marriage.  Language is a powerful technology  that I have often overlooked.

While, I enjoyed this chapter, I am excited to move into the chapters that deal with technology post-fall. In this chapter we dealt primarily with technology in the framework of the idea that “it was good”.  It was before man made a choice that would change the course of all our lives.  I am excited to write about and discuss further the ideas of technology in our world as it is now and unfortunately that is a fallen world.

[Next week, we review chapter 4: Definition] 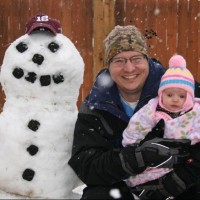 I am a husband and father. Through those things and life in general, I have been able to always see the love Christ has for us in all new ways, I try my best to see what the Lord is trying to teach and each moment, but I often miss the mark. I am an IT Supervisor at our local university and a part-time CrossFit Trainer. I cannot complain.

The Best Photography App For The iPhone 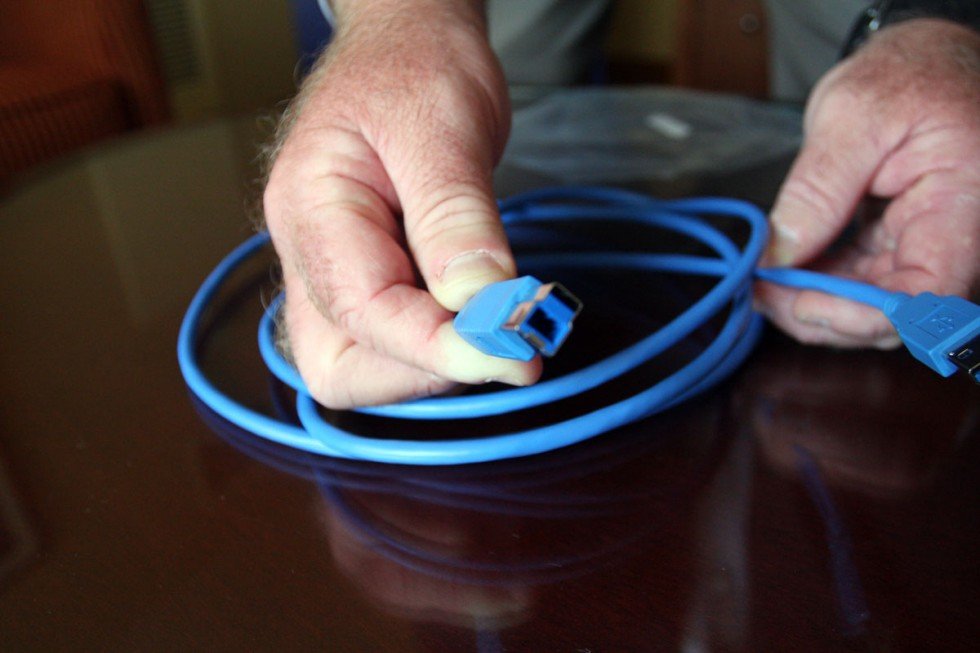