The First Steps Toward Church Video

Whether you’re a part of a more traditional church, a smaller church that that just hasn’t had the budget, or you just haven’t done video before, taking the first steps toward using video in your church can seem daunting.

There are some things you can do once you join a team or get the tap on the shoulder to “pray about starting a video ministry.”

Research the types of video you might want to do.

While there are basically, three types of video (see that previous post for the list) that most churches do, each can have sub-genres and different ways of realizing the vision.

Figure out what’s possible in your church.

It’s all fine and good to want to do video like Lakewood Church, but if your church has 20 members, you just can’t do what a church of 43,000+ can. Smaller churches might consider skipping IMAG altogether (or pulling out a single camera if something is particularly hard to see). You might try shooting the message to upload to Vimeo or YouTube, and making a couple of in-house video pieces a year, though.

Just realize that you can’t start with everything that the largest churches have. Grow slowly. There’s nothing wrong with starting small.

When my church started we had 1 consumer camera and an iMac. We used them like crazy, wringing all the value we could out of them and eventually upgraded.

Now, a dozen or so years later we have three campuses (including one online) with a fourth launching in the fall. Our main sanctuary has four camera positions and a dedicated video booth with a secondary booth for the online campus.

Be faithful with what you have and God will bless you with more.

Unless you’re a seasoned veteran to church video production, there’s always something more to learn. Embrace all the resources you can find to get just a little better each year.

There are conferences to attend, both online and off. There are classes to take and books to read as well.

Not to seem self-serving, but check out my latest book Church Video School, for example, and see if that’s the kind of instruction you need.

If you got drafted as the video person because, “hey, you’re techy, right,” but you don’t know DVI from HDV, it might be a good place to start to get up to speed quickly.

Whatever you do, dive deep into all the resource you can and learn all you can.

Realize that video is really an overarching technology that includes most of the others. You can be great at shooting and not know a thing about engineering. You can be a great director, but not be able to edit. You can do brilliant motion graphics, but be wholly incapable of mic’ing talent for a shoot.

Look for where you have passion and talent, but don’t beat yourself up if you can’t do everything. That just the way it is. Fan into flame the gifts you do have.

In the beginning, you might need to be a bit of a utility player, but don’t feel bad if new team members quickly become better at one aspect or another. Ideally, you’ll end up with one or two things that you’re phenomenal at. Others will fill in the rest.

Along those line, I’m quite certain that 0% of Hollywood movies are done by one person. I don’t have proof of that, but I’m pretty sure it’s true. It takes a team.

The Apostle Paul said that the Body of Christ in composed of many members, each with his or her own abilities. Church video teams are the same way. Directors direct. Producers produce. Camera ops operate camera. They all work together.

Each weekend, my team has at least nine people in our main location. We could scale it back by one or two, but it’s just too much for one person to do. We need each other.

Start recruiting early and start a rotation so that you or any others in your team don’t burn out.

I promise you that the “lone genius” can’t accomplish as much as a dedicated team.

All the planning in the world won’t make videos. Start with planning, but pull the trigger and start actually doing video.

I don’t care what path you’ve taken, recognize that you can’t get better until you start. You’ll look back on videos you did in the past with some humor as you get better and better. Just start and keep trying. I promise you have nowhere to go but up.

What steps does your church’s video ministry need to take? 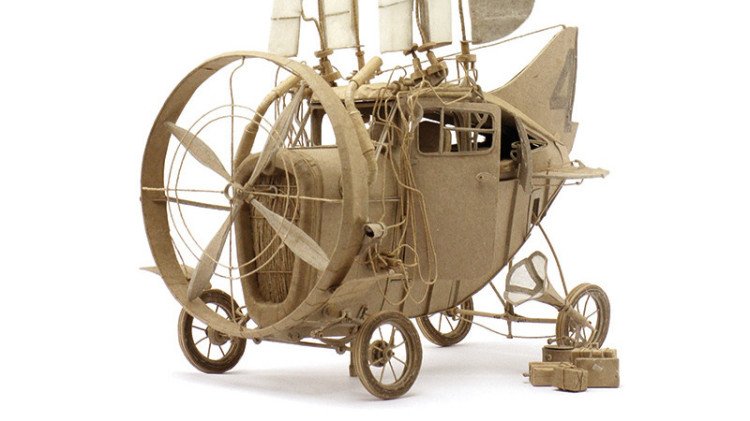 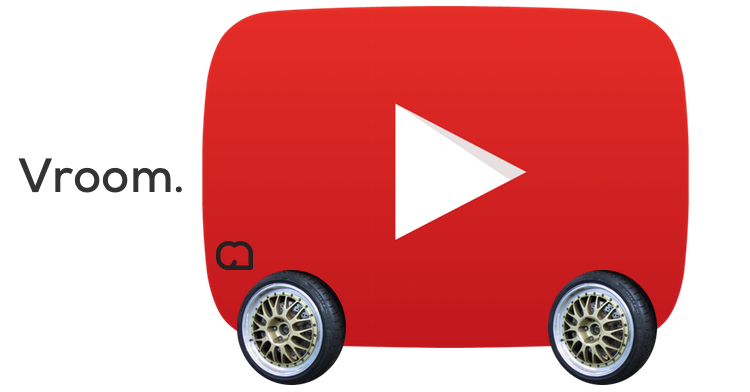