ChurchMag / Web / The Fastest Way to Become an Evernote Jedi

The Fastest Way to Become an Evernote Jedi

When the trailer for Star Wars: The Force Awakens was released recently, fanboys (and girls) everywhere were reminded that it’s great to be a Jedi.

You may never be a Jedi in the Star Wars universe, but you can definitely become strong with the Force when it comes to Evernote. Evernote is an insanely popular productivity app used by over 100 million people worldwide.

But like anything worth doing, learning to use Evernote well takes a bit of time and effort. There are two ways you can become an Evernote Jedi:

2 Ways to Become an Evernote Jedi

There are many available books on how to use Evernote. Just this past week I released 30 Days of Evernote for Churches, a guide for pastors and ministry leaders who want to integrate Evernote into their church work. Here’s a little secret about the book: almost everything in it is transferrable to other types of work. Even if you aren’t a church leader, you will still gain a lot from the book.

Here’s the great news: Everyone who purchases 30 Days of Evernote for Churches receives a couple of great gifts.

Let me be frank with you: I believe I wrote a helpful book, and have been encouraged by the response so far. But the video course is actually much more valuable. Although it will cost much more than the book, it’s completely free when you purchase the book. When you add in the audio interviews, you can be sure that all of these resources will help you become an Evernote Jedi as quickly as possible.

If you have any questions about the book, or about Evernote in general, I would love to help. Just leave a comment here or send me a message on Twitter @kentsanders.

Get 30 Days of Evernote for Churches now from ChurchMag Press! 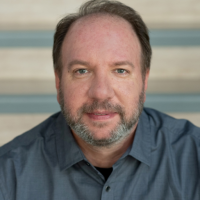 Kent Sanders is a writer, musician, and professor. He teaches courses on art and technology and is the Director of Online Programs at St. Louis Christian College in Florissant, Missouri. He lives in St. Peters, Missouri with his wife Melanie and son Ben. He writes about art and creativity at http://kentsanders.net. 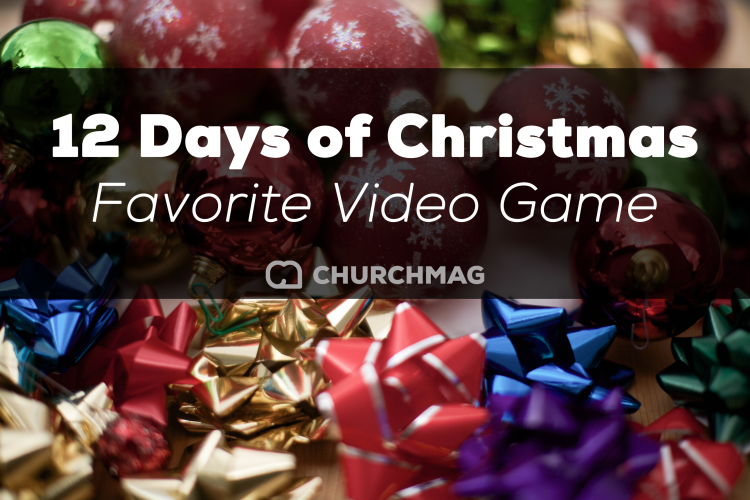 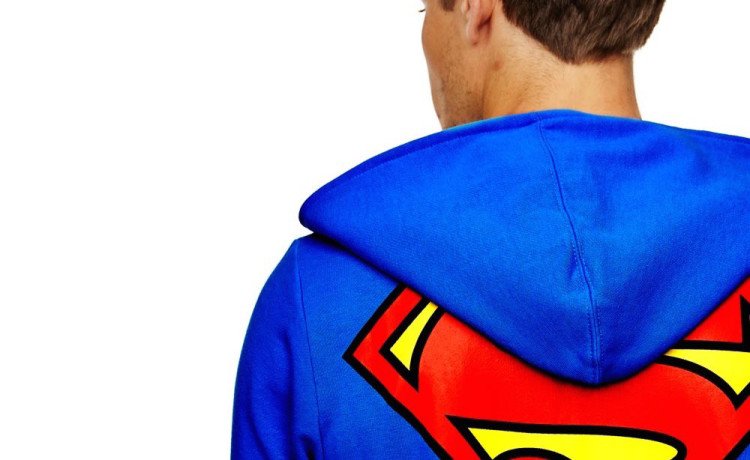