I’ve talked a lot on here about the fact that you need to use your social media accounts or lose them. It would be very hypocritical of me if I were to tell you that and then not do it myself. In 2016, I was on Nils Smith’s podcast and stated that it was time for Twitter to end. While this has not happened, the reason I figured Twitter should end continues. So, I’ve decided to delete my Twitter account.

(This is actually part of my New Year’s resolution to say no to more thanks, the Bob Goff experiment.)

If you want the account, go for it. Just don’t impersonate me, that’s creepy.

What is that reason for leaving? Twitter is only thinking about themselves. They do not offer value to their users. And it’s too much marketing, not enough good content. Too much spam and bots, not enough community. Too much vulgarity, hate speech, and inappropriate content, and seemingly no regulation.

At one point I was making friends, meeting people in church tech, and networking. It was not and never has been about making a big impact on social network platforms, so doing the hacking of Twitter to get twenty thousand people following was meaningless. Now, it’s noise. Twitter is the last way I want to be reached.

Heck, I give more value to Google+ right now than Twitter. At least having a Google+ account for your church means you will show up in Google Local searches. You send out a link on Twitter to your 9,000 followers and you may get a click or two.

This Is True For ChurchMag Too

No, we aren’t deleting ChurchMag’s account, but we are not focusing on it either. In 2016, before I handed the reins over to our team, I was doing a three-month study. I put four times the effort into Twitter to develop relationships than I did with Facebook. All content posted on Facebook was second-hand content. And yet, our highest social media click-through traffic BY FAR was Facebook.

So our plan for 2018? Focus on the community. That means a bit with Facebook, but that means so, so much more with ChurchMag as a whole. We want to talk with you, meet you, know why you like Apple or Android, and what your favorite game is to play. We want to start a dialogue, we want to show you guys off, and we need to hear more from you.

That is truly what is most important, not some vanity metric. And certainly not being “big” on Twitter. You. You are the most important thing. Because you have the ability to share Jesus with the world. And that’s our calling. So let us help you.

Do you think it’s a stupid move to delete my Twitter account or do you think I have the right idea? 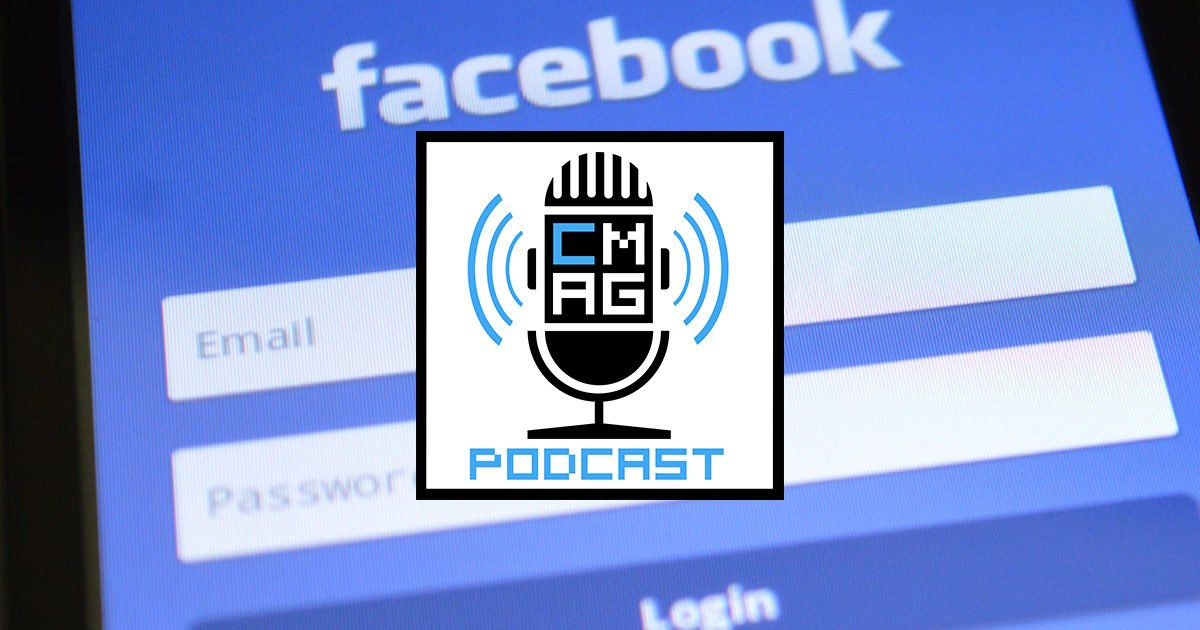