“I love technology, but Glass is too much. I will never use it in church; Google has gone too far.”

I couldn’t believe what I was reading. I was in a church tech group and yet someone wouldn’t acknowledge that this technology could possibly have some redeeming value for the church.

I started to consider what I could say, but my inner-geek wanted to scream at the apparent close-minded attitude. Happily, I calmed down before I wrote a reply to this comment on Google Glass.

More than most, Google Glass is a divisive technology. People tend to come down on one side or the other of the debate. Either it’s the greatest technology ever invented or it’s a means of surveillance during the most private of times.

I’ve just received an invitation to join the Google Glass explorer program and am tempted to do it, but the $1,500 price tag is hard to justify. Should I try and come up with that money or should I use it for something else?

As I began to consider it, I started to think of the possibilities and began to wonder if I was just giving into a techno-lust for a new toy or if this could really be something useful for my work in teaching churches how to use tech.

As a creative person, I sometimes see things that others don’t because I let my mind play in the possible even at the expense of the practical. Some of the possibilities aren’t yet available as the software hasn’t been written, but I’m just thinking about what could a device with this form factor do. 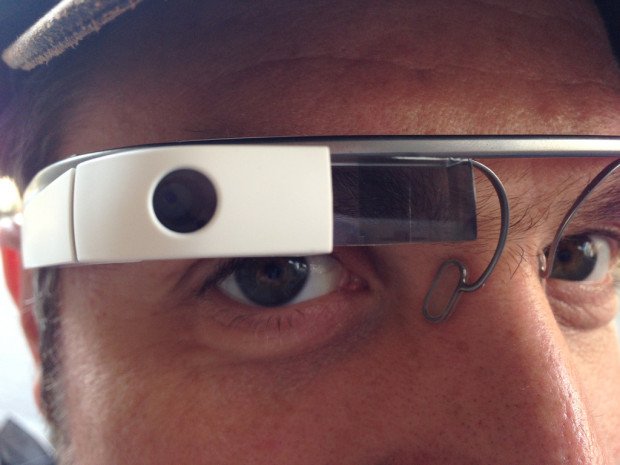 As a trainer, I could certainly take video from my point of view as I do things. This could really add a dimension to training videos that would normally be a “talking head” or “screen cast.”

This might be particularly helpful in doing camera training. I could point to different features while using both hands to actually use the camera.

For communication, sometimes a simple text message could be helpful during times when you need to keep your eyes and hands where they are.

Imagine that musicians could have lead sheets within their field of view at all times and the pastor could speak, not from a podium with notes, but just by glancing at the Google Glass screen.

That’s all pretty simple and even though the speaking and lead sheet apps aren’t (as far as I know) yet available, it wouldn’t be all that hard to make them.

Now, let’s imagine some other uses. Imagine that the sound tech could walk around the room during practice and analyze places where the sound wasn’t mixed as well or where the volume was particularly loud or quiet.

People in the congregation who don’t speak the same language as the rest could get real-time translation either in text form or via the audio output of Google Glass. Perhaps a future version of a Bible app could sync with the pastor’s notes eliminating the need for a large screen taking up space in the sanctuary.

When you meet people at church, Google Glass could use facial recognition technology to remind you that you met them already, two years ago, at that marriage seminar your church had.

There are numerous possibilities, but now the question is, “Is it a justifiable purchase?” At $1,500, even if I had the money (any volunteers to help out? I didn’t think so), would I get them? I don’t know.

I think this and other wearable tech are coming sooner rather than later. I’d love to use them, but would I get that much use? I don’t know.

What other ideas do you have for using Google Glass in church, or am I totally wrong; would they distract more than help? 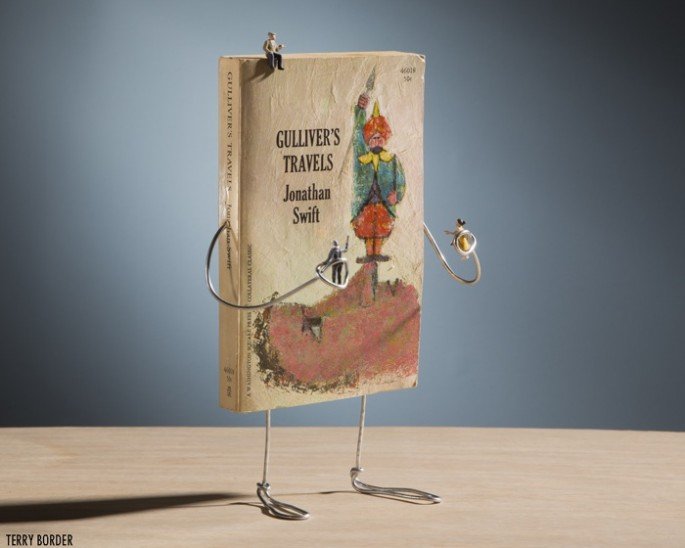 Why Facebook’s Strategy Will Fail