ChurchMag / Web / Communication / Church Media: Being ‘Ready In and Out of Season’

Church Media: Being ‘Ready In and Out of Season’

2 Timothy 4:2 talks about being ‘ready in and out of season’ when preaching the Word–to reprove, rebuke, exhort, with great patience and instruction.

The same could be said about Church creative and IT.

Although it’s not necessarily a scriptural requirement for ‘Church IT’ and ‘creatives,’ it certainly is something to think about.

For example, look what Liquid Church recently did:

“While the northern New Jersey communities of Liquid Church members are just getting back on their feet after Superstorm Sandy, plans are in full motion at the church to prepare, deliver and host #SandyThanksgiving meals to thousands of families still significantly hurt by the storm.  The impact of Hurricane Sandy was catastrophic in New Jersey, with up to $6 Billion in damages according to the catastrophe modeler group Eqecat Inc.  Thousands still remain powerless, homeless and distraught in the Long Beach Island – Atlantic City, region alone.  Truckloads of relief supplies are being collected at all three campus locations of Liquid Church to transport and distribute along with the #SandyThanksgiving meals November 22 and 23.  Volunteer teams will also be cleaning out houses devastated by the storm that weekend.”

But what does this have to do with Church IT and creative media?

The URL is cool, but the website itself is better. 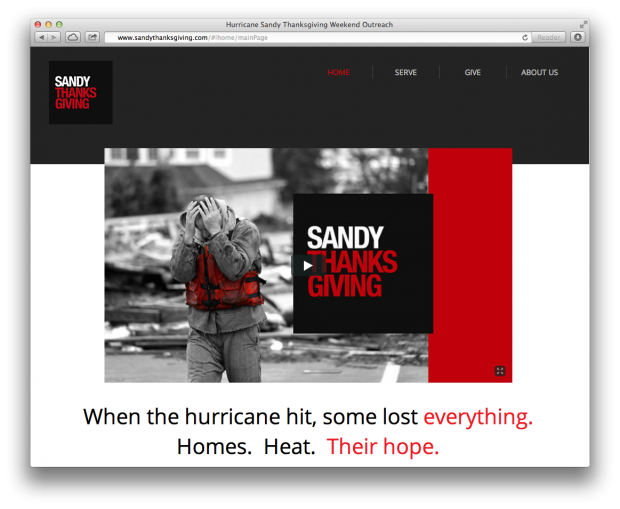 They must have some solid web designers and video guys set and ready to go, as they had less than a week to get this done.

The only way these first two things went so well, is because of communication. I don’t know if the credit goes to an easy to work with multimedia crew, an open minded church staff, or a combination of the two. Whatever it is, it’s working.

A sweet URL, a rockin’ website, and a fast turn around supporting a very large outreach. The only way this could have happened, was good communication.

This is a great example of Church in motion, don’t you think? 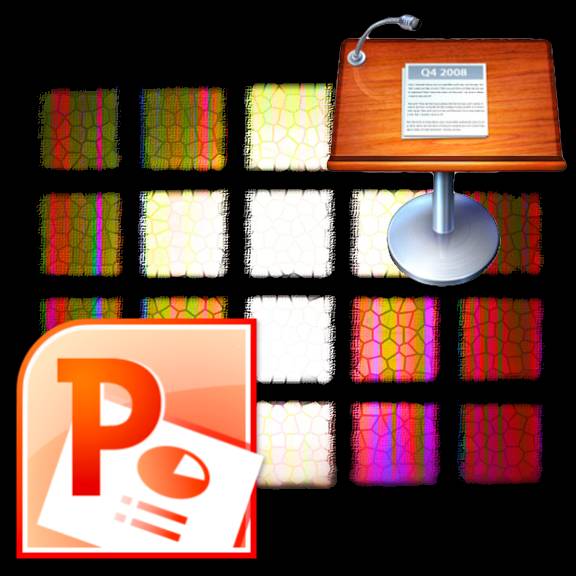 Better Church Presentations: How NOT to Do It!