I think it should be a commandment to be preached in every church across the globe: do not send your criticism by email to your leaders, or to anyone for that matter.

If you have something negative to say and you are absolutely convinced it has to be said, you gotta have the guts and the decency to deliver the bad news in person.

Because nothing, nothing is more discouraging than waking up the day after you’ve had a wonderful service, a really great small group, an awesome training, or an impactful youth ministry night, and discover that yet again someone had to spew their issues over the mail.

That being said, if you are a leader, it’s gonna happen to you sooner or later. If it hasn’t yet, I’m honestly happy for you. It won’t last though, sorry to be the bearer of bad news. If it has, join the club.

I have been there, believe me. I remember a Monday morning for instance after a really wonderful youth service where many teens were touched by God’s presence. Still full of all that God had done, I opened my email.

The first email I saw was a really angry message that basically stated I was a bad leader because there had been a glass of water left on the stage. No, seriously. One of the youth band members had forgotten to take his glass of water off the stage and put it back in the kitchen. I can laugh about it now, but I sure couldn’t at that time.

Or there was that time when I received an angry email from a parent after a wonderful retreat because their kid has lost his sleeping bag. The fact that he was a sixteen-year-old who should have been perfectly capable of packing his own luggage and making sure he had everything before we left, was apparently not relevant.

And there have been less trivial and more content-focused emails as well. Stuff I’d gotten wrong in my sermons, decisions I had made others didn’t agree with, folks who felt the direction we were going in with the youth ministry was wrong. Seriously, I’ve gotten entire books through emails, filled to the brim with stuff I’d gotten wrong.

My point is: as a church leader, no matter where you serve in the church, you are going to have to deal with criticism by email at some point. And as you may have figured out already, handling this the wrong way can easily trigger an all out email war—or worse. That’s why in this post I’m giving you seven tips to deal with criticism delivered by mail. 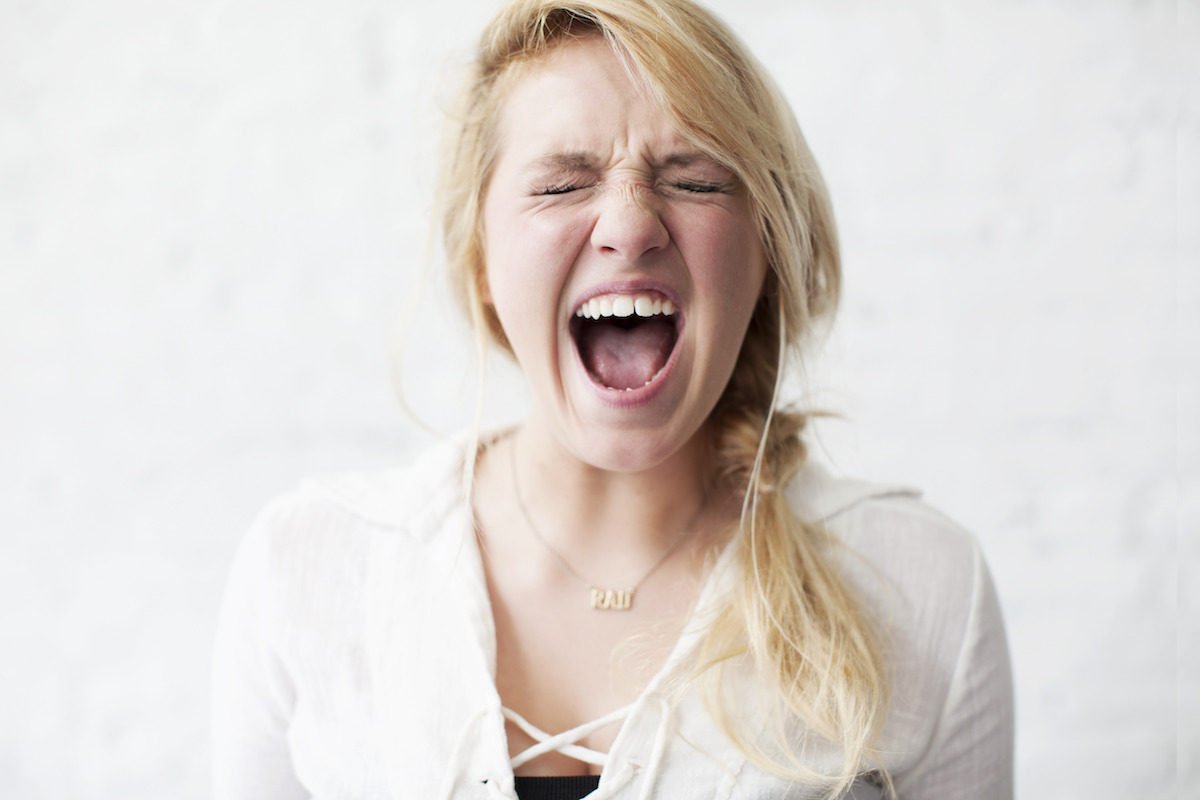 The first thing to do is to make sure that you’ve done your absolute best, especially on the quick wins. In my youth ministry, I made it a rule to leave any church room we used cleaner afterwards than we had found it when we started. I always triple checked we cleaned up, vacuumed/dusted, tidied up, turned off all lights, locked up, etc. It’s an easy way to prevent criticism, even if you feel it’s ridiculous that people complain about a glass of water.

Tip #2: Do not respond by replying.

I don’t know about you, but my first reaction when I get an email full of criticism is to hit the reply button instantly. Oh, I can type almost as fast as I can think of a million things to say to, but I have learned to stop.

No matter what you write, even if you manage to keep it civil, it’s not going to effectively communicate your message. Because let’s face it, by responding, you’re doing exactly what you don’t want the other to do: fight battles per mail. Make it a hard rule to never respond to criticism by mail by replying. Take the high road.

Give yourself time to cool off, especially if the email has hurt you deeply. I’m one of those people who simply cannot think rationally when something like this has happened to me, so I need time to settle down and to start thinking instead of just feeling. Otherwise, I am tempted to respond out of anger, bitterness, or hurt, and that never leads to any kind of reconciliation.

I’m sure you’ve heard the cliché of always talking to God about a person before you talk to that person about God. Well, the same goes here. You really need to pray before doing anything, responding in any way. Be sure to share your feelings with God, He’s not going to judge you for being angry or hurt or disappointed. David shouted his heart out many times in the Psalms and God could take it. He still can. Be honest to Him about what it has done to you.

And then ask Him to give you whatever you need to solve this. Pray for wisdom. Pray for patience (I always pray this several times as patience really isn’t my strong suit…and that’s an understatement!). Pray for love. Pray for forgiveness. Pray until you find peace in your heart. 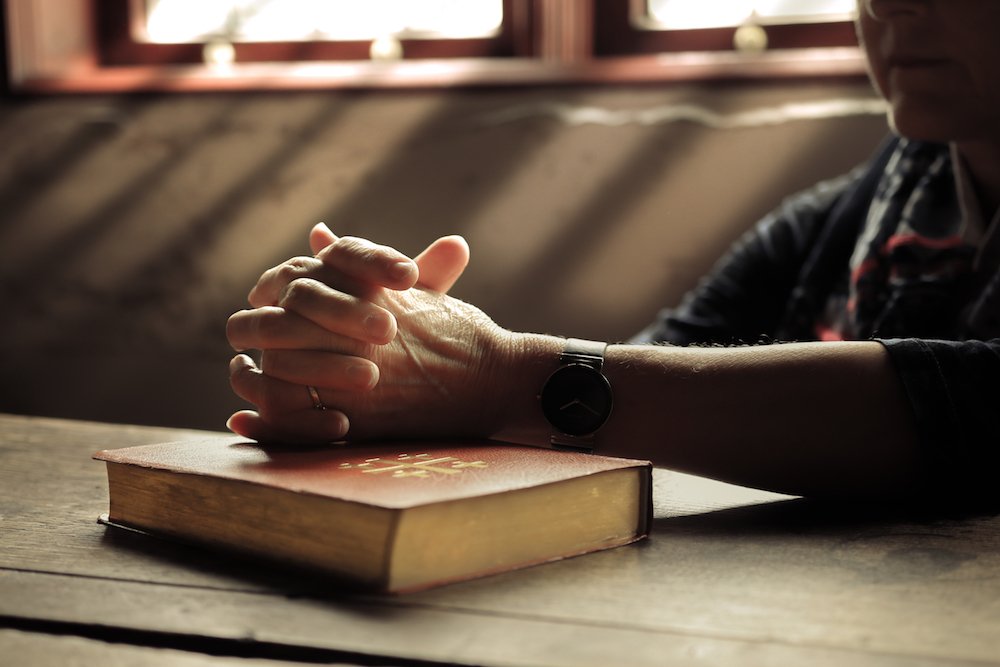 If you want people to learn to never use email for their criticism, you have to confront each person each time, no matter if it’s about something big or just a detail. Just make sure you do it in person, or over the phone if there’s no opportunity to meet with them.

The word ‘confront’ might make you run in the other direction, but I’m not saying you need to get aggressive. But you do need to get your message across. The most effective way is to keep it close to home. Simply tell the other person what their email has done to you, how it has made you feel. Try to resist the temptation to start blaming them, but stick to the facts.

It may go like this: ‘Listen Sue, the email you sent me Sunday telling me there were six typos in the handout made me feel unappreciated because I put a lot of effort in all the preparations.’ And don’t forget to stress that criticism by email is in general not the way to go.

You may have noticed that I didn’t discuss whether or not the criticism itself has merit. It’s really not important, since it’s the method you object to here, not the content. It’s tempting to write a quick reply to an email when the criticism is something small, or when it’s something you agree with, but by doing that you’re validating the method as much as the content.

If you occasionally get a nasty email with criticism, it’s one thing, but of it’s a pattern, you may want to take more action. A church I was working for in the past had a real culture of not only being highly critical, but also of communicating that mostly through emails. At a certain point, I was so fed up that I started communicating publicly that I would no longer respond to any critical emails, but just delete them.

And that’s exactly what I did. Every time someone in the church emailed me something critical, I refused to respond, through email or in person. I didn’t literally delete the email (having a paper trail is often a good idea), but I simply didn’t react until the sender would either try again via email (in which case I didn’t react again) or would find the guts to talk to me in person. Then I’d tell them I don’t respond to emails like that anymore and nine out of ten times we’d have a decent conversation.

Now, you can’t change a church culture by yourself and you certainly can’t change it overnight. But by doing this consistently, I did manage to bring this issue to people’s attention and it did impact the number of critical emails I got in a positive way.

On days where these emails get you down, you need an encouragement file. This is a physical file you need to keep with all the thank you notes, nice emails, personal letters, and whatnot from people you have impacted by doing what you do. I print emails from students, put handwritten cards in there, quick notes, and everything else that will remind me why I serve God in this ministry. On days where it gets too much, I reread these and it helps me get my perspective back.

How did you handle it? 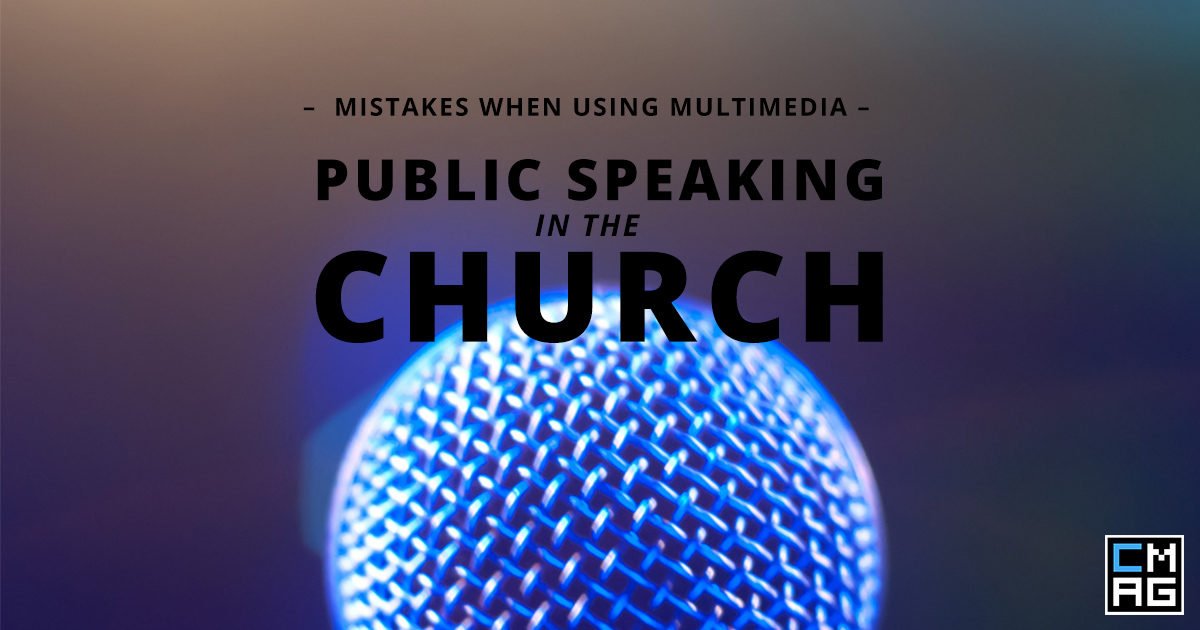 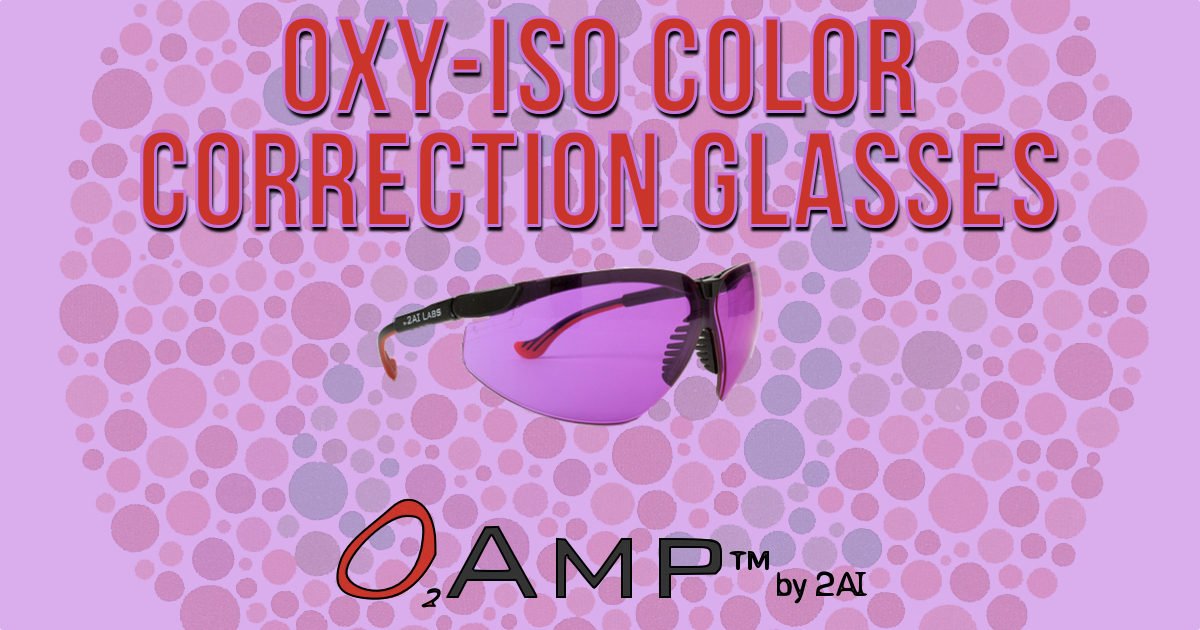