I’ve heard some say that the soundtrack of the Christmas season is by Mariah Carey, but I would heartily disagree. For me and my house, we long ago chose Phil Wickham as go-to Christmas crooner. His first Christmas album—Songs for Christmas—still holds up years later, and like a Christmas gift you didn’t ask for but totally needed, Wickham has released a second Christmas collection, humbly titled Christmas.

Christmas is not a subtle album. It is what what is claims to be: a Christmas album. What makes it special is two basic things: Phil Wickham and Phil Wickham. His voice is incredible—I can’t emphasize that enough—but also, his instrumentation and arrangement of these traditional carols is awesome. These two elements combine to create an album that is perfect both for decorating the tree with the kids or sitting quietly in front of the fireplace.

See for yourself, and check out this acoustic version of my favorite song on the album, “This Year for Christmas.”

Favorite Tracks
“Joy to the World (Joyful, Joyful)”
“This Year for Christmas”
“What Child Is This?”
“We Wish You (A Merry, Peaceful, Wonderful Christmas)”

Christmas by Phil Wickham  is your new go-to album for the Christmas season. Get it now and add it to your Christmas playlist.

You can find or listen to Christmas in iTunes, in the Google Play Store, and at Amazon.

I would love your thoughts on this album. What are some of your favourite songs if not the whole album.

Oh! here are other Christmas albums we’ve reviewed / highlighted in the past: 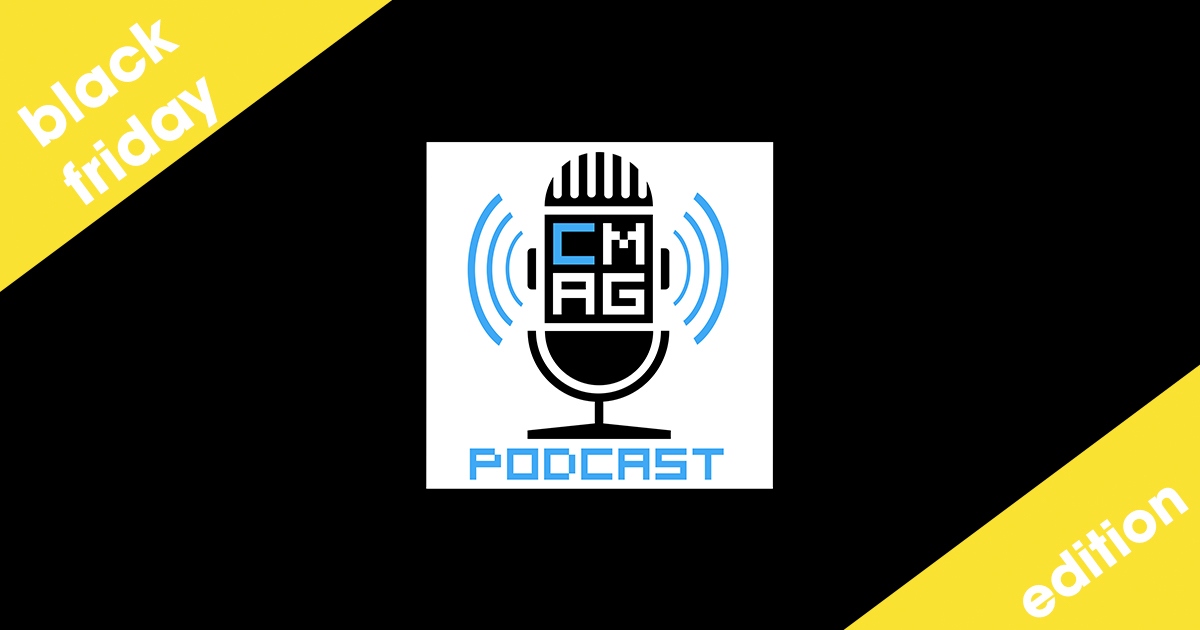 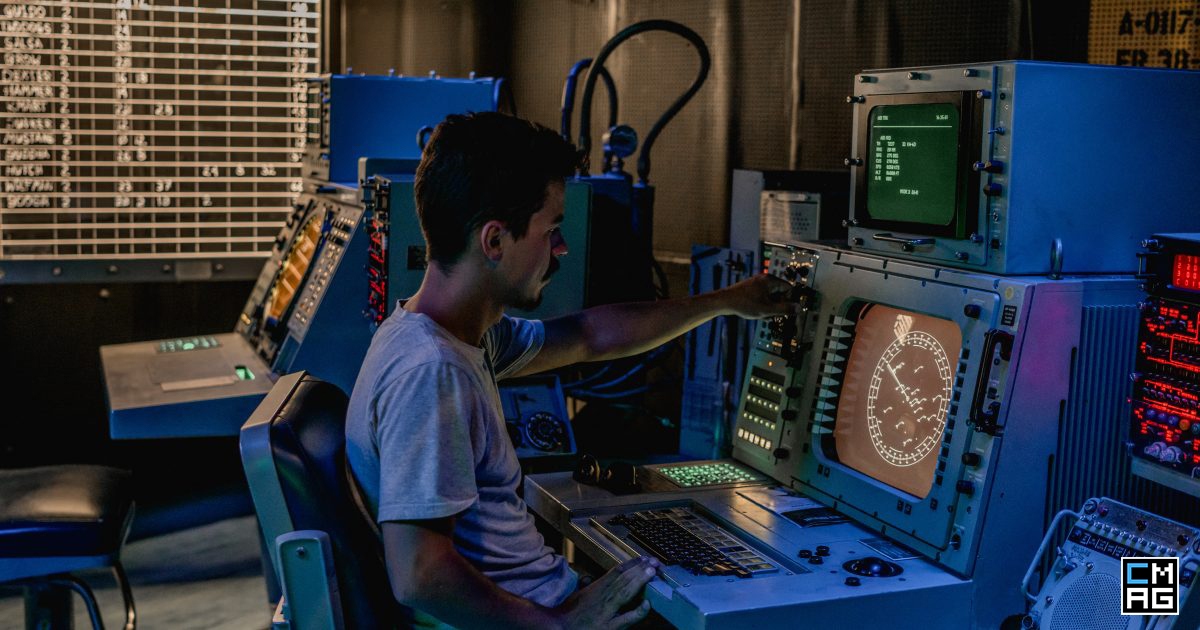 5 Things To Consider Before Your Next Computer Purchase