The Challenge Every Christian Creative Faces

Christian creatives face a unique struggle, if I may call it that. From the moment their creative talents are ﬁrst discovered by their church leadership and/or Christian mentors, they’re often advised to create a speciﬁc type of art. You see, it’s not enough for a Christian creative to simply create stuﬀ; they have to create Christian stuﬀ.

The struggle is trying to ﬁgure out what it means to be a “Christian” anything. I’m no stranger to the struggle. I can remember being told quite often that I should be a Christian cartoonist, whatever that means. I tried. When I was in my late teens/early twenties, I created a few evangelical comic strips and pitched them to magazines. They were soundly rejected because they were horrible. I learned quickly that forced faith messages are insincere and an audience sees right through that noise.

But the beauty is that Christians don’t need to force their faith into their creations. It’ll happen of its own accord, and it will be much more ﬂuid that way.

When I started Insert Image, a comic that is steeped in the Christian subculture, it was never my intention to evangelize or convert. I believe that happens on a much more personal and relational level than a 4-panel comic strip could allow. No, my intention was to get us Christians to laugh at ourselves. Sure, the comic served as a soapbox from time to time, but I wanted to point my ﬁnger at the stuﬀ we think is sacred but actually isn’t. In some ways, I think I succeeded at this. In other ways I failed.

Insert Image is over, and many of the cultural references made in the strip will soon lose their relevance and edge. But I think the underlying message is a timeless one:

We gotta stop doing that.

So go ahead and laugh at yourselves, my fellow Christians. I think you’ll ﬁnd that your messages are much more well-received when you do so.

This is an excerpt from The Incomparable Insert Image. You can get the complete title, an anthology of the entire Insert Image webcomic artwork and content from ChurchMag Press by clicking HERE. 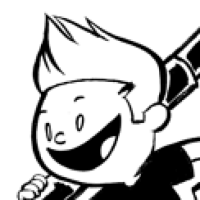 Husband of Kari. Father of Parker. Eater of meat. Creator of cartoons. Author of Insert Image. 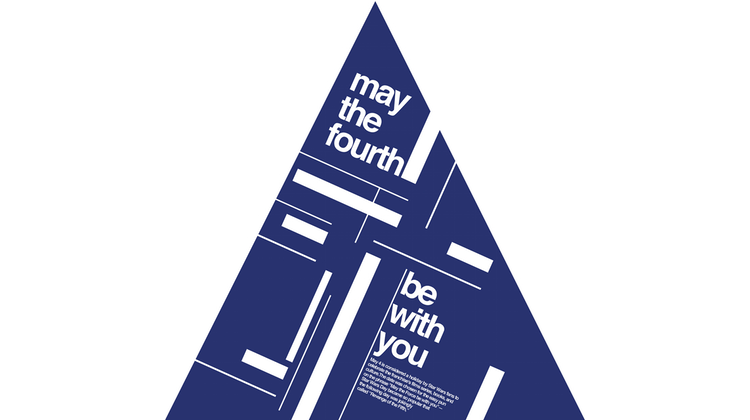 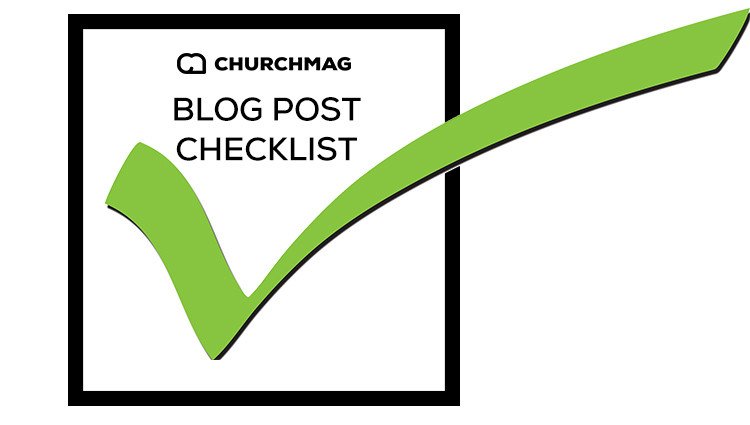