Batman is awesome. I mean, who doesn’t love the Caped Crusader?

He’s one of my favorites.

I love his comics, and I love to collect his toys. The only thing that bugs me about the toys is how many ridiculous, toy-only costumes they designed for him. I refer to these as “Fake Batman” costumes.

Iron Man is another hero who gets similar, ridiculous treatment. I guess that it’s a slightly deserved situation: both heroes have had tons of costume variations over the years.

Thankfully, Ben Moore of ScreenRant.com created an infographic of all the comic/cartoon/movie costumes—the real ones! It’s super sweet!

Ok, so my favorite Batman suits are as follows:

“Modern Age Batman”—Comic Books, 80s-90s
This was the first Batman I remember; my first action figure. I absolutely loved it, but it was a toy that I could only play with at my grandma’s house. It’s lost now. #rosebud.

“New Batman Adventures”—Television, 1997-1999
This was my true introduction to Batman. I couldn’t have comic books, so these cartoons where my DC Universe. I loved them, and when I see this suit, I see my Batman.

“Batman of Zur-En-Arrh”—Comic Books, 2009
Ok, so, this costume originally belonged to a Batman in an alternate world. (Thank you, Silver Age nonsense stories.) This incarnation comes from the “Batman RIP” storyline, and it was epic! Essentially, the Batman of Zur-En-Arrh was a back-up personality designed by Batman to emerge if he was ever under psychological attack. He’s “Batman without Bruce Wayne.” Crazy awesome.

Which suit is your favorite? 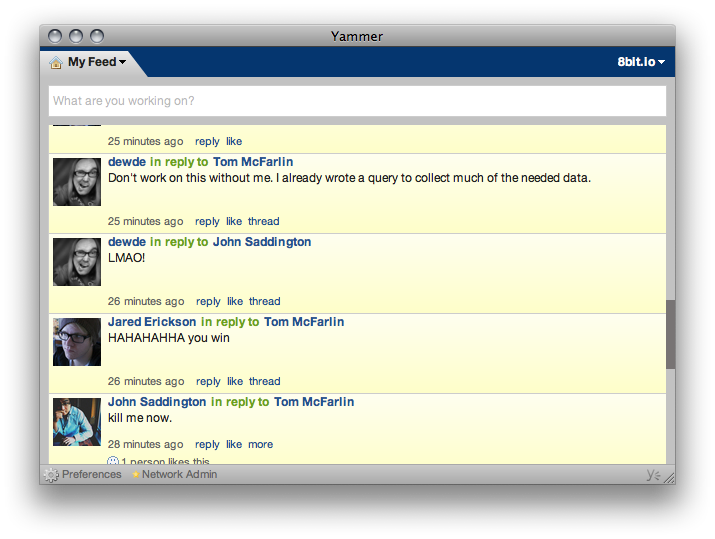