Did you hear about the 8-year old who drove his parents car?

He had watch his parents drive for a few years and knew just what to do. He grabbed the keys from the key hook by the front door and walked to the family minivan. Following all the usual safety measures he had watched his parents follow, he was careful to properly adjust his seat, mirrors and buckle his seatbelt.

The little boy started the car, placed it in gear, and slowly pulled out into the road. It was easy! Just like his parents, he came to a complete stop at stop signs, always double-checked for oncoming traffic and always proceeded with caution.

Everything was going great! His heart was filled with anticipation as he made his way down the road to his favorite arcade. Space Zappers 3 was going to schedule to arrive on that fateful day. That is when it happened.

This naive 8-year old thought he had read a sign saying, “Left Turn Only,” but he was wrong. Before he knew it, he was faced with something he had never seen before in his life. Never had he seen such a thing while riding along with his parents before. What was going on? What was this? He could not divert his eyes from what was ahead of him.

Years later, as an adult, he still has flashbacks. Surely, this could have been prevented.

Letting your kids navigate the Information Superhighway alone is as dangerous as letting them drive to the arcade by themselves and the damages can be just as grave. Some recent research has stated that the average age that kids view pornography for the first time is 8-years old. In fact, 90% of children between ages 8-16 have viewed online pornography. 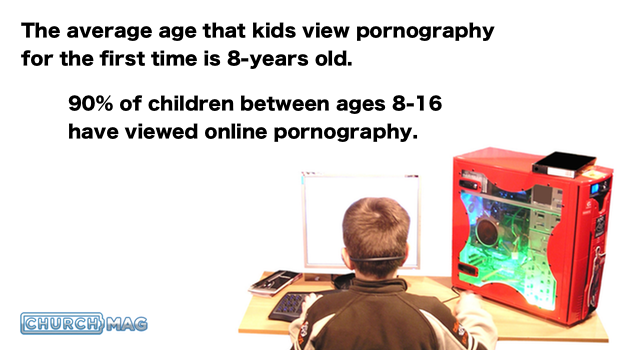 Did you get that?

Please, do not allow your kids to access the Internet unsupervised. 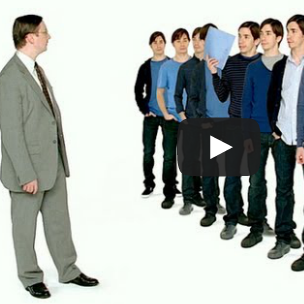