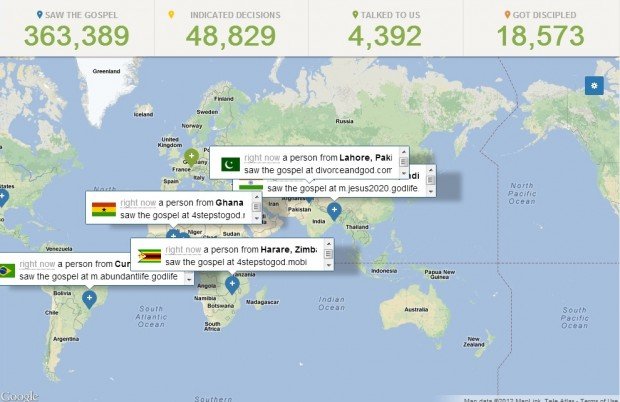 It was sometime near midnight on a Friday. Karl Nyman was at the end of himself. Confined to a wheelchair, he wheeled himself over to his computer. He was trying to figure out the best way to commit suicide.

Years ago, on July 22, 1972, a drunk driver hit Karl in a head on collision. The intoxicated driver had just been arguing with his family, and decided to take his own life, and to take somebody else with him in the process.

Karl was that somebody.