For the past few years (2013 & 2014) we have hosted the ChurchMag Fantasy Football League on Yahoo!

And this year is no exception.

Our first year we had several teams, and last year, we maxed out!

So, as I sent out the team renewal notices, I see that the most space we’ll have this year is 9 teams. So…if there are a dozen or more of you interested in joining this year, we may have to start a second league—which would be totally awesome. 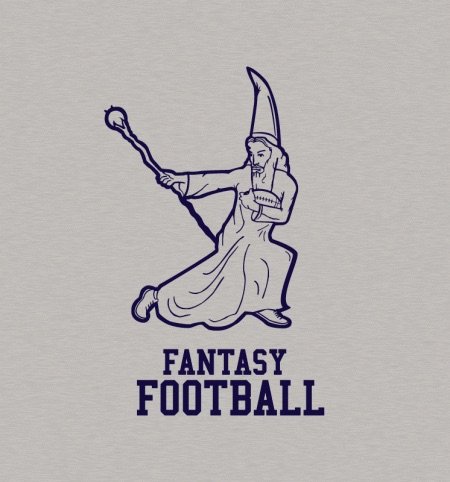 If you would like to join the league this year, tell me in the comments below—and don’t forget to fill-out the email field so I can contact you.

We usually have a live draft, so if you can’t attend, you can setup a priority list. That’s what I usually do, since there’s such a time difference, and I won the championship the first year. So don’t let that stop you from joining.

Are you ready for some football? 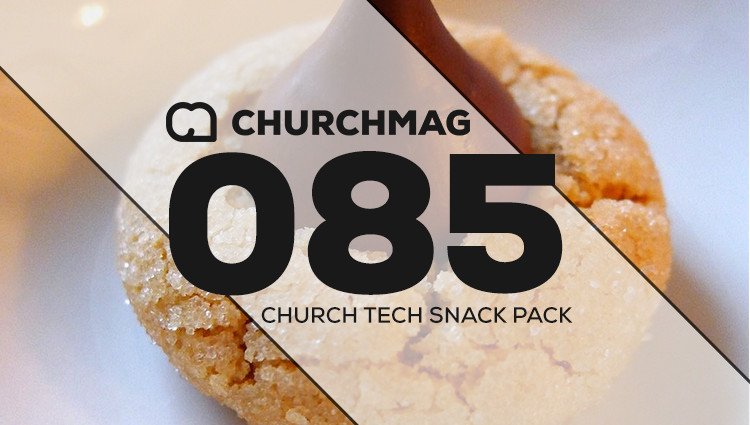 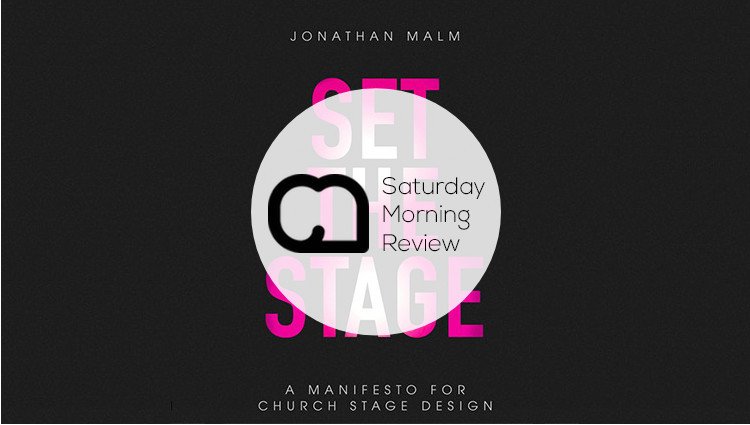