ChurchMag / IT / You Get What You Pay For

You Get What You Pay For

It’s probably said too often and it isn’t always a steadfast rule, but there is certainly plenty of truth behind the statement.

“You get what you pay for.”

This philosophy can be applied to technology, too.

Take Google Reader for example: Had everyone who loved it so much paid for it, Google Reader would still be around–and it may have even been better! That’s one reason why I’m less worried about apps like Evernote and DropBox going away. Paid services have the economic means to sustain far easier than free services. Moreover, you’re not just paying to use it, you’re paying for all those developing the product and the support that’s needed when things don’t work right.

These are the invisible costs of apps and are easily forgotten in the “freemium” mentality the Internet has brought us.

When ChurchMag reviews an app or writes a sponsored post for a new product that would interest churches, ministries and non-profit organizations, we often get comments like:

And so it goes.

I’ve found this to be the attitude of a lot of techie types. It’s something that I try really hard to fight against in myself. It’s arrogant and boastful to say the least, and it’s not becoming of a Christ-like techie. The truth is, one-size does not fit all. There’s a lot of things to consider, primarily:

It’s hard to have full XP levels on all three of these, unless you’re a full-time paid staff person. And even if you are, most non-profits are running so thin, it can be a stretch. So why not pay for an app or service that will free up your time, require less knowledge on your part, or become a go-to resource to make your craft easier?

The next time you fall in-love with an app or service or need to make a hardware purchase, don’t be cheap. Take a moment to consider these things. I’ve known guys to go back and pay for an app a second time to encourage the developer. Even as I reviewed an app on ChurchMag, today, I am considering paying for a license on an app I’ve been using for free, just because I’ve gotten so much value out of it.

Do you get what you get for? Usually.

Do you pay for what you get? Not always.

It doesn’t pay to be cheap.

I would love for the Christian tech world–all Christians really–to be known for being generous and willing to pay for quality, and not the other way around. I don’t know what the general consensus around the web is, but I want to make sure it’s a positive one.

[Image via ~jjjohn~ via Compfight cc] 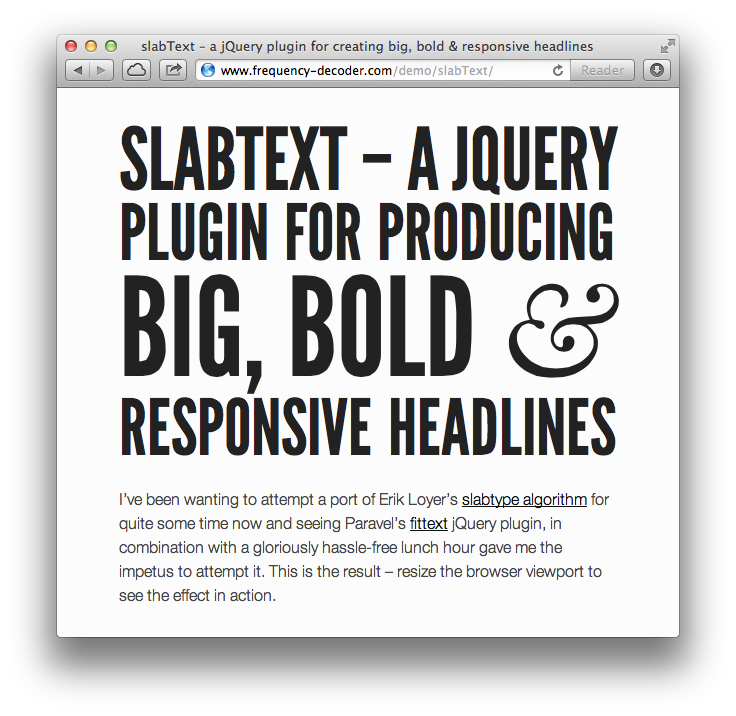 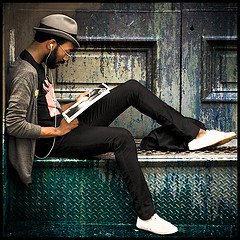 10 Tools to Read Later What You Find on the Internet