WordPress for the iPad, Mobile Blogging is Evolving…

My dreams have come true: WordPress has released it’s iPad version (which is the same version for the iPhone, at least for now…) of it’s mobile app and I’ve been told it looks gorgeous.

I mean, I can only imagine how classy it looks on the 9.7″ display: 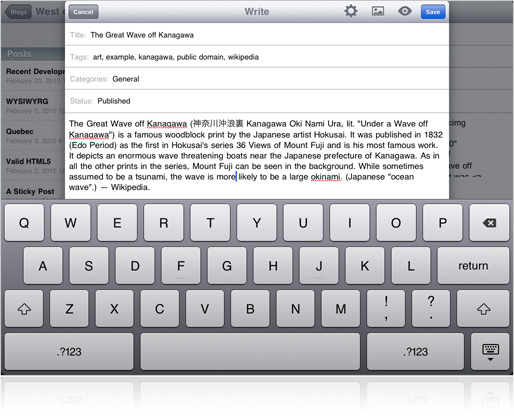 This could seriously move more than a few people (and the industry) toward a newer-form of mobile blogging.

Many problems still exist though, such as lack of multi-tasking, camera, and such, but that won’t stop a lot of just text-driven-blog-diehards. 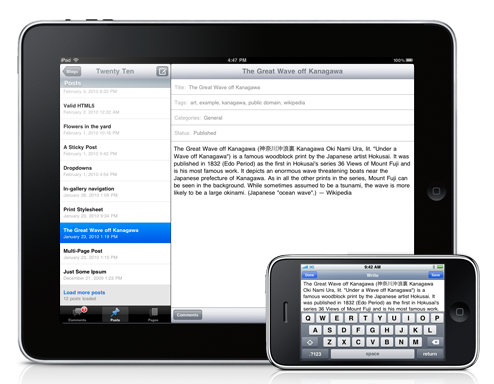 I’d still need to edit photos and such but I always give first-gen systems and software an unbelievable amount of grace.

Someone please send me a video of them using the new WordPress for iPad app in the wild…! 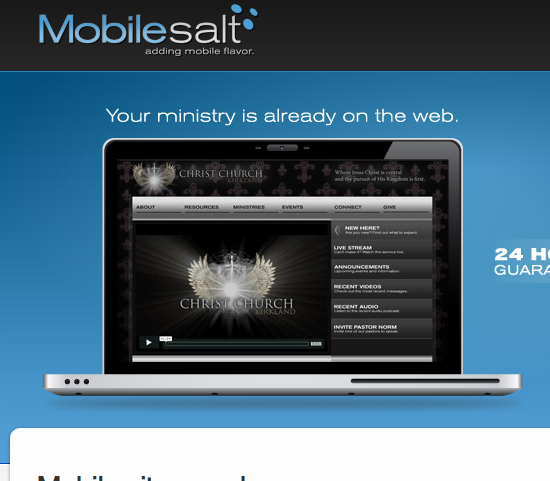 MobileSalt: Adding a Little ‘Mobile Flavor’ to Your Ministry 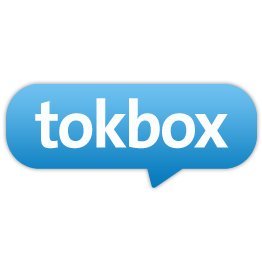