ChurchMag / IT / A Word of Advice: SLEEP!

A Word of Advice: SLEEP!

One of the most consistent pieces of advice that I get and ignore is that I need more sleep. Right now, my eyes are heavy and my back hurts. I should be stretched out in bed, reading, if not just laying there quietly, waiting to drift away to sleep.

But I’m not. My wife is doing some planning for the mothers’ group she helps lead, and we’re both watching re-runs of Frasier.

The key element here is that we’re not sleeping, and we should be. We have a six-month-old baby who wakes us up at least once a night, so we are absolutely doing the worst thing for us and our health at this very moment.

Why aren’t we sleeping? I’m not entirely sure. Perhaps we think that we can get that elusive “one more thing” done before the sun rises. I’m writing this post, after all. Or maybe we just need time to be grown-ups after spending hours trying to wrangle two very demanding kids.

Or it could be a whole host of other reasons that don’t really matter. The simple fact of the matter is that we’re likely making everything else harder for the sake of maybe accomplishing that “one more thing.” There’s no real benefit. No progress is made. Anything gained by staying up late is just a borrowing from the next day.

And yet millions of us still do it. I have a friend who is always tired whenever I ask how he is. I understand, of course, that he has a stressful and exhausting job, but I think that’s all the more reason for him to get more sleep.

To a certain extent, I blame technology for our national insomnia. But it’s not cell phones and laptops that are most directly at fault. No, I blame lightbulbs and tractors.

Before the industrial revolution, before Prometheus brought us steel and electricity from Mount Olympus, life has very simple and sustainable limits: you worked until it was no longer safe or sensible to work. Either you were too tired, your animals were too tired, or there was just too little light, there was a definite stopping point for work.

And worse still is that we now have the ability to be endlessly entertained, which is quite the catch-22. Entertainment exists, essentially, for the purpose of refreshment and enjoyment, but sometimes, I have to ask myself, “Am I really enjoying this third in a consecutive run of Frasier episodes, or is it just noise to accompany my work?” Do I really enjoy watching 20-year old shows on Netflix? Have I made this choice for pleasure or is it something darker, like a compulsion? Perhaps many of us have begun to get sucked into the “I have to watch because it’s there” mindset, and so we sacrifice what would really be restorative (sleep) for what claims to be restorative but ends up leaving us more exhausted than when we started.

What’s the point of all this? I’m not going to cancel my Netflix account, not yet anyway. And I’m not going to give up my lightbulbs. No, what I am going to do, and what you should do, too, is fight for sleep. Fight for your physical and mental health by hitting the sheets.

Now, if you’ll excuse me, I’m going to go and write my next blog post on the inside of my eyelids. 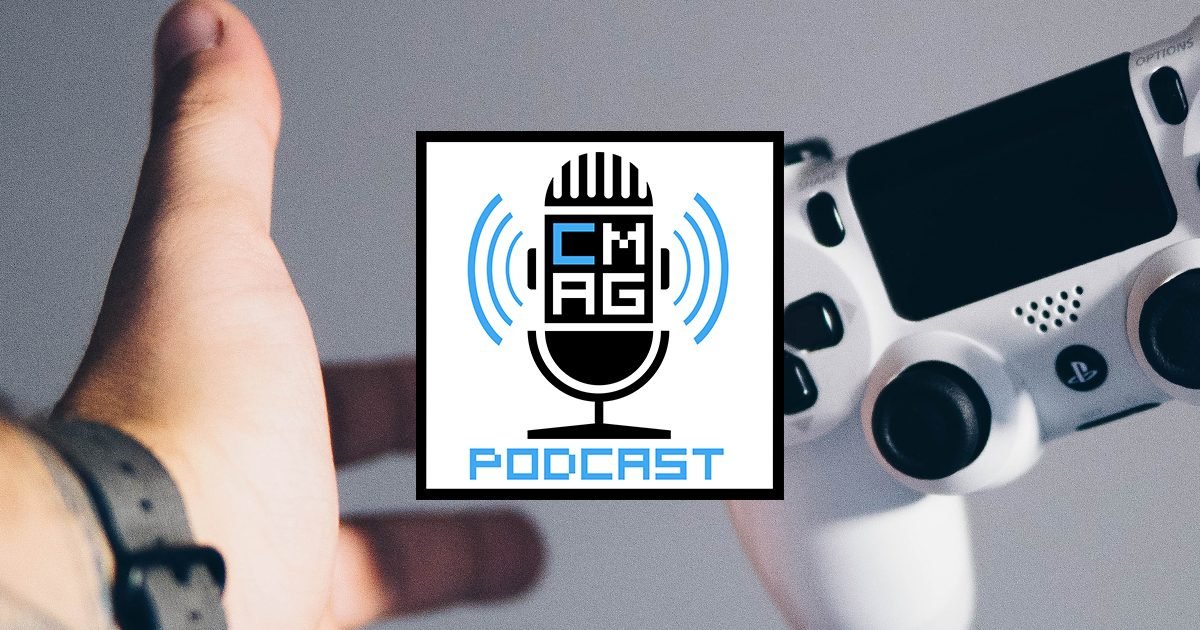