ChurchMag / IT / Computers / Why I Abandoned My Windows RT Tablet

Why I Abandoned My Windows RT Tablet

I picked up an Asus Vivo RT tablet fairly soon after they came out as my computer had just decided it didn’t like my hard drive and it wanted to wipe it clean. I needed something to use for my job as an English language teacher, write lesson material, download resources, print things off and Skype with friends and family back in England.

The idea of a Windows experience appealed to me (as that was what I was most used to with the exception of a few linux experiments and some bad experiences with Macs back at secondary (high) school. So I shelled out the money and started to use it.

But a month ago I lent my VIVO tab to someone else. I had my PC back and I was barely using it. In fact when I was using it I was forcing myself to use it (so I didn’t feel so bad about buying it) let me tell you some of the pro’s and cons of the Windows RT tablet I discovered after 3 months of solid use.

Many people lament the touch controls of Windows RT and there is a good reason for that. When you look at it for the first time it really isn’t obvious what you should do to use it. There is a home screen button like iOS but all the hot screen options are hidden.

However, when you set up an account for the first time there is a walk through showing you the main controls (though most annoyingly not how to close a window/app! Here’s the best way. Drag your finger from the very top right to the bottom, as you do that the panel will minimise and then can be removed.)

Once you are used to the control they are great. The hot sides are so easy to use that you quickly adapt to sliding your thumbs in to change app or open up the print options.

Windows RT comes with a great touch version of Office 2013 including Word, Excel, Power Point and One Note. These are really easy to use and have all the great functions of Word that have established it as the leading word processing program.

Although some people criticise the lack of multiple windows in Windows RT/8 when you run apps you can divide the screen between two apps, one taking up just under a third and the other taking up two thirds. This is great for having Twitter/Skype open while using your browser to find something on the Internet.

Windows RT and 8 use a Microsoft account rather than having a local account. This means that all your WiFi setting will sync between your two devices. When I set up my PC with Windows 8 I could instantly log on to the Internet in my flat. Brilliant.

You don’t have to worry about installing a special app to access your external drive, when you plug in a USB device it works in the same way as you know from a traditional windows experience on the desktop. 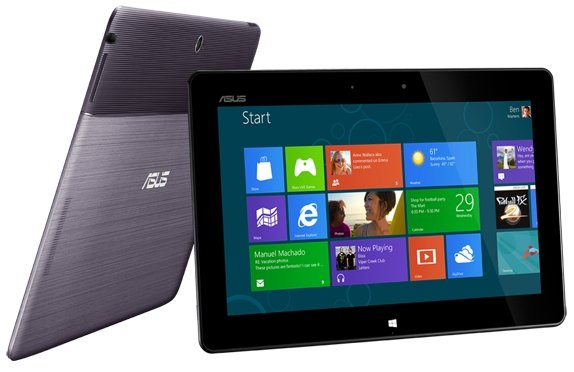 Okay that’s the advantages and hopefully you’ll agree that some of the common complaints aren’t really all that accurate…but the disadvantages were enough to get me to drop it.

The app store is still very bare for Windows RT and often the best and most useful apps are released with X86 compatibility only and so will work on full Windows 8 only. Unfortunately this situation may never solve itself due to windows 8 (and RT in particular) being seen as a failure due to it’s lack of apps, so no one develops apps…

You have to use Internet Explorer 10 and as we all know, IE sucks (in my opinion). Microsoft has limited off the api of Windows RT so no browser company is going to bother to make an alternative browser option.

To make matters worse, its support of Flash is…erratic. On “approved” sites you can use Flash, but on others you can’t. There is a hack to bypass this but it is annoying to login to a site to listen to some audio and find that this sites flash media player isn’t supported.

One of the biggest issues is that Windows RT is almost a full PC experience but continually falls short. It means that when you have the option between the tablet or a laptop… you use the laptop (even a netbook is more versatile).

You can’t install any traditional desktop programs, games or items and even the recent x86 hacks have very limited capabilities.

The screen ratios of almost all Windows RT devices aren’t ebook friendly. Don’t get me wrong, they are great for widescreen movies and are the traditional laptop ratio, but if you want to use a tablet for ebook reading or vertical browsing then an iPad or most Android devices would be better.

Windows RT devices generally straddle between a fuller PC experience and a tablet experience but, as is so often the case, miss out on important features of both by trying to do both. they aren’t the worst things in the world as some commentators would have you believe but if you want a good tablet, get a good tablet, if you want a full PC then go for a PC or a Windows 8 tablet. If you want an expensive device with a great word processor, really nice touch controls and a few apps then go for a Windows RT tablet (but I’d still go for something different). 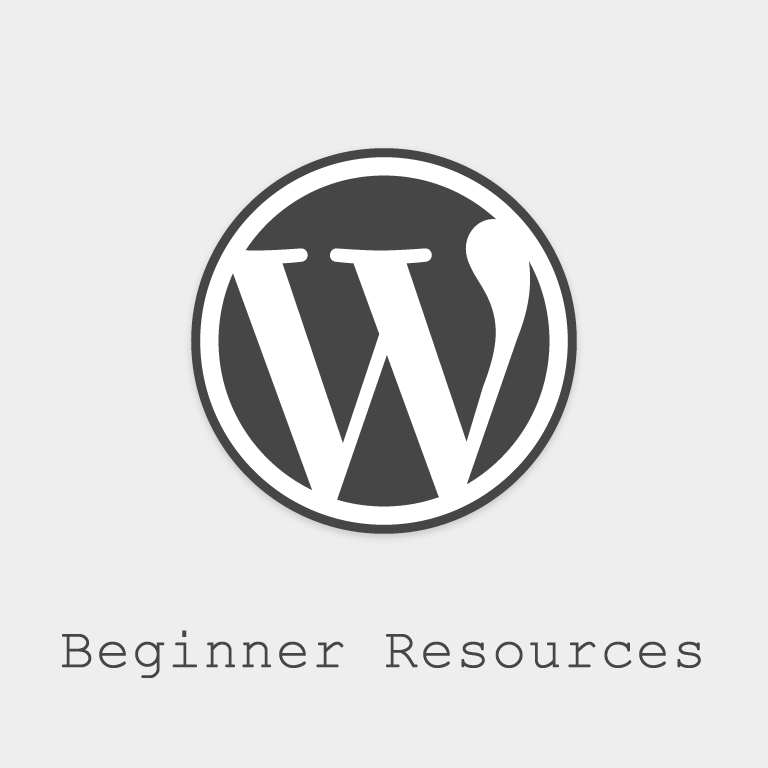 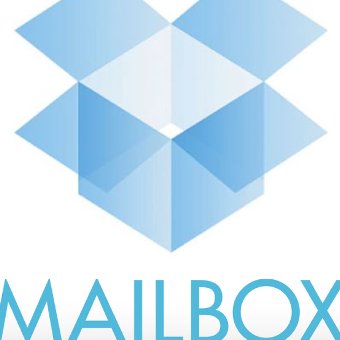