Windows 8.x: Cutting Through the Noise

About two years ago, Windows 8 was coming soon, the Surface Pro had just been announced, and I was covering what this meant to student ministries staff. At that point I was someone who started using Windows (as early as the Developer Preview) as a skeptic, concerned with the changes Microsoft was bringing. However I installed and used it, and its following two previews (the consumer preview, and the release preview) essentially became my daily driver on computers that did not have touch screen support, and on a hybrid that did, and eventually I came to find that, for me, the changes that Microsoft was making made a lot of sense. I was excited even, about its potential future.

Since then posts in the blogosphere have been mixed. There are some that, while acknowledging some of the radical changes for desktop users, have been positive about where Windows 8 and 8.1 is headed. Other blogs have had a different perspective. A lot of it comes down to usage habits. For keyboard and mouse users, are you someone who hits start, types the program you are looking for, and hits enter? That works equally well in Windows 7 and Windows 8.x. Do you usually drag your mouse around to go to start and select specific programs? That works differently (though to be honest, it seems terribly inefficient in Windows 7, Windows 8, or any OS that has better options). Do you find Live Tiles to be useful or a pain, are you up for spending a few moments to make the “Start Screen” hold the applications you want to hold. Are you an old guard tech blogger who is used to having things a certain way. These are all variables that led to divergent reviews regarding the utility of Windows 8.x.

However there are many new things happening in the Windows world. Last week Microsoft released an update to Windows 8.1 that brings about new usability features for desktop users. Two weeks ago at their Build conference, they announced further changes that will come in future updates. Since then, some blogs have reported that in the future of Windows 8.x, Microsoft is backtracking. However, as someone who followed the Build conference last week, this seems a lot like rushing to judgement based on a glimpse of a much larger picture. There is no evidence that the tablet experience is going to be compromised by changes (such as a new distinctly windows 8 styled start menu) that are coming for mouse and keyboard centric users. So over the next few weeks, I am going to go a little deeper on the changes taking place in Windows, since I last covered it, and we will attempt to cut through the collective noise of the blogosphere crowd and attempt to distill everything we know about the future of windows into a much clearer picture.

In the meantime, if you are wondering about my perspective (fanboy, windows hater, or otherwise), you can check out the first part of this article from two years ago where I discuss that. 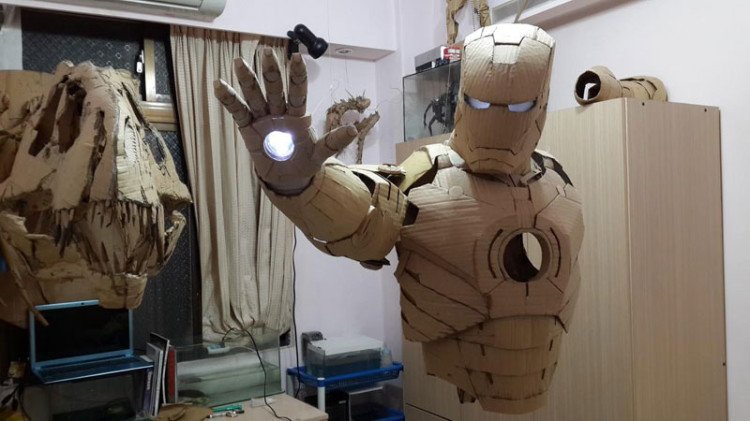