ChurchMag / Creative / Why Use Video in Church?

Why Use Video in Church? 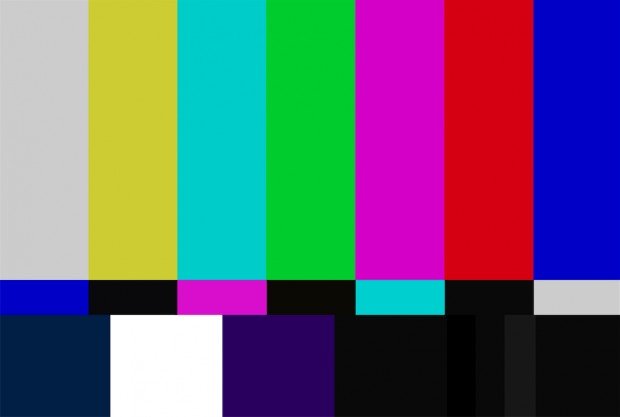 I started doing video for churches when I was in seminary in 2000. Back then very few churches did anything with the medium. Those who did typically recorded their services to be played back on local television.

That’s not what I had in mind.

Fast forward to today when many churches now have projectors. I’ve been to quite a few that trot down the screen for the pastor’s message notes or to display lyrics, but that’s about it. Video can take these services to the next level with engagement and retention. It can dissolve barriers erected by years of indifference.

Uses for video in churches:

This is the thing that most people think of when they think of using video in church. The purpose of this is documenting and distributing the message of the church. From a technical standpoint, Lakewood Church is a great example of how to do this. It probably doesn’t hurt that their pastor used to be their video guy.

If you’ve ever been to an event where live video was used to magnify what’s on stage, you’ve seen Image MAGnification (IMAG pronounced “eye mag”) in action. IMAG has one purpose — eliminating bad seats. This can be done by magnifying the image, but it can also merely improve sight lines and solve the same purpose. As far as I know there’s no term for the latter use, but it is a part of the IMAG process despite what the name says.

Done well, IMAG keeps people from shifting in their seats to get a better view of the action. Improving sight lines helps those in the front when something happens behind them. Magnification helps those in the back to see details. Keep both portions of the audience in mind when doing IMAG.

There are various genres of videos used in support of the service. These include video backgrounds, movie clips, click track videos, MOTS (man on the street), testimony videos, just to name a few. The purpose of this type isn’t to document the service or help people see. The purpose here is to augment what’s going on. A video background might add additional visual interest during a song. A movie clip or MOTS might show a place where the culture disagrees with the Church or an incident that operates like a metaphor for the pastor’s point. Testimony videos can show how God is working in the lives of ordinary people in the church.

How have you used video in your church services?

I can think of at least one type of video I’ve left out (the walkup video). What are some others? 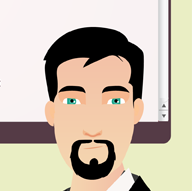 The Truth About Online Dating [Infographic]