ChurchMag / Web / Why The Twitter Follower Purge Is Great Thing

From spam, bots to ‘unsavory’ engagement Twitter has had to deal with a lot of challenges over the years. To be honest, there were times I thought its demise was imminent. Yet, they’ve been resilient in addressing some of these challenges. Now, I know how they address or have addressed some of these things is debatable. Is that what they should have done? Was whatever they’ve done enough? Should they have done x or y that way? Whatever our opinions we can’t deny that some of the things that have bothered us, bother them as well.

From what I’ve seen is they are trying and have been. I should point out that in their ‘trying to fix issues’ they have lost users. Jeremy and many other users have felt that Twitter wasn’t caring ‘enough’ about them. I loved the platform from when I started using it in March 2009. I still think it is and can be an effective platform to use. This, as with any other platform or product, depends on how good it continues to get.

You should be confident that the follower numbers presented across Twitter are meaningful and accurate. We’re introducing a change to follower counts as part of our work to make Twitter a more trusted service for public conversation.  https://t.co/A2ZEGHjOZ8

A recent announcement by Twitter should help in ‘making the platform better’. The crux of this announcement is that Twitter will be purging some accounts. The direct impact will be a reduced follower count for users. Before we worry about fewer followers, we should take a look at the kind of accounts that will be getting the ax. These include:

Farewell 7,000 twitter followers I lost today. It appears you were bots or perhaps Russian spies, but you were MY Russian spies. Since I set you free, I’ll know it’s love if you come back.

One of the most obvious benefits is more ‘real people’ on the platform. If you create content based on how followers engage with it, then this is a great thing. You want to create impactful purposeful content/tweets for people; not bots.

Social media has a lot of self-proclaimed experts. Some use their follower count to back their claims. Some of these people experts and ‘influencers’ bought their followers. And, those followers were actually bots. This is a good reminder that ‘cheating’ and being unethical in the name of ‘working the system’ catches up with us. At some point, the unethical comes back to bite us…

‘The purge’ (😱) should expose them fakers. I’m sure you want to follow people who are worth following, not fakers.

The action by Twitter should make us revisit what we want to accomplish with our online activity. It should make us rethink some things. In the bigger scheme of things, could this be a tiny, thing that could make the Internet slightly better?

It might be worthwhile getting your team around the table and having a conversation. Do it.

Despite the cynicism of Twitter caring about themselves, there’s some good here. My opinion is that they are (slowly) awakening to the fact that what is good for users will (somehow) be good for them.

These are just a few thoughts on why I think the twitter follower purge is great. I’d love to know what you think about all this. 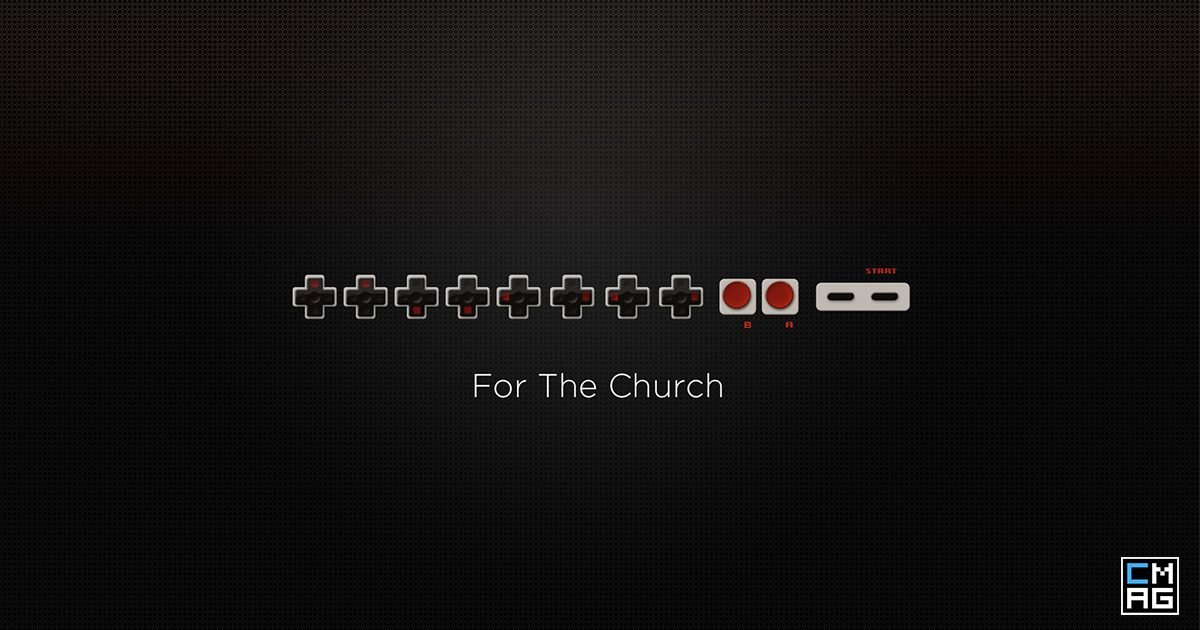 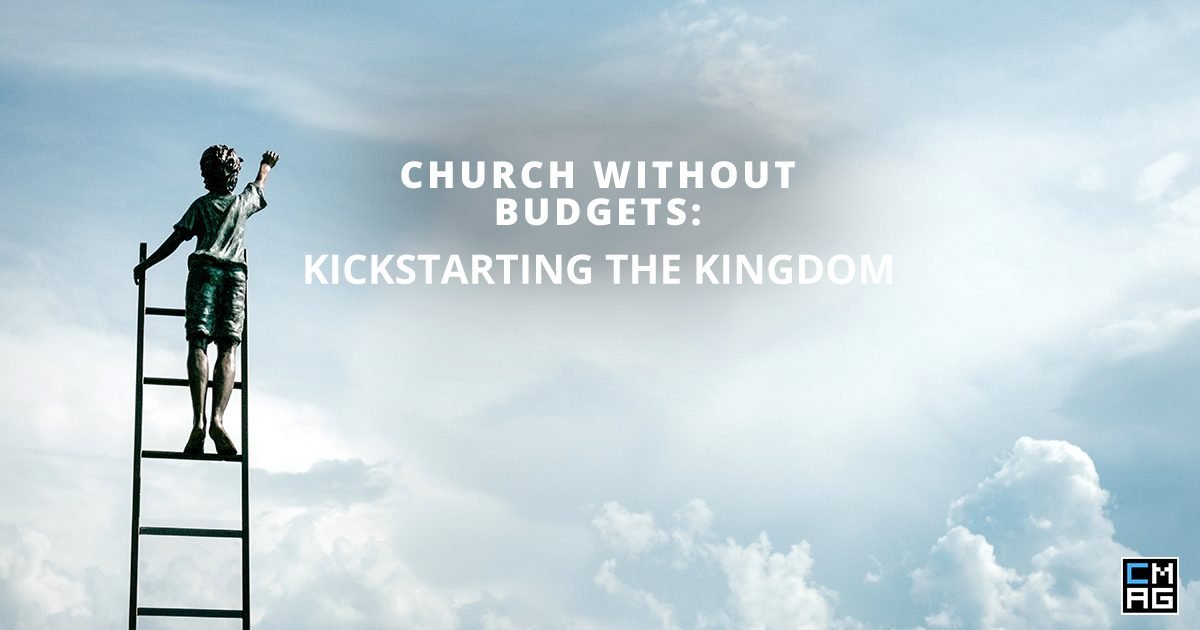 Church Without Budgets: Kickstarting the Kingdom 9